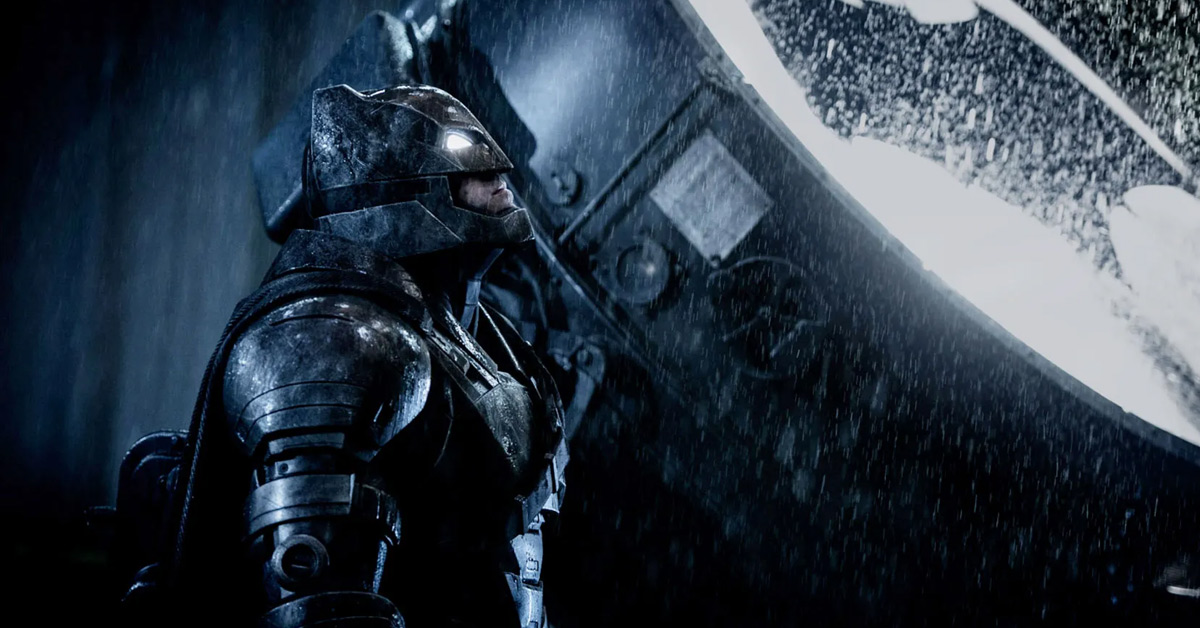 Additional details have emerged on Ben Affleck’s abandoned solo Batman film. Oddly, the person who spilled the information is an unlikely source. Spoiler alert? It’s none other than The Batman director Matt Reeves.

Ironically, what he described sounds more exciting than his own film. While critics praised The Batman, there were many DC fans who would’ve rather seen Ben Affleck’s movie.

In fact, Reeves solidified their reasons.

Yes, The Batman was a success for Warner Bros. It earned over $770 million globally. The Batman‘s defenders, especially the anti-Snyder crowd, have another 770 million excuses as to why it didn’t match Joker‘s $1 billion global. 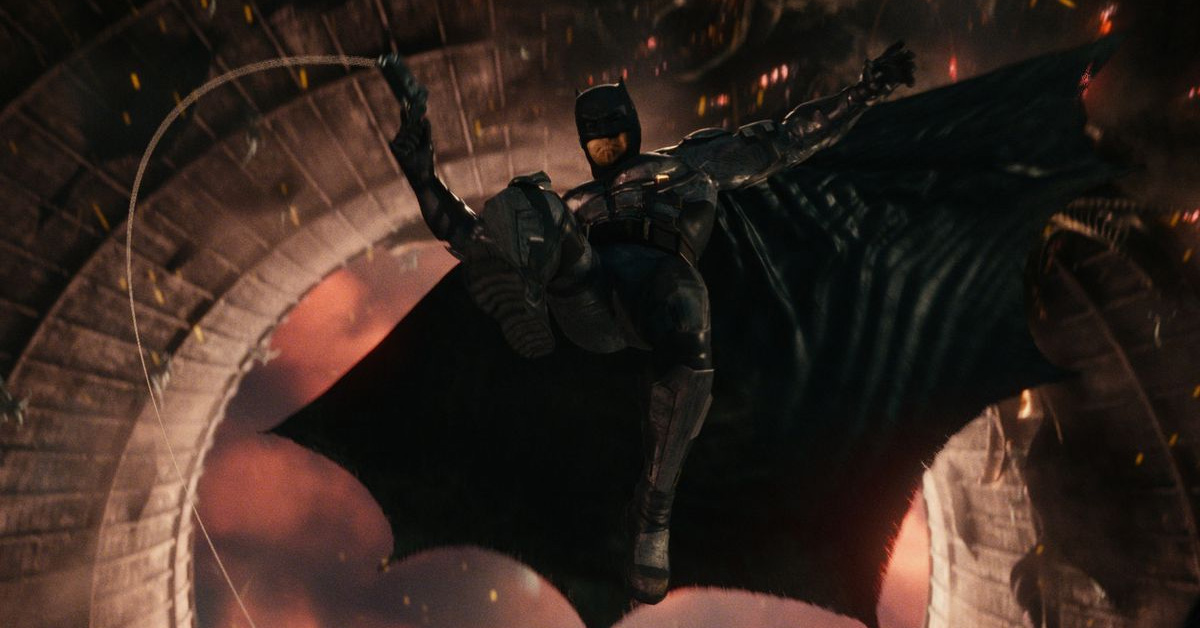 But Reeves’ description of Ben Affleck’s unfilmed script argues what would’ve been a superior movie. At least on paper. Oh, hell; let’s be brutally honest here. This is Geekosity and not some play-it-safe trade. You either tell it like you see it or go home. Ben Affleck’s Batman sounds like a Molotov cocktail. You wouldn’t need a bottle of Prozac after watching it.

The movie was originally going to be directed by Ben Affleck, and the script they sent me had been written by Ben but rewritten by another very talented writer, and when I read it, I was like, ’Oh, I get it.'” It was a standalone Batman film that was centered on Ben’s version of the character, but it was more action-driven than what I felt I could do. I didn’t connect to the movie-in terms of me as a filmmaker. It was very James Bond-ian…It could have been a very exciting movie for someone else to do, but it wasn’t for me to do.

Granted, we can’t completely blame DC Films for Ben Affleck’s Batman not going forward. After all, Ben Affleck himself gave up on it. 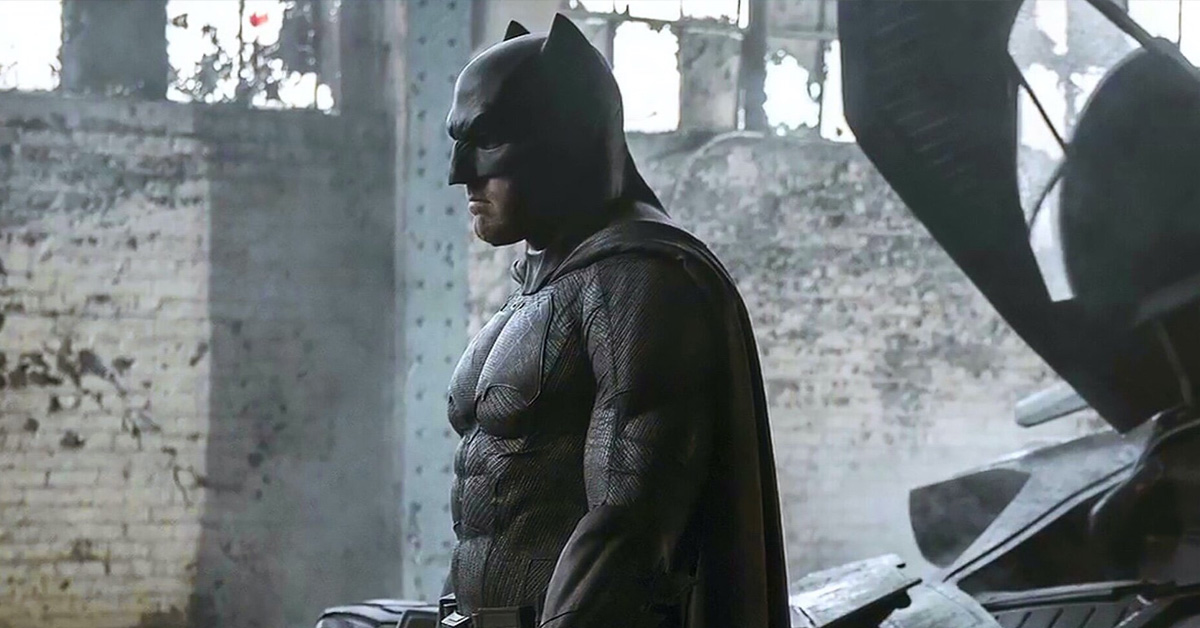 I looked at it and thought, ‘I’m not going to be happy doing this. The person who does this should love it.’ You’re supposed to always want these things, and I probably would have loved doing it at 32 or something.

Still, Reeves passed on it.

On the other hand, that may have been a blessing. Insiders told me that Warner Bros. Discovery is interested in pursuing this project. This is no Zack Snyder bias; Batman is money. When DC Films finds its replacement for president Walter Hamada, expect movement on this. At this point, Ben Affleck’s Batman is the most exciting aspect of The Flash movie.

Indeed, Ezra Miller won’t be able to promote his own film as he is apparently in another universe.