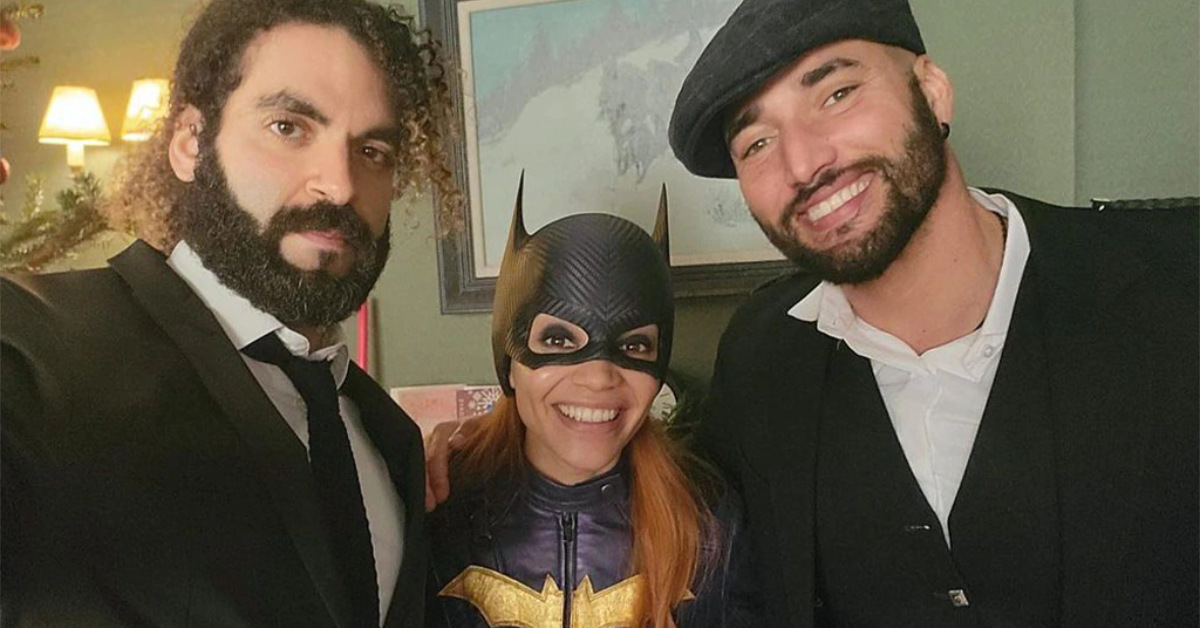 It seems that Warner Bros. Discovery is being true to their statement:

The decision to not release Batgirl reflects our leadership’s strategic shift as it relates to the DC universe and HBO Max. Leslie Grace is an incredibly talented actor and this decision is not a reflection of her performance. We are incredibly grateful to the filmmakers of Batgirl and Scoob! Holiday Haunt and their respective casts and we hope to collaborate with everyone again in the near future. 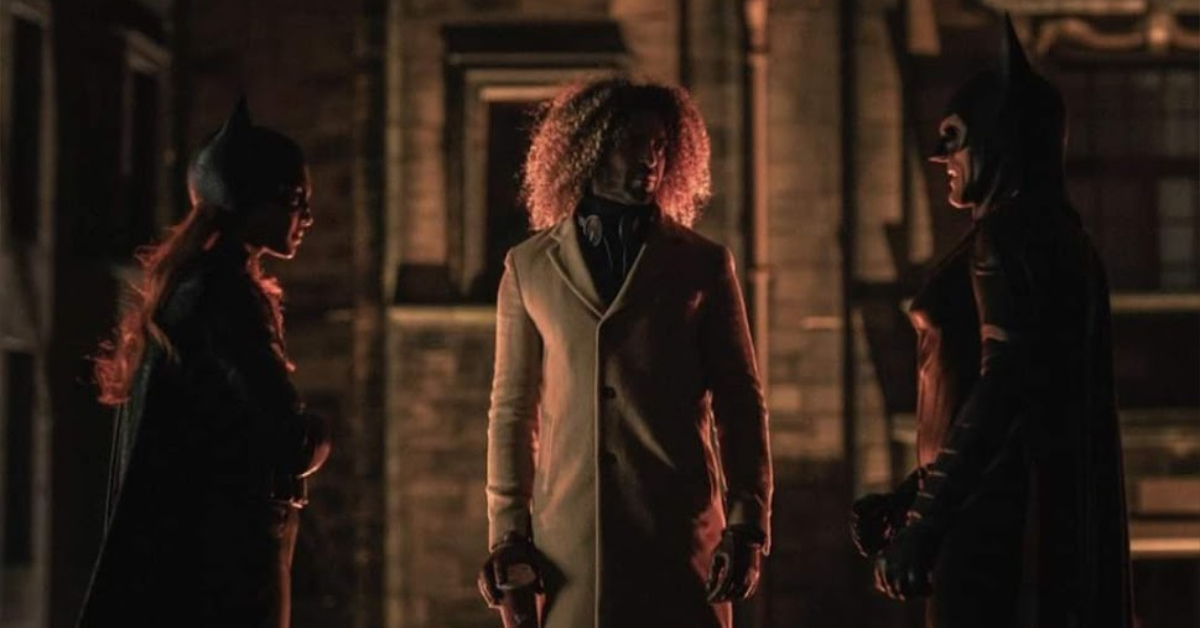 Batgirl changed several times during development. For example, Batgirl was supposed to join Birds of Prey. However, Harley Quinn (Margot Robbie) was to be the carrier character. Therefore, they opted to take Batgirl out. That with the intention of making her solo project.

Now Warner Bros. Discovery took out her own film. In addition, the company won’t drop it on HBO Max. They shelved it.

Avengers director Joss Whedon’s plan came did not pan out. Then the executives thought maybe they should get a woman to direct the movie? To which, nothing materialized as well. But by that time Christina Hodson was already on board for the script.

During all that, Warner Bros. targeted Batgirl for theaters. Then the thrust for online streaming came and they changed the plans again for the project to focus on HBO premiere. Eventually, Arbi and Fallah got the project as directors with Grace portraying the titular role. Production came and went and finally, here we are talking about the movie that could have been.

A project intended for small screen streaming has a specific look. Thus, it may not fit the big screen. During test screenings, the audiences may have been under the impression of a theatrical release thus affecting their expectations. It’s inevitable. A few months ago, the studio considered Batgirl for theatrical release. But until then, it was supposed to be only for streaming. Now it’s not even going to get a direct-to-video release. 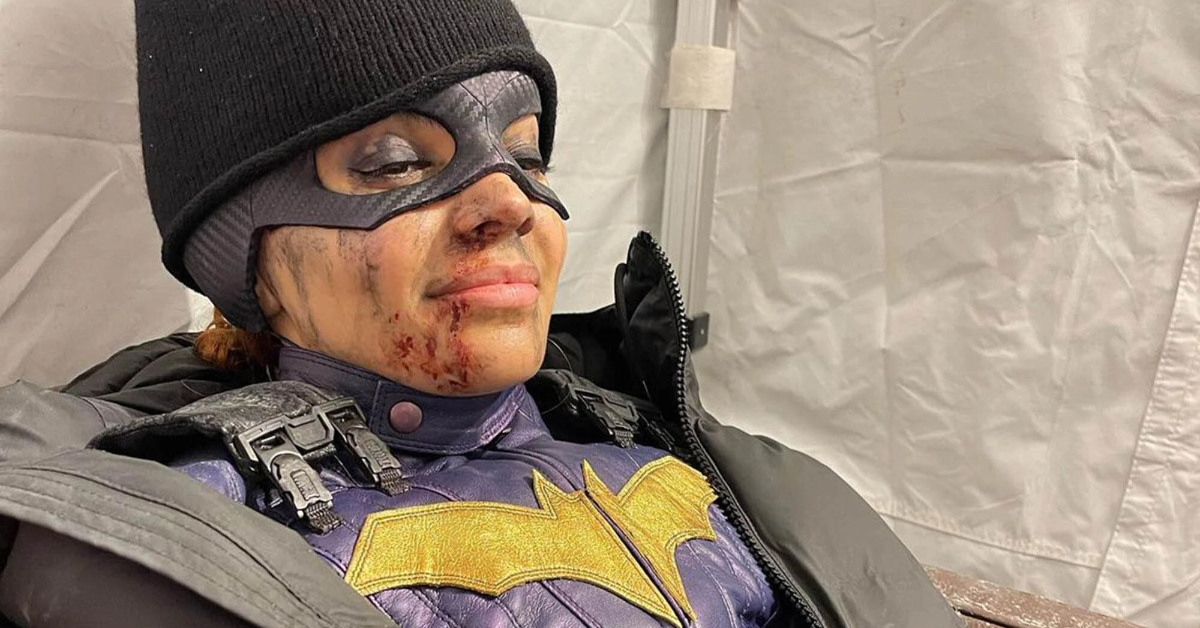 Warner Bros. Discovery seems to really want to “collaborate with everyone again.” Does this mean they want the same people for a different story featuring Batgirl? What about Michael Keaton’s Batman, J.K. Simmons’ Commissioner Gordon and Brendan Fraser’s Firefly?

Will they see the light of day, too?

At this point, at least to me, the canceled Batgirl seems to be a failed experiment. It was supposed to continue DC Films president Walter Hamada’s new DCEU, post-Flash. Now that’s gone along with his job.