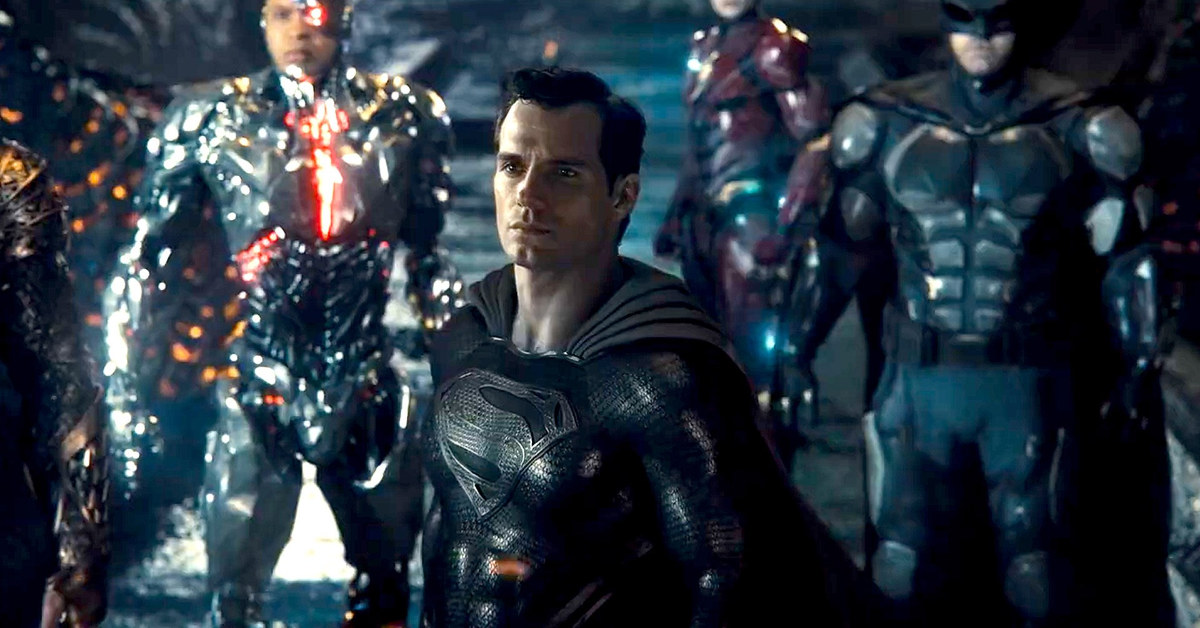 Warner Bros Discovery will keep the SnyderVerse timeline for the DCEU. Per YouTube personality Syl Abdul, CEO David Zaslav will not reboot the DCEU. Instead, Zack Snyder’s Justice League is canon. Moreover, this includes Snyder’s previous DC work such as Man of Steel and Batman v Superman: Dawn of Justice.

Shocked? Actually, the pieces of the puzzle are in plain sight.

On July 28, I covered Abdul’s leak about Aquaman and the Lost Kingdom. Abdul revealed that Ben Affleck’s Batman would replace Michael Keaton’s Dark Knight in the sequel. On the surface, shifting release dates made it necessary.

After all, The Flash explained why Keaton suddenly appears in the DCEU.

But Warner Bros. Discovery changed release dates. Suddenly, Aquaman and the Lost Kingdom now comes out before The Flash. Therefore, Keaton’s presence will confuse audiences. Consequently, the studio pulls out Keaton and brings back Affleck.

Warner Bros Discovery To Use SnyderVerse Timeline In DCEU 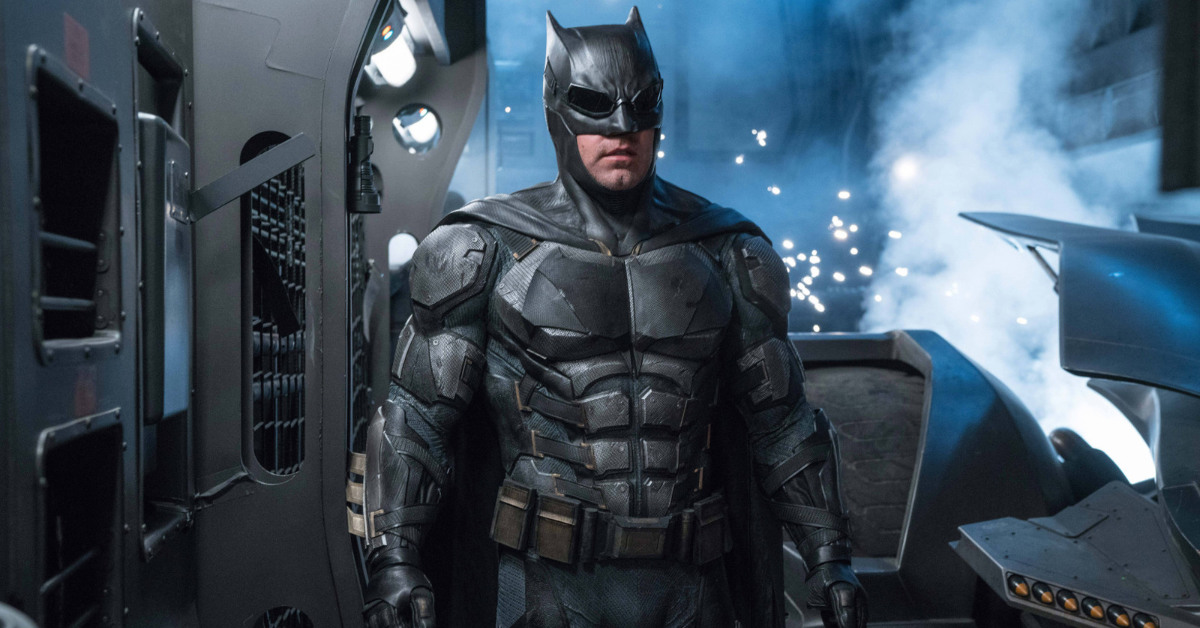 Nevertheless, you can’t simply exchange Affleck for Keaton. Indeed, the script will still bewilder moviegoers, especially the multiverse talk. On the other hand, Abdul explained that “the script wants a Batman.”

Obviously, the story is headed to a different narrative, one that requires Affleck.

According to Abdul, Affleck wouldn’t have agreed to the cameo if he didn’t have other DC projects lined up. Moreover, Abdul explained that “Zaslav chose Affleck because he wanted to keep the timeline.”

In a flash, it became official.

At the time, sources told me that Zaslav didn’t want to pursue the Flashpoint Timeline. I wrote:

Warner Bros. Discovery wants to reload and not reboot the DCEU.

Warner Bros Discovery To Use SnyderVerse Timeline In DCEU 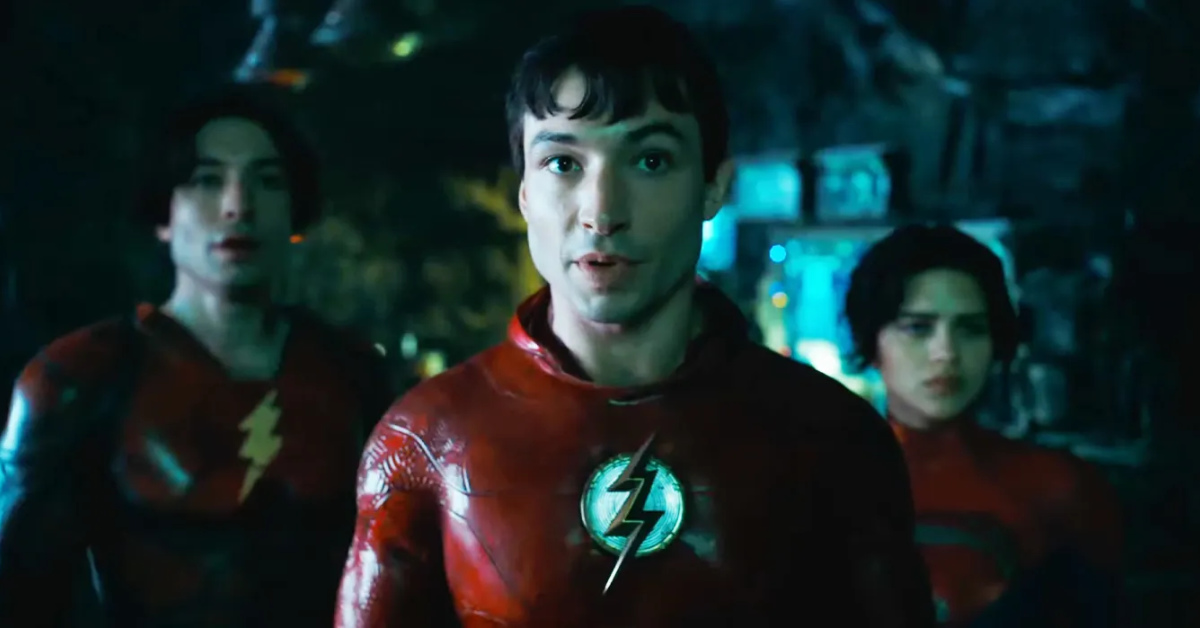 Abdul added that Zaslav had three options. First, he could’ve followed Whedon’s Justice League. Secondly, he had the opportunity to reboot everything with the Flashpoint Timeline. Lastly, use the SnyderVerse timeline.

In the end, the evidence is everywhere. The Shazam! Fury of the Gods trailer utilized footage from Zack Snyder’s Justice League. Marketing or not, the old regime would’ve never permitted that.

Warner Bros. Discovery is one step closer to #RestoreTheSnyderVerse. Zaslav saves the timeline.

Once the actors are reunited, only one person remains missing.