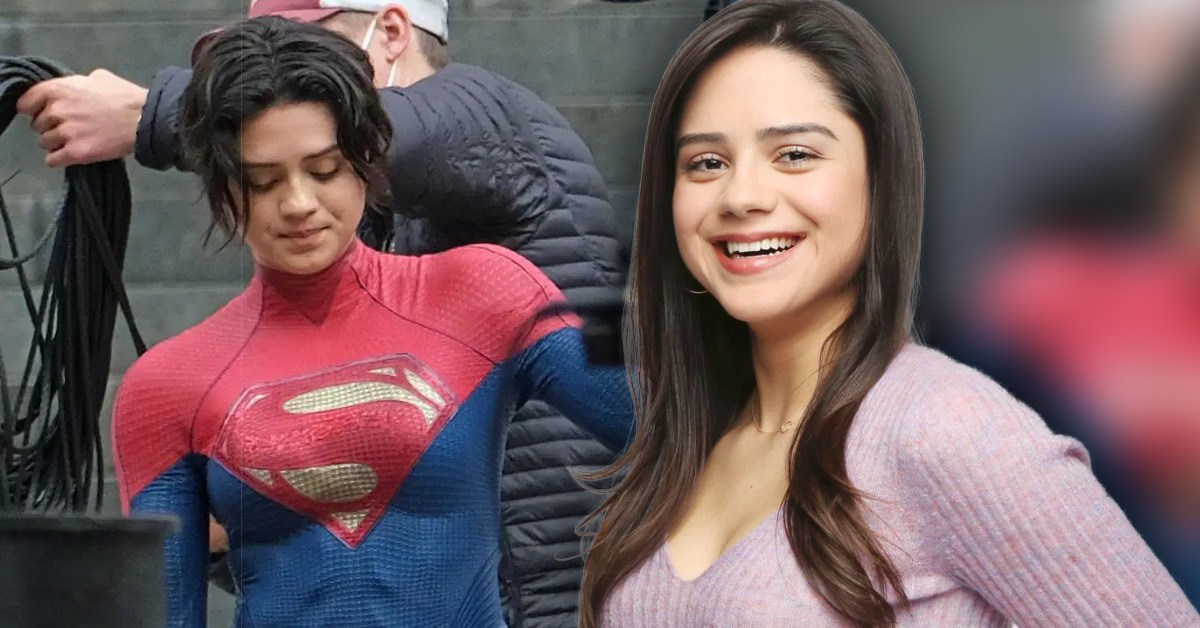 The Sasha Calle Supergirl film will not be made. YouTube personality Syl Abdul originally broke this story last week. In fact, Abdul scooped it shortly thereafter he leaked Ben Affleck in the Aquaman sequel. Jason Momoa confirmed that report.

Rolling Stone has now chimed in regarding Supergirl. They said:

Insiders say Supergirl, which is in development, is not likely to move forward.

Granted, they didn’t say the decision is final. Moreover, Rolling Stone‘s hit piece on Zack Snyder was far from credible. Despite that, Abdul obtained the information from the same source as his Affleck news. As a matter of fact, he beat all the Hollywood trades and even Momoa with that story. 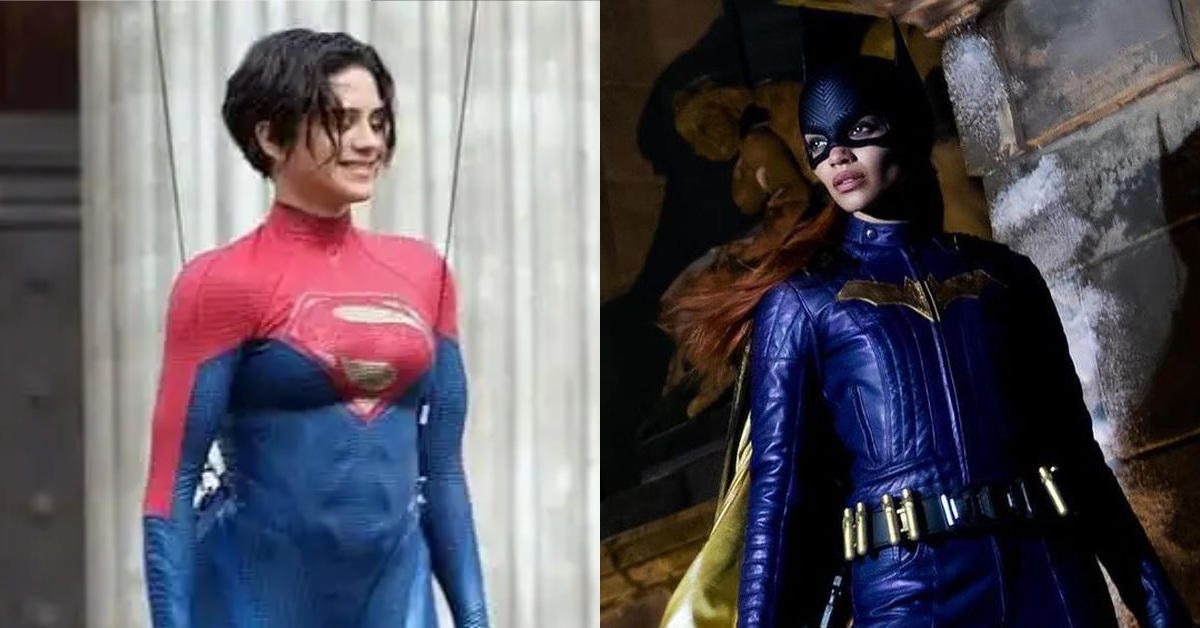 The post-SnyderVerse world The Flash introduces continues to fade. Batgirl and Supergirl are products of that Flashpoint Timeline.

Many point to Zaslav for these serious decisions. Certainly, he has the final say. On the other hand, let’s not forget they happened after Mike De Luca and Pam Abdy temporarily took the reigns of DC Films from president Walter Hamada.

These movies represent the work of Hamada’s crew. As of this writing, Zaslav hasn’t chosen Hamada’s replacement yet. On June 1, 2021, we revealed that Zaslav envisions a Marvel Studios-esque structure for DC Films. Other media outlets stated this a year later without giving us any credit. Of course not. 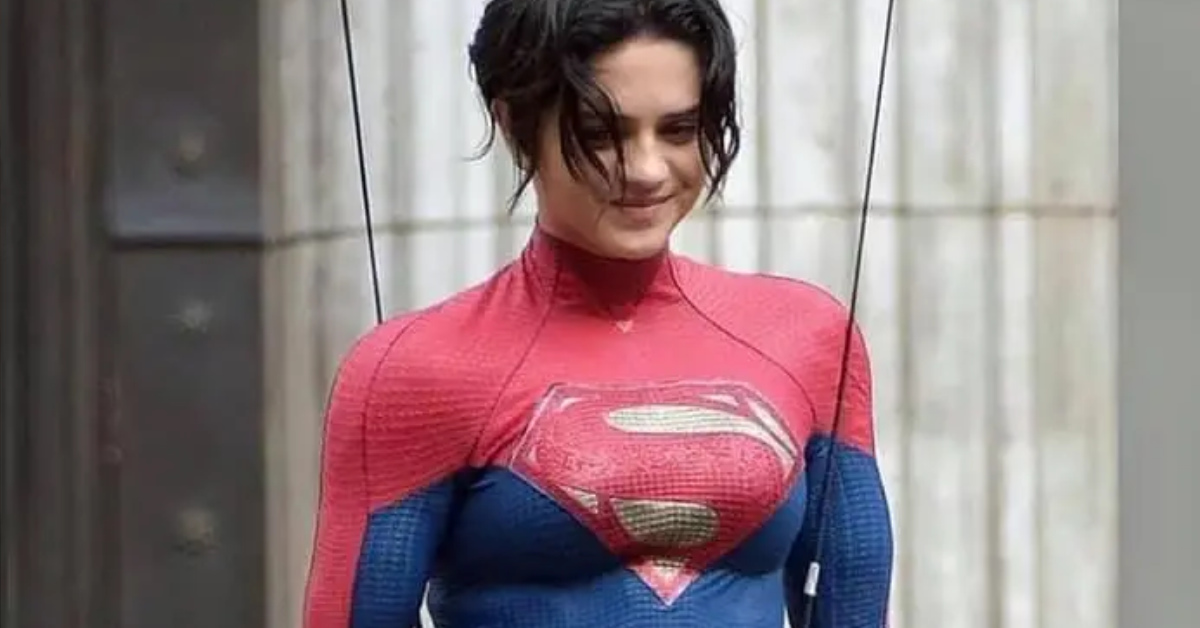 On February 1, I called it DC Studios.

Whether Zaslav names it DC Studios remains to be seen. In any case, he’s moving on from Hamada’s original direction. Zaslav has benched Michael Keaton and added SnyderVerse icon Affleck back to the line-up.

Calle’s Supergirl didn’t kick out Henry Cavill’s Superman. According to Abdul, she won’t even have a movie anymore. On the other hand, Calle is a real talent. Sources praised her work on The Flash. Even though her film won’t proceed, they’ll integrate her Supergirl with Cavill’s Man of Steel in the future.

Media outlets continue to run the earlier WarnerMedia narrative. But WarnerMedia is no more.

And they’re taking their ideas with them.