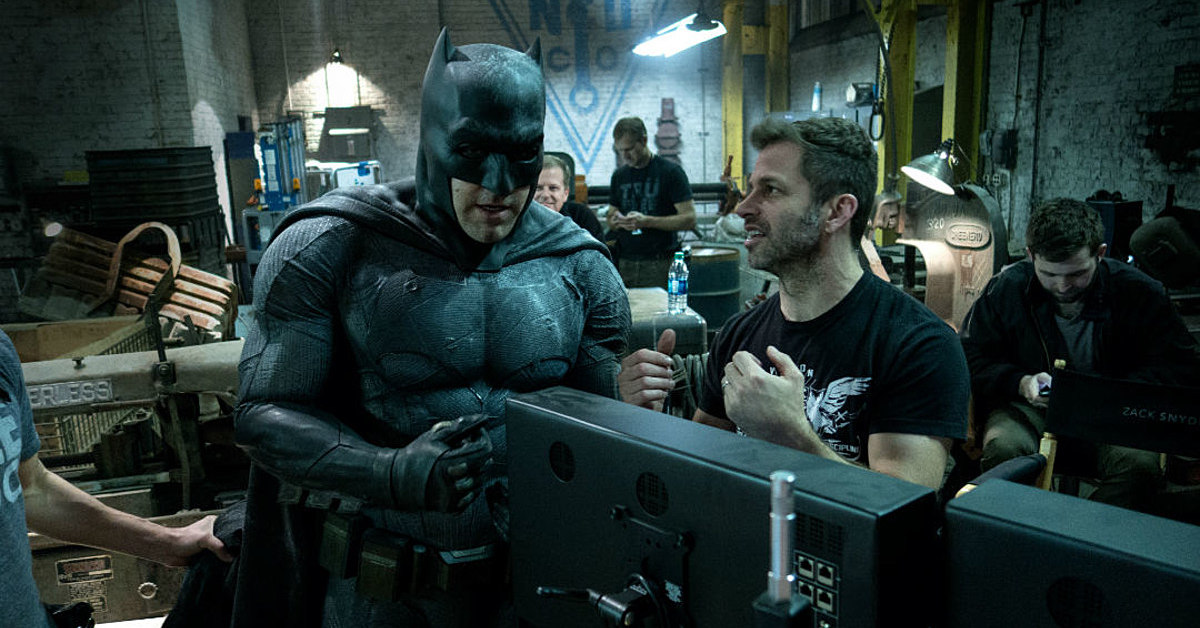 Momoa’s announcement on Instagram shocked the world. In fact, it generated more buzz than DC Films’ panel at SDCC just days prior. Without a doubt, The Rock in his Black Adam garb couldn’t silence the boos in the crowd.

After all, they wanted to see Henry Cavill drop that he’s coming back as Superman.

When YouTube personality Syl Abdul leaked that Affleck reunites with Momoa in the Aquaman sequel, we covered it immediately. Nevertheless, we didn’t expect Momoa to make it official so fast. Well, he did. Just a day later.

Without a doubt, DC Films is weak without the SnyderVerse. As SDCC faded into memory, DC followers celebrated Affleck’s comeback. Although Affleck in The Flash is public knowledge, this felt different. Indeed, many SnyderVerse haters have proudly declared The Flash is Affleck’s goodbye.

According to them, Affleck would ride off into the sunset and let 70-year-old Michael Keaton take his place. In other words, “Get off my lawn!”

Ironically, Affleck’s Batman replaces Keaton’s in Aquaman and the Lost Kingdom. No, Warner Bros. Discovery didn’t vote for Affleck instead and dub him the people’s champ. The movies switched release dates. Warner Bros. Pictures now releases The Flash after Momoa’s sequel. In other words, the spaghetti multiverse cameo of Keaton won’t make sense in the latter. 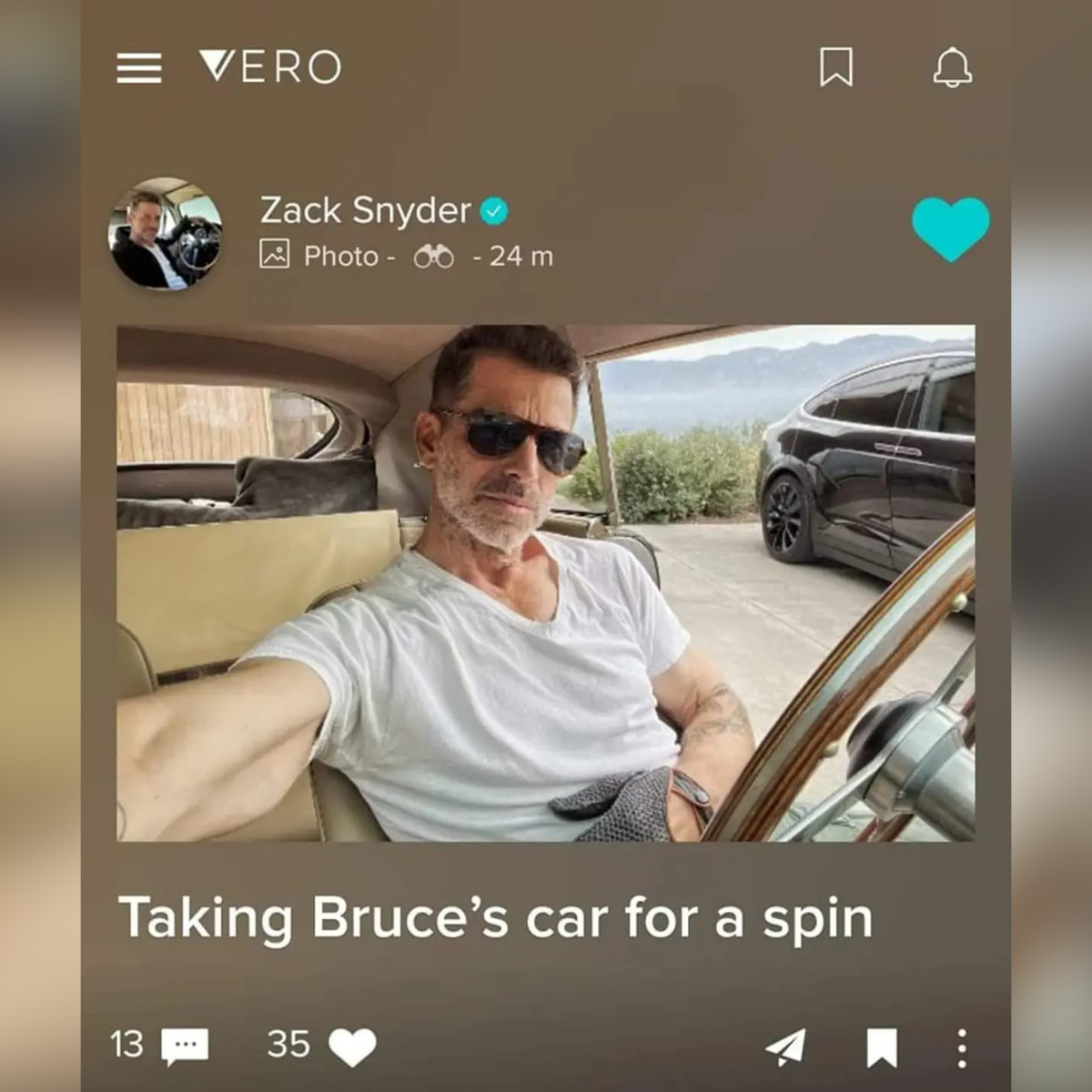 Affleck in Aquaman and the Lost Kingdom opens possibilities. Affleck threw the pitch and Zack Snyder hit it to the stands. On his official Vero account, Snyder posted a picture of himself in his Aston Martin DB 2/4 Mark III.

Affleck drove it in Batman v Superman: Dawn of Justice.

Taking Bruce’s car for a spin.

Again, another cryptic post. Is Snyder hinting that he’s behind the wheel of a new Batfleck project?

It’s a mystery for now.