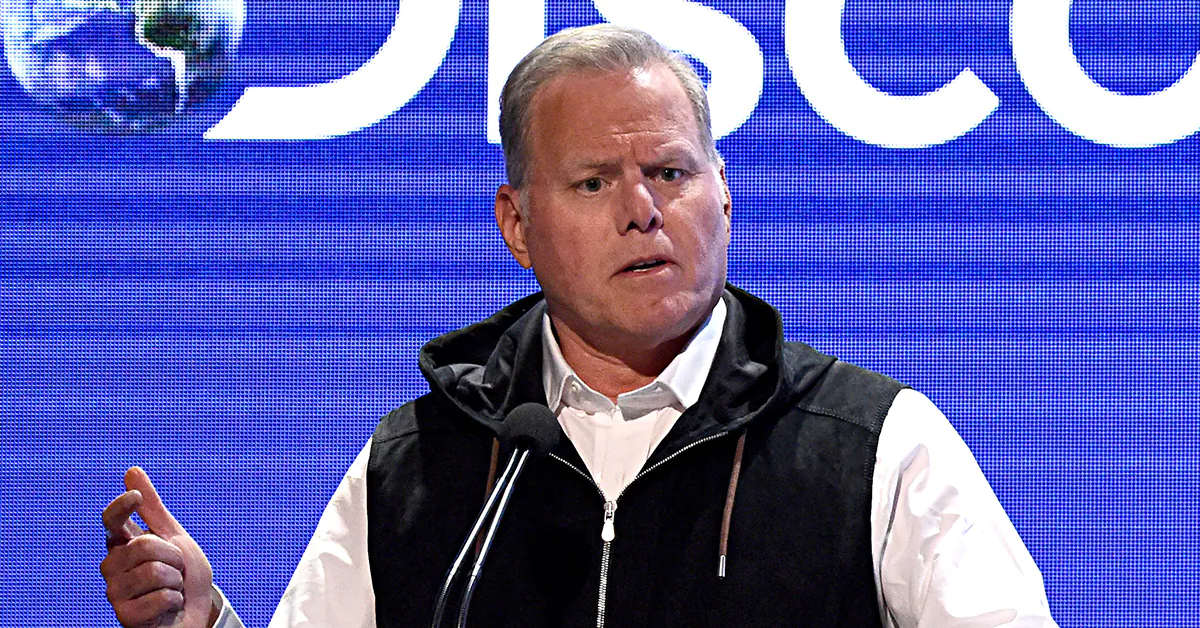 Crisis on Infinite Earths rebooted DC Comics in 1986. Sources indicate the film had the same purpose for the DCEU.

On April 2, 2021, I scooped that DC Films was pursuing a Crisis on Infinite Earths-inspired project. Afterwards, it’d give birth to a post-SnyderVerse Justice League.

THR has now confirmed the Crisis on Infinite Earths aspect of the plans. They wrote:

Hamada’s plans were said to have included a Crisis on Infinite Earths event, a take on the seminal DC Comics story that was adapted for TV on The CW. 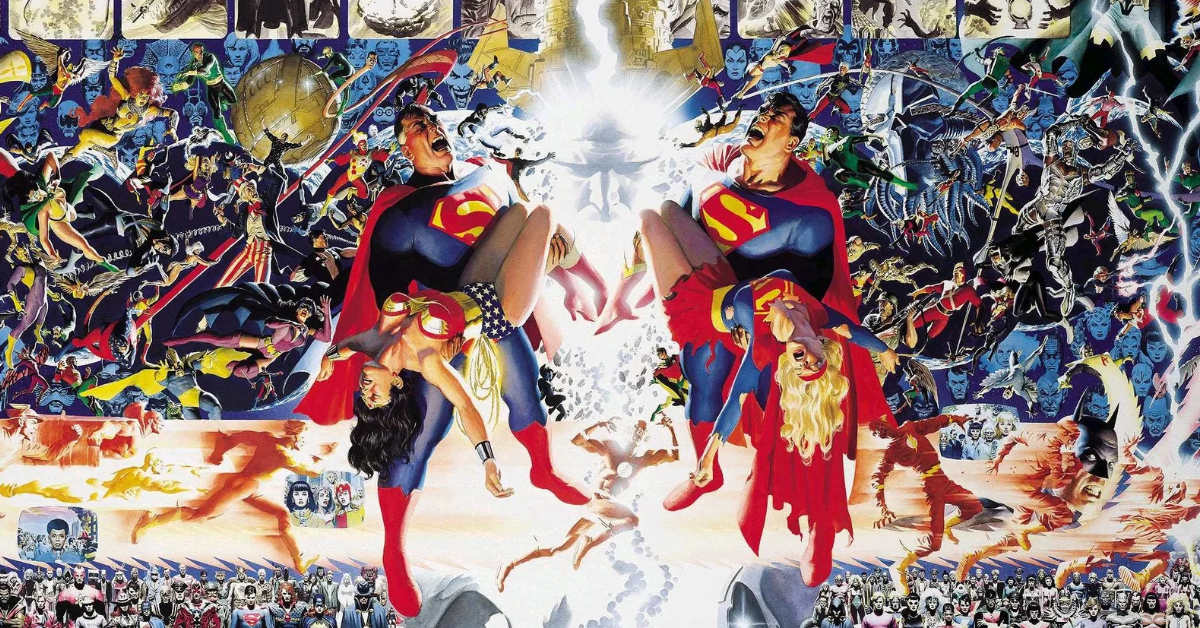 Warner Bros. Discovery wants to reload and not reboot the DCEU.

Without a doubt, that’s exactly what’s happening. After all, THR refers to Crisis on Infinite Earths in the past tense. Granted, insiders said the DCEU will do a Crisis event in the future; however, it won’t be this one. In other words, it won’t erase the SnyderVerse.

We are going to focus on quality. We are not going to release any film before it’s ready. DC is something we can make better.

Sound familiar? It should. Back on May 26, I revealed Zaslav wasn’t impressed with Hamada’s work on DC Films. Zaslav solidified that point when he shelved the $90 million Batgirl. That’s officially dead.

Then YouTube personality Syl Abdul added that Sasha Calle’s Supergirl film is next on the chopping block. That’s not official yet but Rolling Stone said the same a week later.

THR added that “development has slowed” on Hamada’s post-Flash projects. As matter of fact, none of them have directors attached. These include J.J. Abrams’ Black Superman movie. In other words, the Flashpoint Timeline isn’t going anywhere.

The Flash film was supposed to create this new DC continuity from Hamada and his fellow executives Ann Sarnoff and Toby Emmerich.

Therefore, Hamada has no power. Zaslav didn’t even consult with him about cancelling Batgirl. Rather, he simply dropped the axe on it.

Zaslav prefers the SnyderVerse timeline. DC fans should be excited where that path leads to.