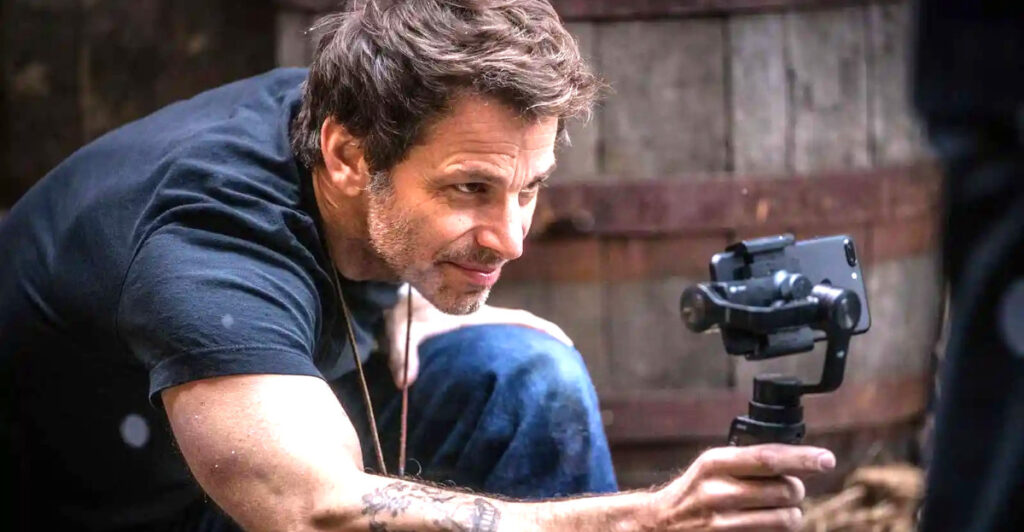 Zack Snyder told fans to “never” give up on his return to the DCEU.

Undoubtedly, this is Zack Snyder’s boldest statement yet.

Moreover, he stated it after back-to-back DCEU photos on his Vero account.

In fact, it wasn’t a picture from his movies.

Rather, it was a shot of the Batmobile surrounded by green light.

In other words, he’s hinting at more of his Justice League.

Still, naysayers attempted to debunk it.

They argued that they represented the Northern Lights.

Well, if that’s the true, it’s even more suspicious. 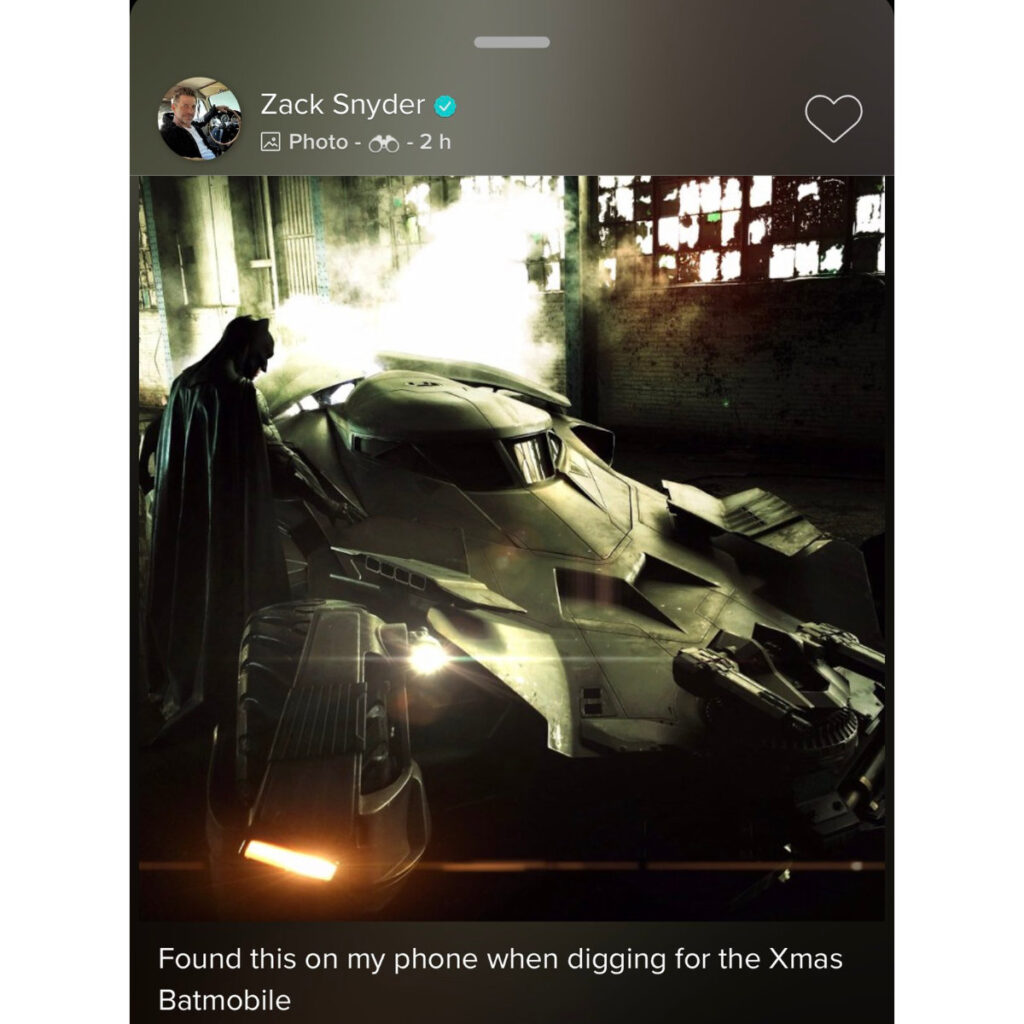 Discovery posted the Northern Lights on social media around the same time.

The Discover-Warner merger is long rumored to restore the Snyderverse.

Rather, he’s throwing the middle finger to detractors.

After all, much of this arrived following bogus rumors of Affleck.

According to the fake news, Michael Keaton will replace Affleck’s Batman in the DCEU.

But keep in mind the Hollywood trades never reported that.

They only said Keaton was in Batgirl.

Keaton kicking out Affleck was the work of Snyder critics.

No such information appeared in the original Deadline piece from 2020.

Old news was recycled with a poison pen.

True, the casting wasn’t official then.

Nevertheless, several media outlets treated it like it just arrived via Fed Ex.

Despite his Netflix work, Zack Snyder still loves the DCEU.

His affection is not subtle, and neither are his hints.

On Thanksgiving, Zack Snyder posted an image of a turkey.

In the back was DC Comics’ Final Crisis.

Indeed, insiders are convinced “something is going down” or about to in 2022.

If he simply wanted them to keep the campaign going, why not just say it?

A fan asked on Vero about the DCEU:

Is this the time to lose hope?

That says more than pictures. 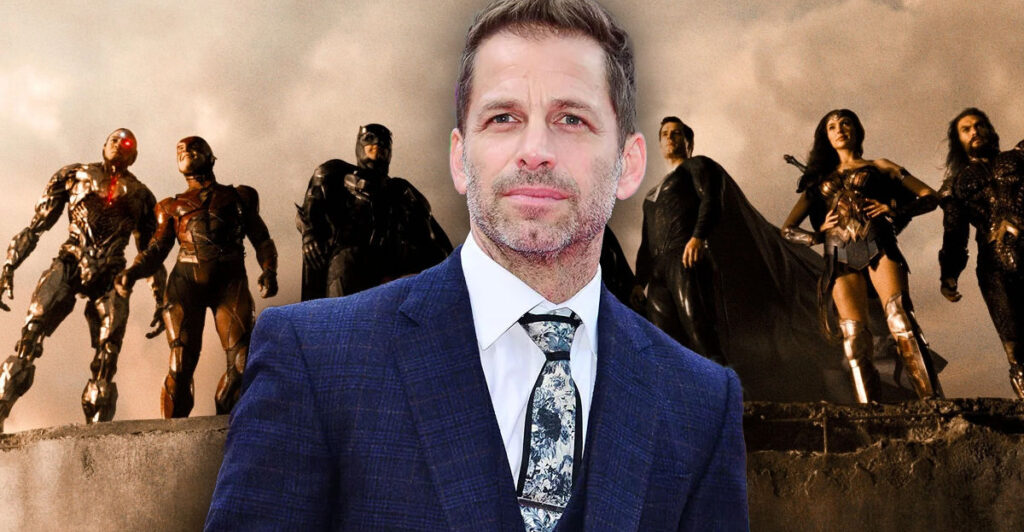