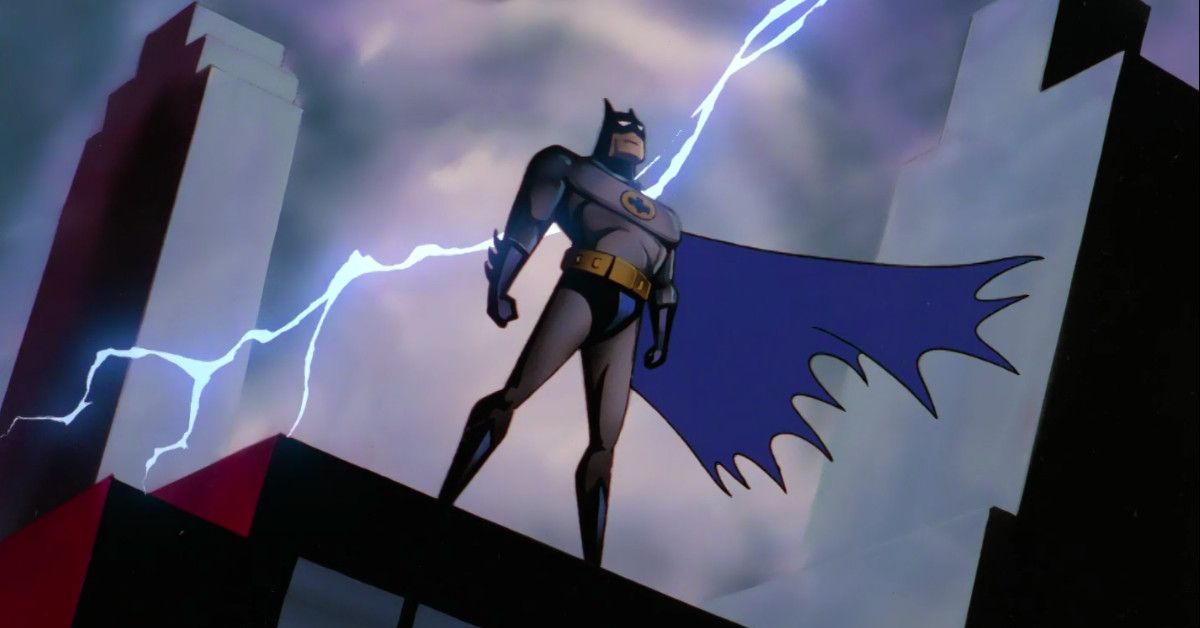 Now David Zaslav has pulled out the rug from under him.

HBO Max will not broadcast Batman: Caped Crusader. Instead, Warner Bros. Discovery will shop the cartoon elsewhere. In fact, it might even end up on Netflix like another DC Comics orphan The Sandman. 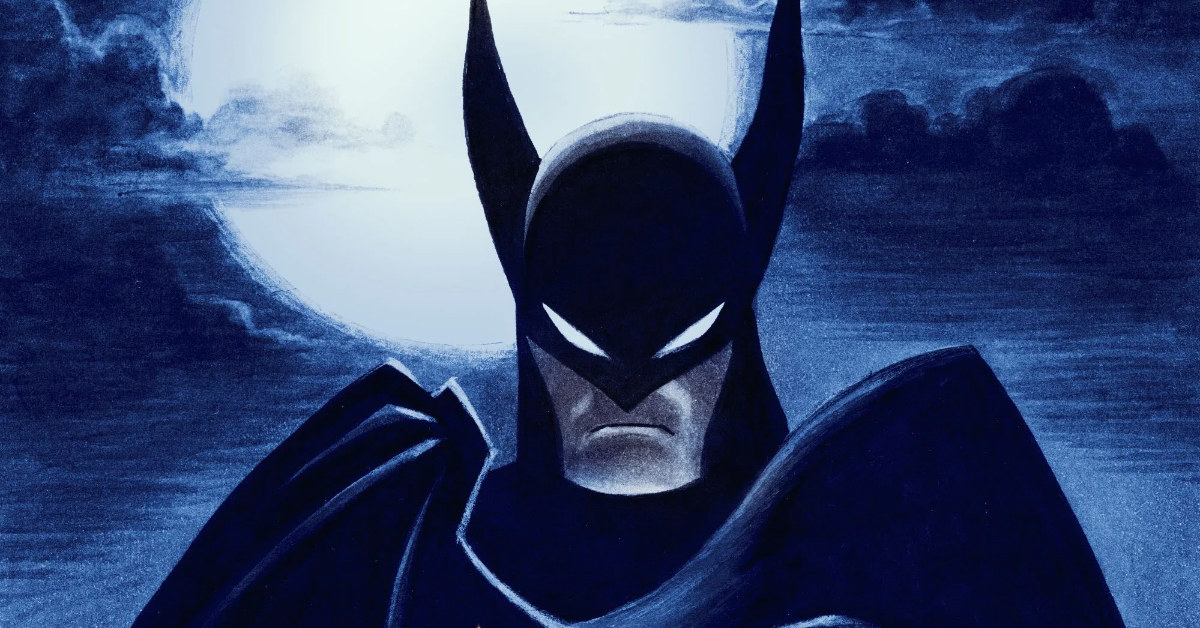 Batman: Caped Crusader is yet another variation of the franchise. Furthermore, Reeves isn’t the only star talent behind the series. Producer J.J. Abrams, Batman: The Animated Series‘ Bruce Timm, and acclaimed writer Ed Brubaker join him. Brubaker wrote the comic books that inspired Marvel Studios’ Captain America: The Winter Soldier.

In other words, David Zaslav fears nobody. After Zaslav shelved the $90 million Batgirl, many feared what other DC releases would feel his boot.

TVLine describes the Batman series with the following:

Utilizing state-of-the-art animation techniques and technologies, the creative partnership between WB Animation and the EPs promises to ‘reinvent Batman and his iconic rogue’s gallery with sophisticated storytelling, nuanced characters and intense action sequences all set in a visually striking world.’ 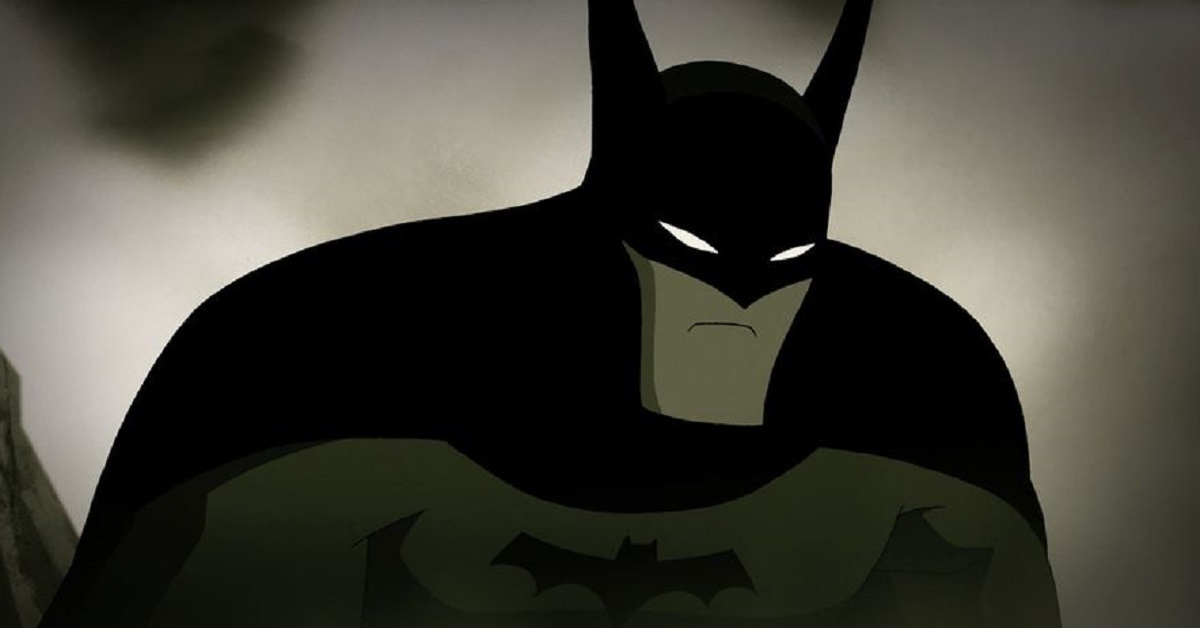 Granted, Batman: Caped Crusader isn’t dead like Batgirl. Another network could still pick it up. On August 12, we reported that Warner Bros. Discovery hasn’t greenlit Reeves’ The Batman 2 yet. On the other hand, it’s possible they could in the near future. However, Zaslav proved that he won’t rubber stamp any project, no matter the personnel involved.

Moreover, Reeves isn’t the DC golden child the media once bragged he was.

The decision not to release these series on HBO Max is part of a larger trend as parent company Warner Bros. Discovery largely divests from kids and family content. For example, last week, kids programs including “Little Ellen” and several seasons of “Sesame Street” were removed from HBO Max, and earlier this month HBO and HBO Max laid off staffers from the kids and family department. CEO David Zaslav noted this shift in priorities during WBD’s recent earnings call.