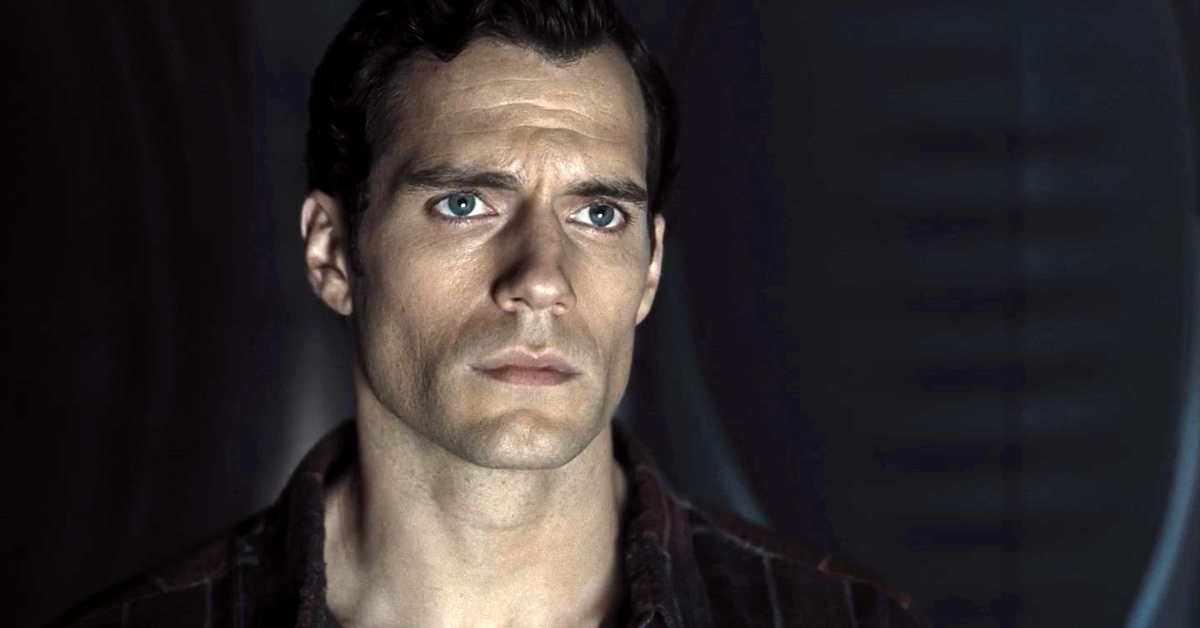 Nevertheless, nobody confirmed such disappointing information. Still, many believed them. After all, Shazam! featured actor Ryan Handley as Superman. Moreover, they only showed him from the neck down. Thus, this upset fans as they expected to see Cavill.

Although Shazam! became a modest hit, the bait-and-switch placed a bad taste in audience’s mouths. However, that was the old Warner Bros. regime. Still, they didn’t listen to the frustration on social media. In the season finale of HBO Max’s Peacemaker, Superman showed up again.

This time, they hid him in the shadows. 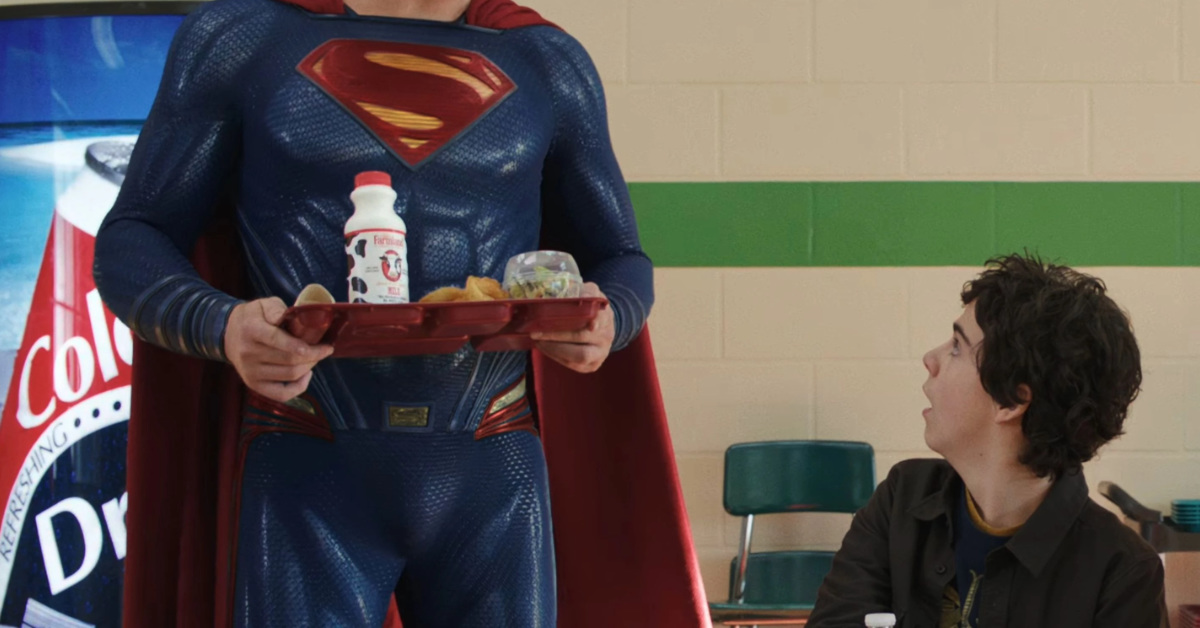 Therefore, when The Flash’s bad news hit the geek streets, they seemed plausible. But now there’s a new sheriff in town. Warner Bros. Discovery CEO David Zaslav promised to improve the quality of the DCEU.

With that in mind, he’s listening to market demand. Smart man.

The day after we covered it, Aquaman star Jason Momoa made it official on Instagram.

In September, Abdul leaked of “massive” rewrites and reshoots for The Flash. 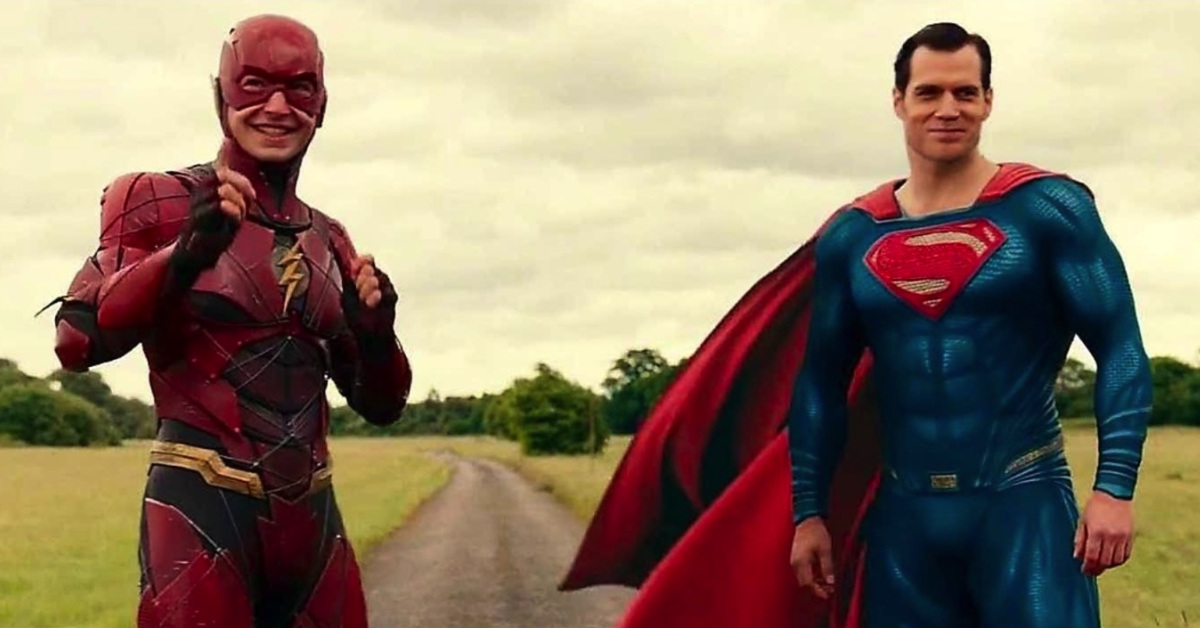 According to Abdul, Henry Cavill’s cameo in Black Adam’s post-credits scene is just the beginning. Abdul stated in a new video:

Superman will be in the third act of The Flash film.

Originally, Sasha Calle’s Supergirl was supposed to replace Cavill’s Superman at the end. In other words, it took “massive” rewrites to make this happen. Abdul explained:

This was literally not in the story before. It’s not just a small change.

This makes sense. WBD wants to follow the SnyderVerse timeline. They threw out the reboot idea when they shelved Batgirl and cancelled Calle’s Supergirl movie. Both those projects took place in a rebooted DCEU. The original plan of former DC Films president Walter Hamada would’ve taken out Affleck and Cavill.

Zaslav has brought out a power move. He’s pulled them both back in.