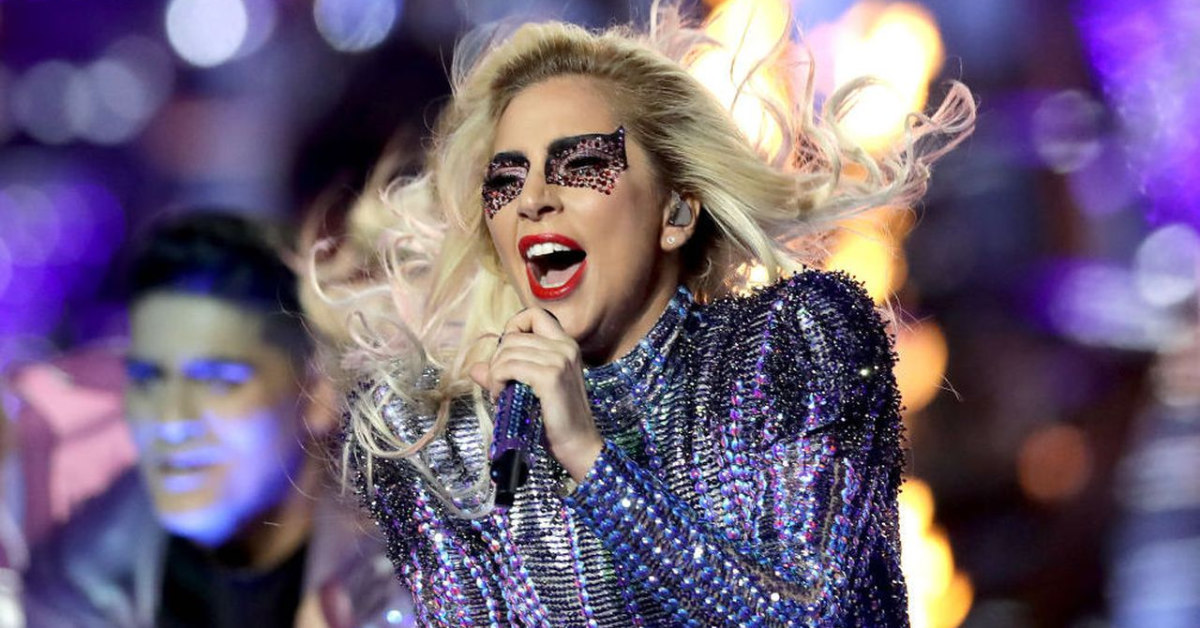 Joker: Folie à Deux will focus on the point of view of Lady Gaga’s Harley Quinn, which also explains why it’s a musical.

We have very little to no details regarding the upcoming Joker sequel. Considering that the original film had a very serious tone, we all speculated what’s coming next.

Originally, we reported that the film could loosely adapt the Batman: Three Jokers comic book. Nevertheless, this could still draw elements from it. But instead of others imitating the Joker, could be Harley Quinn. 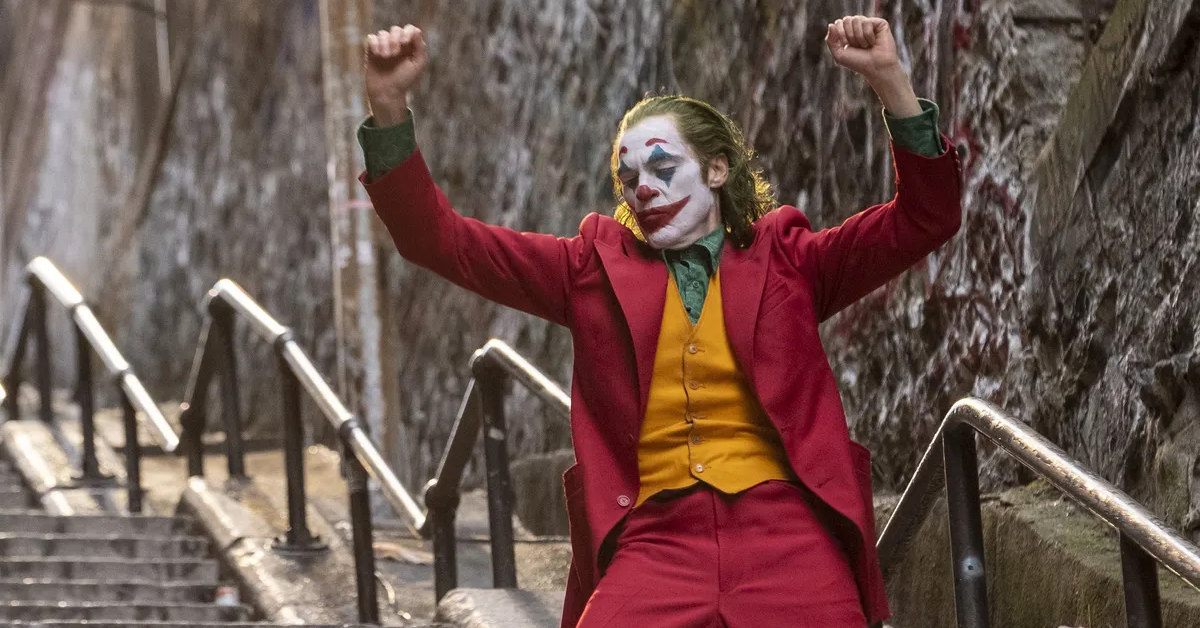 When the news of Lady Gaga’s involvement in the film spread, chatter about it being a musical also surfaced. This confused a lot of people because the original film was so serious. No one would have thought that a musical is in the cards. But insiders did say that the music is a part of the movie. We do learn that the musical numbers are actually very much integrated into Joker: Folie à Deux.

Well, you do have Lady Gaga as one of your stars, why not take advantage of her amazing talent?

A report from sheds more light on why a musical fits a Joker movie. Mainly, the film will likely focus on the point of view of Quinn. The film will take place mostly in Gotham City’s Arkham Asylum. As she tries to help or study Joaquin Phoenix’s Joker, the more he captures her affections. Que the musical sequences. Everything we see is what she wants to see in her mind. Although, we don’t know the extent of these musical segments. Presumably, these are all in her imagination. Thus, it can reach extravagant heights. 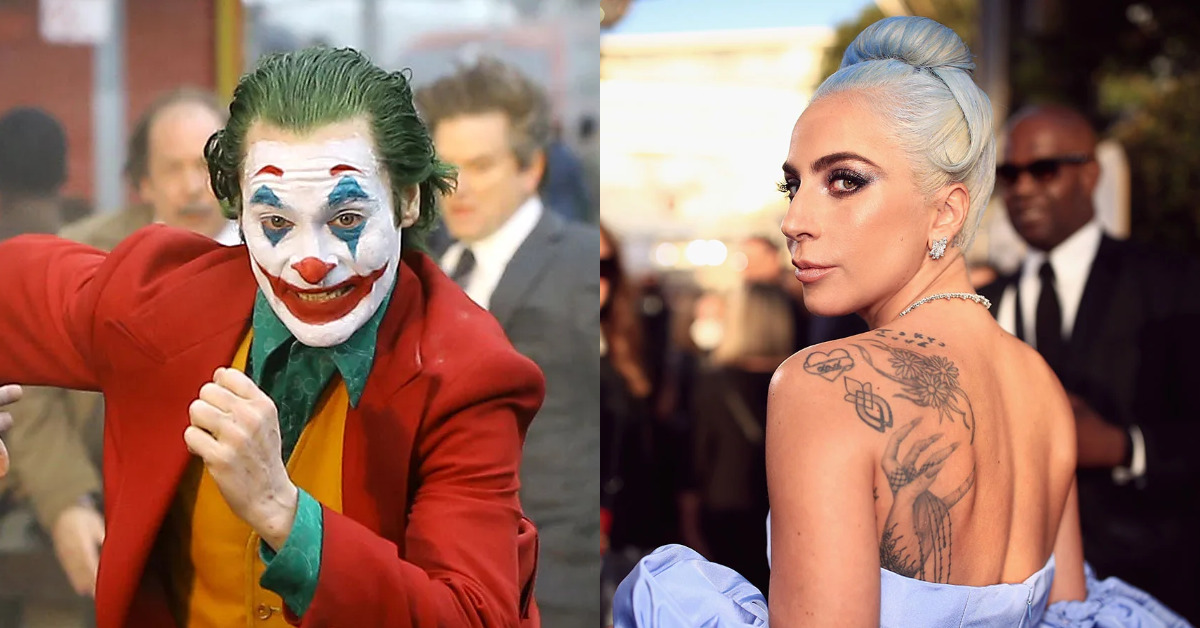 The movie may not leave the Joker alone. Remember, the title is Folie à Deux. It means, shared delusional disorder. So, the Joker could experience the musical dance sequences, too, from his own point of view.

Interestingly, we do wonder if Phoenix and Lady Gaga will recreate the Alex Ross painting of the Joker and Quinn dancing. Technically, this seems like the best film to actually do this shot. Ross’ painting has been one of the most iconic interpretations of the couple. So iconic that David Ayer recreated the scene in Suicide Squad with Margot Robbie and Jared Leto. But then again, director Todd Philips has defied expectations, and so far he has been very successful for it.

After all, the Joker is unpredictable. The movie should be as well.