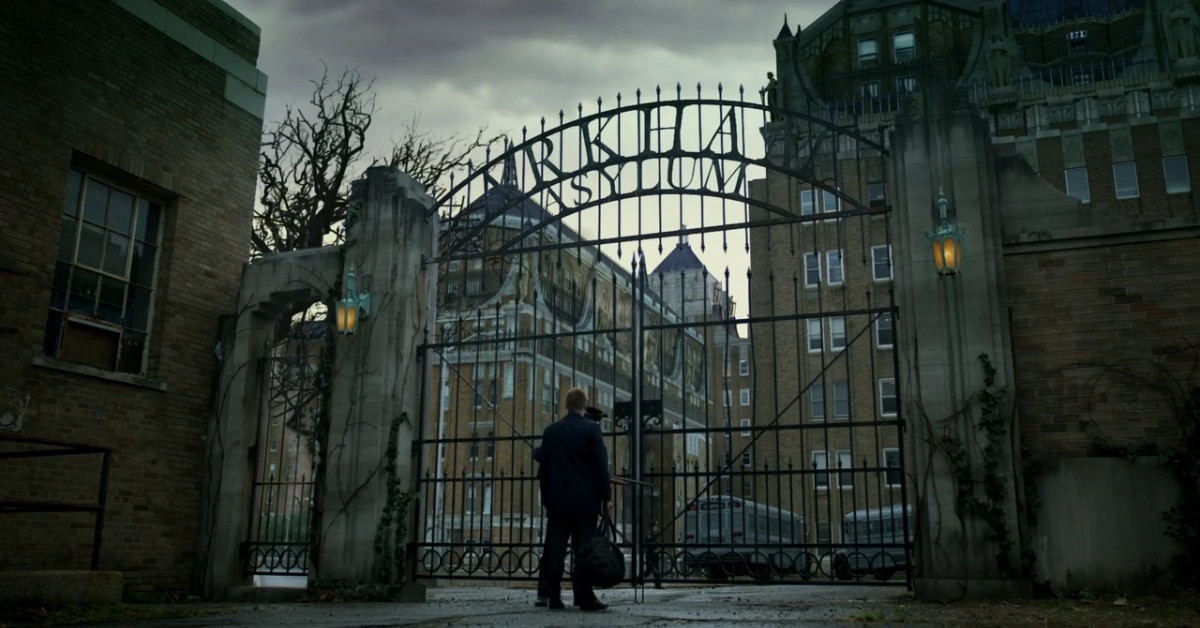 Director Todd Phillips’ Joker (2019) was a breakout success for Warner Bros. It was a realistic interpretation of the clown prince of crime, without Batman to stop him.

The movie only had a budget of $55 million and was a box office-success, gaining $1 billion worldwide.

Not only that, the film got a multitude of nominations and awards from several award ceremonies. In fact, Joaquin Phoenix won an Academy Award for Best Actor. 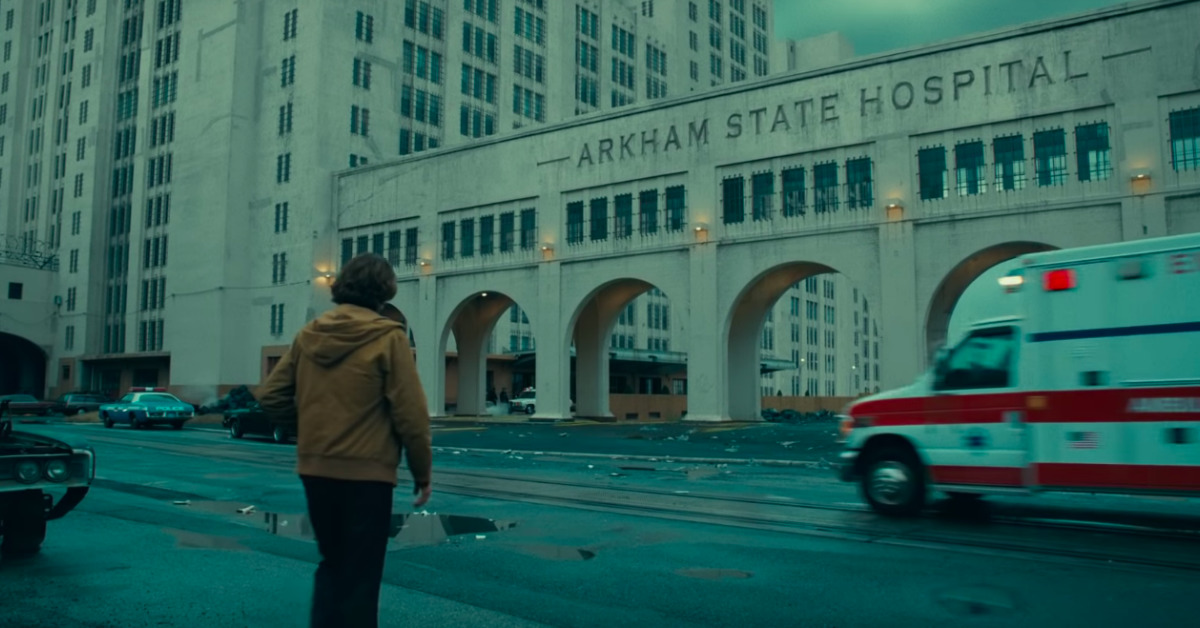 The sequel focuses on an iconic DC Comics location. Arkham Asylum is considered to be one of the most popular fictional hospitals. The hospital is inspired by writer H.P. Lovecraft’s own Arkham Sanitarium. In DC comics, Arkham Asylum is an infamous house of horrors in Gotham City. As a matter of fact, Arkham Asylum includes Gotham City’s craziest criminals.

Obviously, most of Batman’s enemies live there. A Batman comic book made the hospital its centerpiece in Arkham Asylum: A Serious House on Serious Earth by writer Grant Morrison and artist Dave McKean.

Also, in the comics, Arkham Asylum is where Dr. Harleen Quinzel works. She was the Joker’s psychiatrist. But as time progressed, she fell in love with him. Making her his accomplice and lover. This transformed her into Harley Quinn.

Pop superstar Lady Gaga will join Joker: Folie À Deux as Harley Quinn. And interestingly, the title of the new Joker film actually translates to “shared madness” or “Madness for Two.” This means shared psychosis or shared delusional disorder. With Joaquin Phoenix’s return in the title role, expect this could be some kind of crazy psychological love story.

With singing and dancing, that is. After all, Joker: Folie À Deux is a musical. 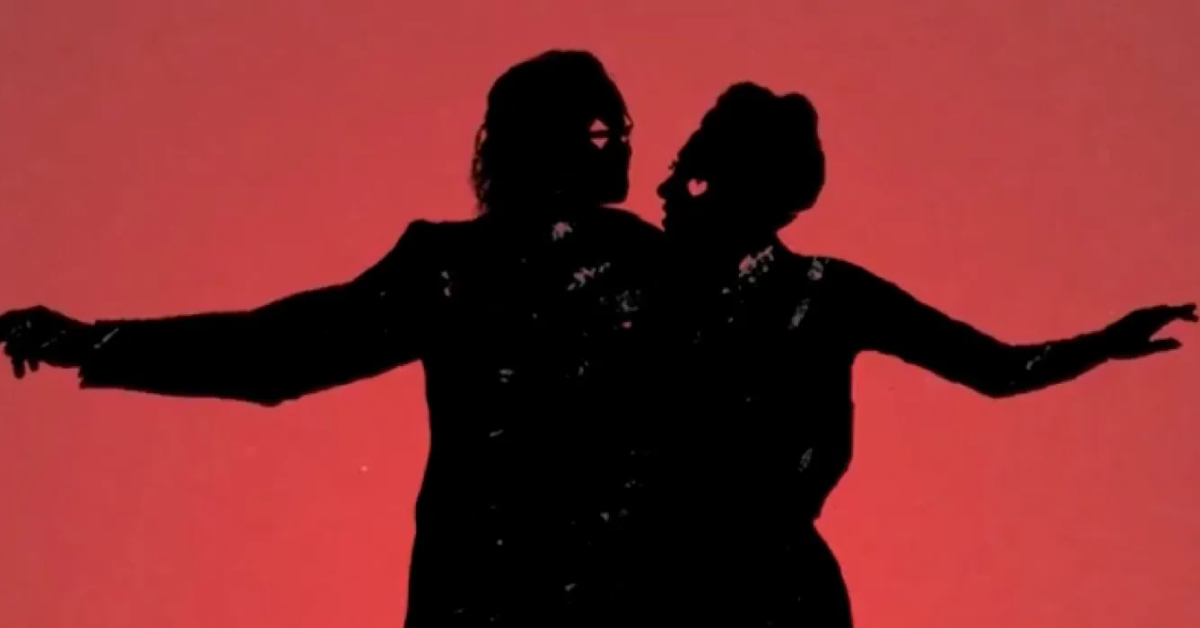 Phillips will take a huge swing here. If he hits a home run, critics will hail him as a genius. However, if he misses, Joker: Folie À Deux will crash.

Just as the first Joker film, this will not connect to the DCEU. Nor will it attach to Matt Reeves’ The Batman. This stands alone on its own. Joker already introduced a young Bruce Wayne, showing its connection that a Batman may possibly show up in the future. But Batman will never be the focus of the film.