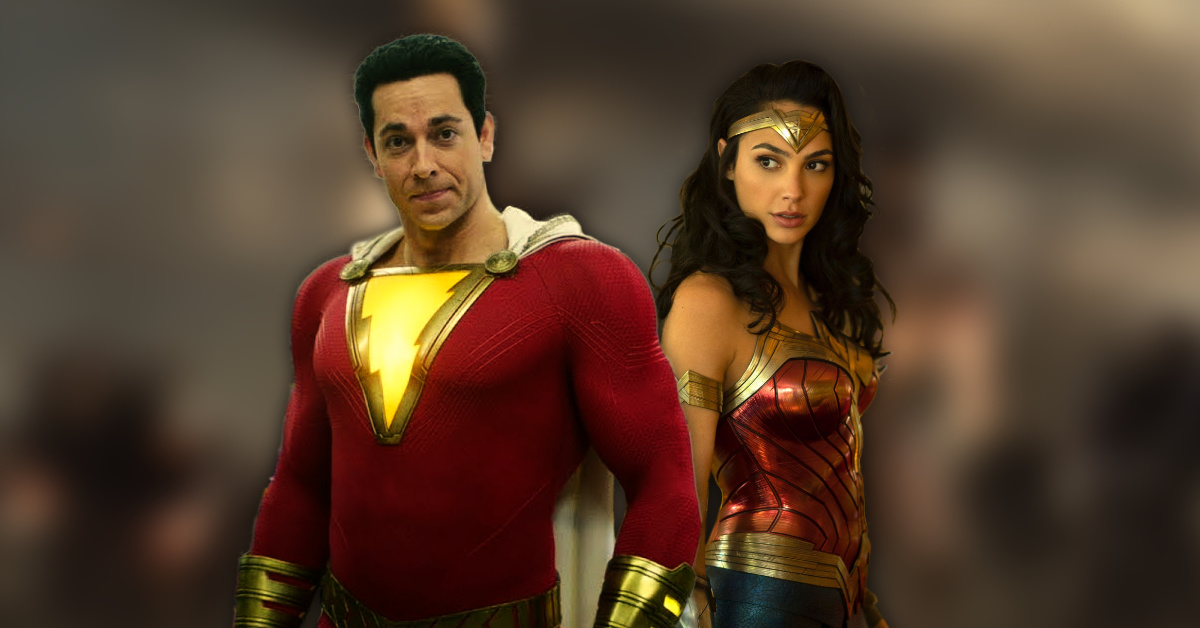 Shazam Fury of the Gods will reference a character from Zack Snyder’s Justice League. The following contains minor spoilers. Proceed with caution.

According to YouTube personality Syl Abdul, Shazam! Fury of the Gods could feature Zeus (Sergi Constance) in a small role. Either that or they will simply acknowledge him.

Constance portrayed Zeus in Zack Snyder’s Justice League. Granted, Constance’s Zeus also made it into Joss Whedon’s theatrical version of the movie, too.

However, the DCU follows the SnyderVerse timeline. In addition, the Shazam! sequel used Zack Snyder’s Justice League in its trailer. 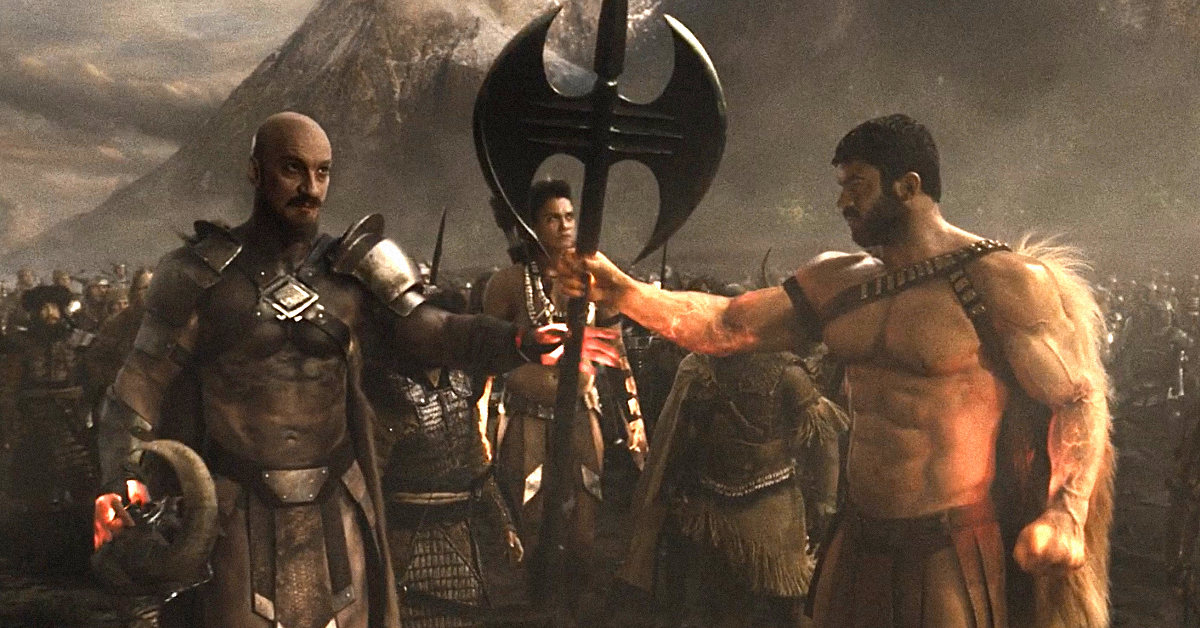 In Abdul’s video, he observed the lack of buzz for Shazam! Fury of the Gods. He is correct. Without a doubt, Black Adam generated more excitement. On the other hand, Zeus’ addition could generate some sparks. Abdul explained that the movie’s villains want to bring back Zeus.

Now will we see Zeus in Shazam! 2? I don’t know. I’m still digging. Will he just be referred to? Referenced? At the very least yes.

A plot point to reawaken Zeus does ignite interest. In addition, rumors of Gal Gadot’s Wonder Woman in the film have swirled for months. The CinemaCon footage confirmed it. Zeus weaves it all together.

Constance did a fine job at being the great Olympian Leader in ZSJL. Zeus’ presence in the movie will not only fortify the heroes to belong in the same world but also strengthen both their back stories. Shazam and Wonder Woman have mythological origins. Also, Abdul did not say if Zeus will be on Shazam’s side or not. That, too, will be something to look forward to. 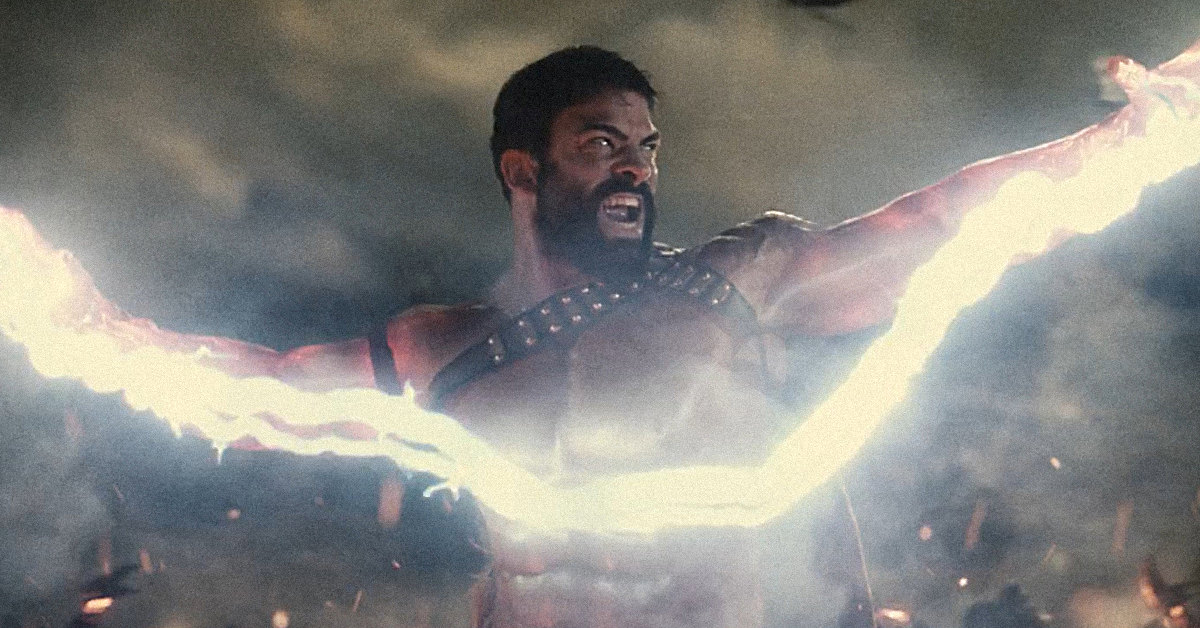 Because Shazam will be facing Hespera (Helen Mirren) and Kalypso (Lucy Liu), who are daughters of Atlas. The core existence of Shazam’s power comes from mythology. This alone is already a connection with Wonder Woman. As we all know, Wonder Woman is a daughter of Zeus. Her powers are also of mythological origins. She even faced Ares in Wonder Woman.

The DC universe is possibly bringing in the celestial power aspect of their universe through the mythological Greek gods. Therefore, anchoring them to Shazam and Wonder Woman’s narrative will work like magic.