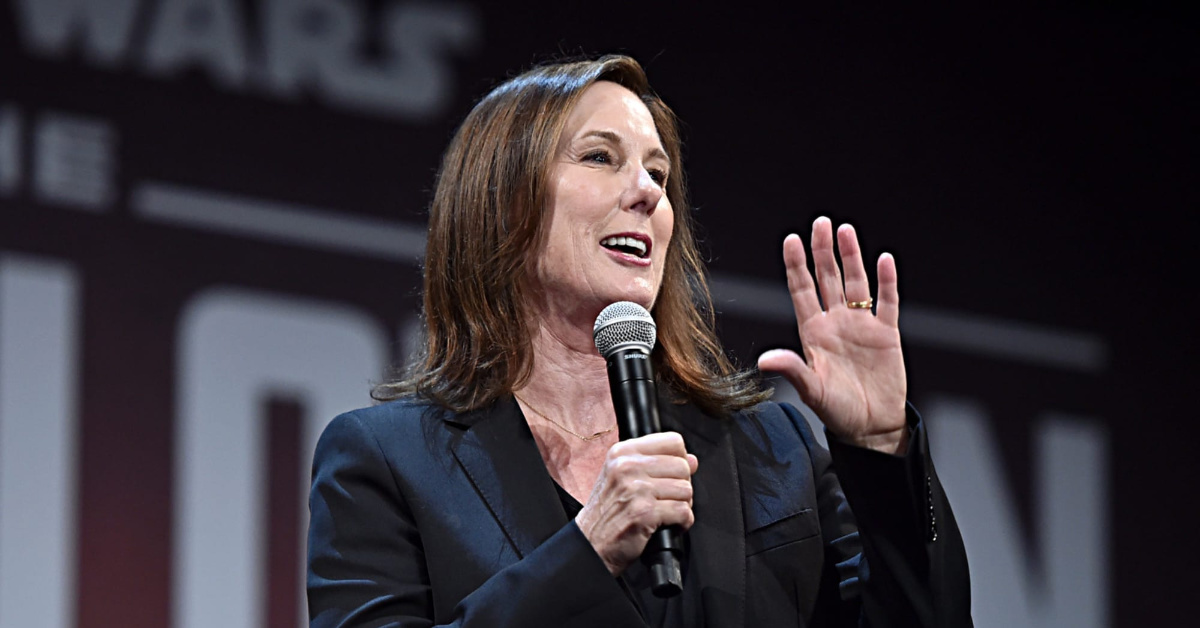 Kathleen Kennedy will leave Lucasfilm after Indiana Jones 5. According to sources, Disney will not fire Kathleen Kennedy; instead, she will exit on her own. Nevertheless, this wasn’t completely her decision. In other words, Disney wants somebody new.

On November 21, I reported this on Scoopcenter with Syl Abdul. You can watch the video clip here. I said:

What I’m hearing now is she’s done after Indiana Jones 5. She should’ve never gotten an extension at all.

On August 23, 2021, I scooped that Disney would extend Kathleen Kennedy’s contract. During this time, numerous YouTube channels ran a false narrative about Kennedy’s status. On the contrary, that wasn’t the case at all. I wrote:

Disney will renew Kathleen Kennedy‘s contract as Lucasfilm president at the end of October. Sources indicate there were never any discussions to fire Kathleen Kennedy despite rampant online speculation and rumors.

Kathleen Kennedy Out At Lucasfilm After Indiana Jones 5

On November 15, 2021, Disney gave Kennedy an extension. The new deal was supposed to last until 2024. Insiders claim she ends her leadership after the release of Indiana Jones 5 on June 30, 2023.

Kennedy worked as an associate for director Steven Spielberg on 1981’s Raiders of the Lost Ark. That was the first Indiana Jones adventure.

Therefore, her departure after Indiana Jones 5 is a bookend of sorts. A vocal segment of Star Wars fandom has targeted Kennedy for a number of years. They’ve delivered harsh criticisms of her treatment of the Star Wars franchise.

Lucasfilm hired her as president in 2012. Although the Star Wars movies she produced are the most commercially successful, they faced diminishing returns. In fact, 2018’s Solo: A Star Wars Story turned into the series’ first flop. Ouch. Although it was better than most of the Disney entries, it struggled to catch fire.

Worse yet, the Star Wars sequels polarized followers. Hit or miss. To some, mostly miss.

Kathleen Kennedy Out At Lucasfilm After Indiana Jones 5

For the record, YouTube personality John Campea provided his own report the day after mine. He stated:

I have heard that the decision to remove Kathy Kennedy has already been made and that she will be gone either sometime before or very, very, very shortly thereafter the release of Indiana Jones 5…she’s out.

We all have different insiders. Nonetheless, I’m crediting Campea with his own. To clarify, Campea’s story does not confirm mine. Campea even provided a disclaimer for his. He added:

Don’t consider this a scoop.

It’s a rumor, but one that I’m sticking with. Campea’s co-host Robert Meyer Burnett provided the best commentary:

I think she’s going to go out with a win and leave gracefully.