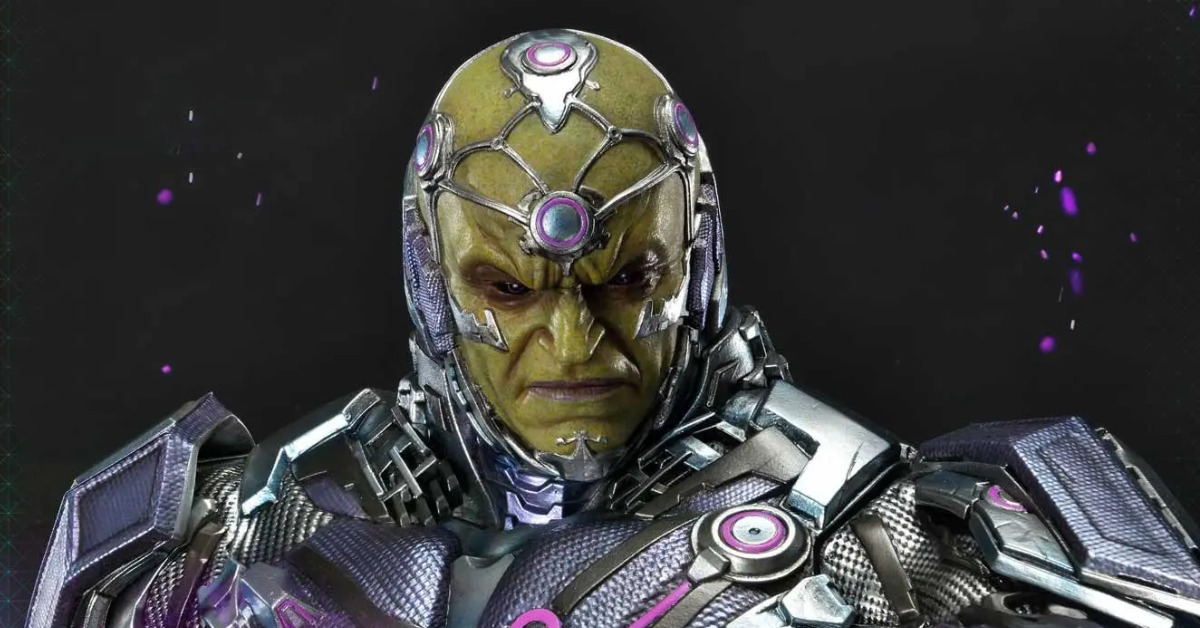 Henry Cavill’s Superman would have faced Brainiac in the cancelled Man of Steel 2. If that sounds familiar, it should. On October 26, we scooped that Brainiac could be Man of Steel 2‘s villain based on our sources. The Hollywood Reporter proved our insiders were accurate. Brainiac was Superman’s foe in Man of Steel 2.

Unfortunately, the confirmation arrives on a bittersweet note. The key word is “was.” Man of Steel 2 is no more. DC Studios co-CEO James Gunn ended the project; in addition, he will recast Henry Cavill as Superman. However, his co-CEO Peter Safran should take credit for this as well. Or the blame, depending on your perspective. Given that Gunn will write the movie, this certainly feels like more his doing. 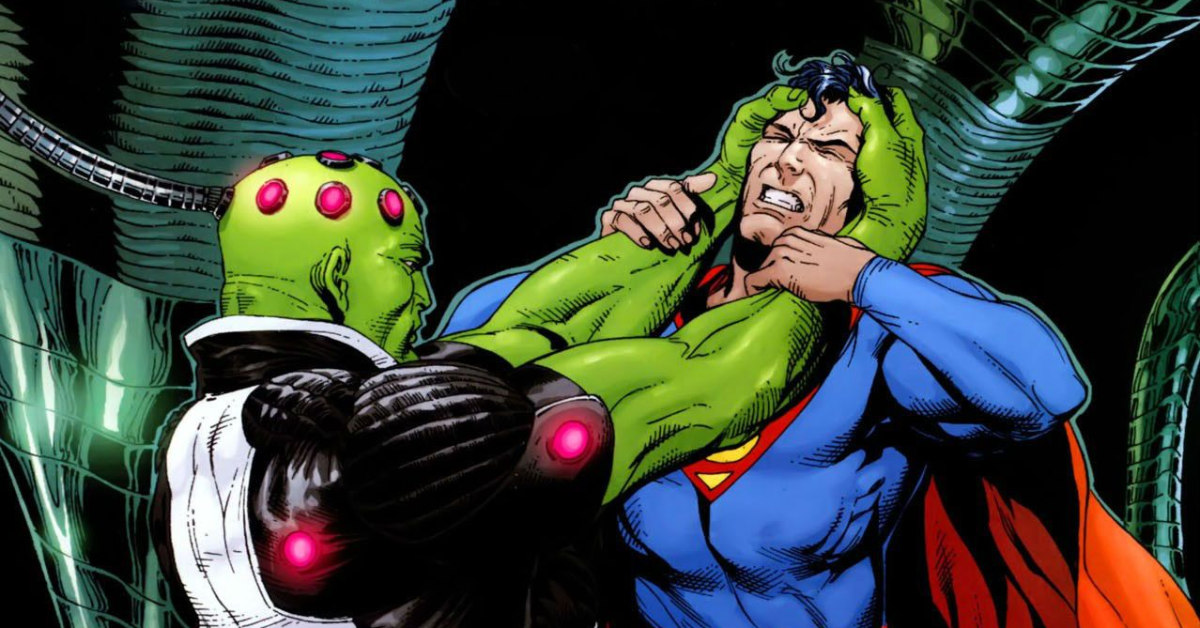 Losing Henry Cavill as Superman was hard enough. Indeed, what a bitter pill to swallow. Now fans discover that Cavill would’ve fought Brainiac in this movie. Add salt to the wound. Many comic-book readers consider Brainiac to be among Superman’s coolest foes. But he’s never appeared on film. Nevertheless, several filmmakers planned for Brainiac to fight Superman in the past.

Perhaps someone placed a curse on Brainiac. It’s been nearly 40 years since Superman III. Still no Brainiac. In fact, it’s unlikely he’ll appear in Gunn’s Superman reboot, either.

His Superman film focuses on a younger version of the character. Gunn has released few details. Nonetheless, the premise screams Smallville Season 11 with Kent now in Metropolis. I doubt he’d face someone as powerful as Brainiac so early in his career. 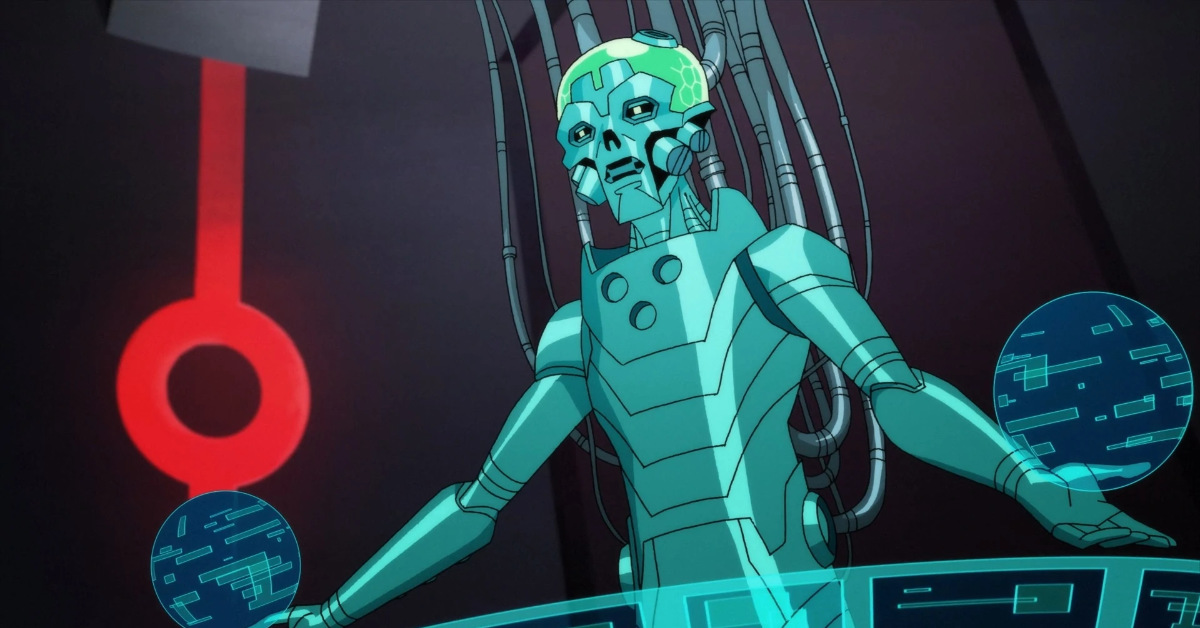 I compared the DCU to New Coke yesterday, and I make no apologies. This isn’t fan entitlement. We now know we missed out on Henry Cavill vs. Brainiac. Imagine how epic that would’ve been. Peaky Blinders creator Steve Knight would’ve written it. In addition, frequent Snyder collaborator Charles Roven was set to produce.

DC Studios has an uphill climb to make up for this loss. Generally, I’m optimistic about comic-book projects. Not this time. I’ve been burned by Sony, Fox, and DC Films enough to expect a stinker from years away. This has a familiar stench.