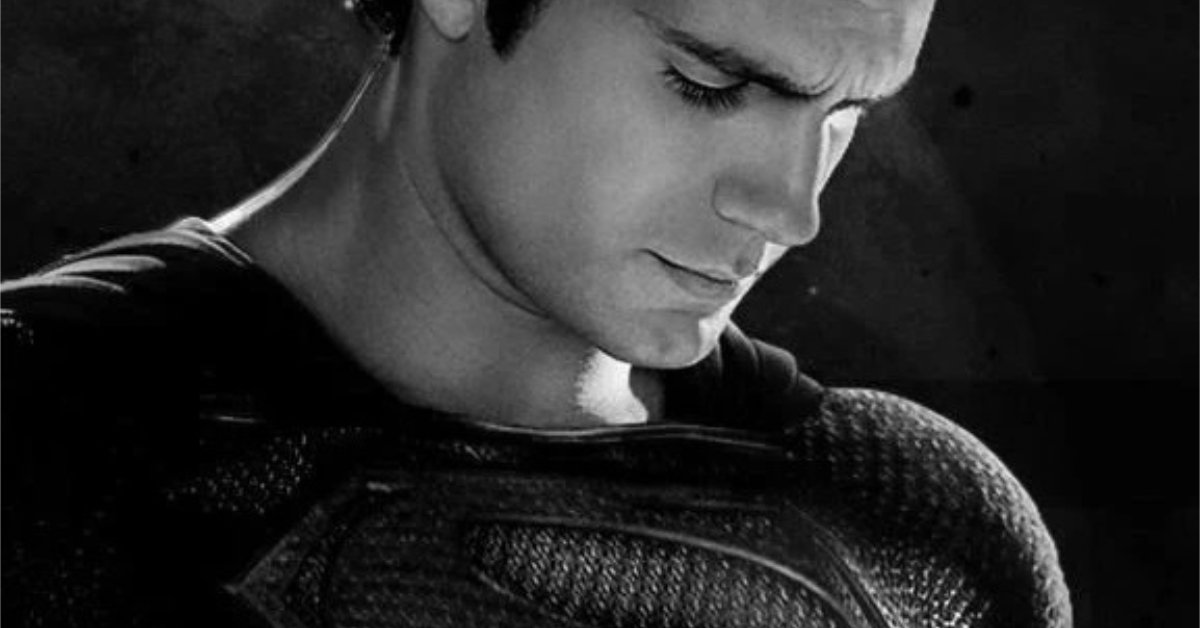 James Gunn has booted out Henry Cavill and will replace him with a younger Superman. The news dropped like a stink bomb on social media. Certainly, rumors and speculation surrounded Henry Cavill’s status the past week. But contradictory and vague reports from the trades created confusion.

The Hollywood Reporter lit the fuse on December 7. They conveyed doubt with Cavill’s Superman future because of his cameo in The Flash movie. Specifically, DC Studios didn’t know whether to keep it or dump it. They explained:

Cavill shot his part of the cameo in September. But sources say there is a debate inside the studio as whether or not to keep the cameo and if its inclusion promises something that studio would have no plans on delivering. 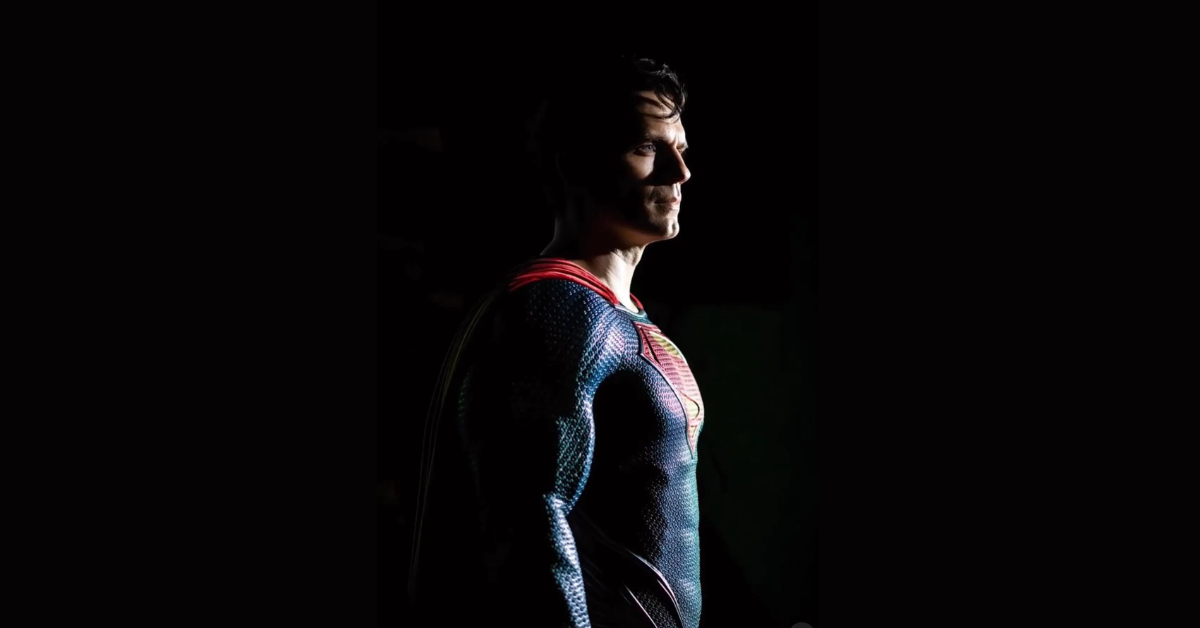 I covered it a day later. The narrative seemed clear. Or so most thought. DC Studios hadn’t made a final decision on Henry Cavill’s Superman return. Keep in mind this was prior to James Gunn revealing his slate to Warner Bros. Discovery CEO David Zaslav. Thus, nobody outside Gunn and Peter Safran, his co-CEO at DC Studios, knew the hard truth.

Not even the usually reliable Deadline.

On December 8, Deadline claimed that “Man of Steel 2 remains an open slot until the studio hears a better pitch.”

Thus, Cavill’s sequel stays alive. Apparently not. The up and down seesaw that is the DC Cinematic Universe tumbled to the ground. James Gunn unloaded the bad news on Twitter:

Peter & I have a DC slate ready to go, which we couldn’t be more over-the-moon about; we’ll be able to share some exciting information about our first projects at the beginning of the new year.

Among those on the slate is Superman. In the initial stages, our story will be focusing on an earlier part of Superman’s life, so the character will not be played by Henry Cavill.

But we just had a great meeting with Henry and we’re big fans and we talked about a number of exciting possibilities to work together in the future. 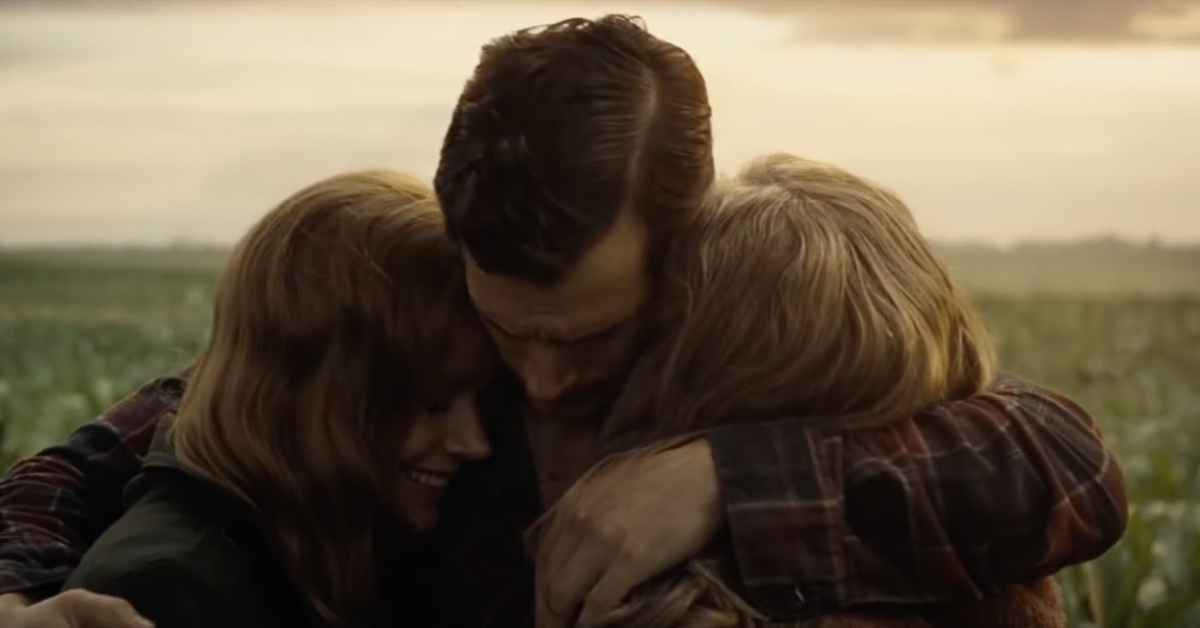 In other words, he’ll give us Superboy, not Superman. Didn’t Smallville already deliver a decade of this?

Before Gunn and Safran took over, Warner Bros. Pictures Group CEO Mike De Luca temporarily ran DC Films after Walter Hamada was ousted. De Luca approved of Cavill’s appearance in Black Adam. Furthermore, Cavill made it official he was back as Superman and promised more. He said:

With Gunn now the king of the castle, that taste is all you get. Santa Claus has come early. And instead of giving you toys; he’s taking them away. Sound familiar, SnyderVerse fans? Welcome to the new DC. Same as the old DC.