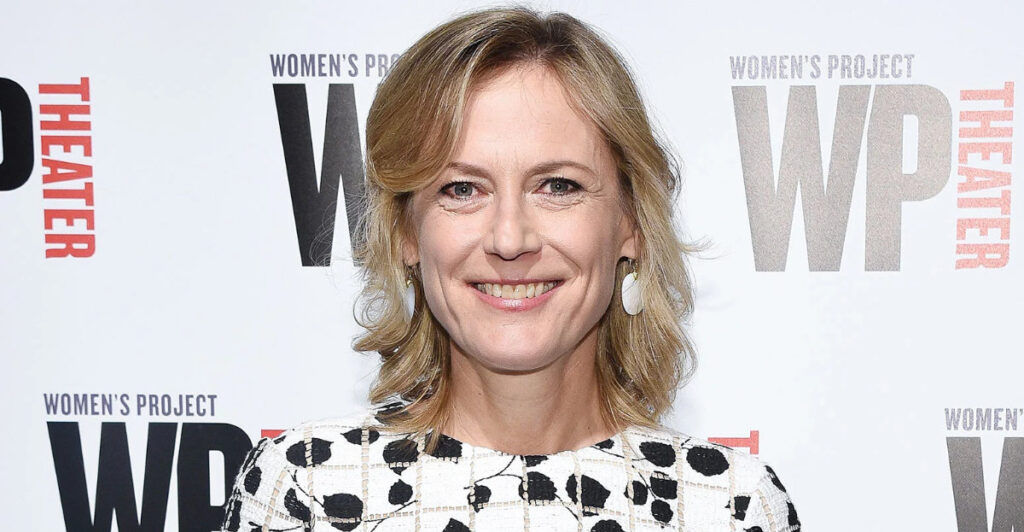 An anti-SnyderVerse WarnerMedia executive Ann Sarnoff is rumored for to be fired.

Per Deadline, WarnerMedia chairman Ann Sarnoff will likely not remain after the Discovery merger.

I leaked that Sarnoff is “not expected to return” post-merger.

I’ve often repeated this on my YouTube shows with Syl Abdul.

To the general public, Sarnoff is an obscure figure.

However, to Snyderverse fans, she rankled followers on March 22, 2021.

She revealed to Variety that WarnerMedia would end the Snyderverse.

In other words, director Zack Snyder’s vision was no longer welcome at DC Films.

Thus, Zack Snyder’s Justice League will be his final bow.

This ignited a firestorm on social media.

In fact, many still believe this will stick after the merger. 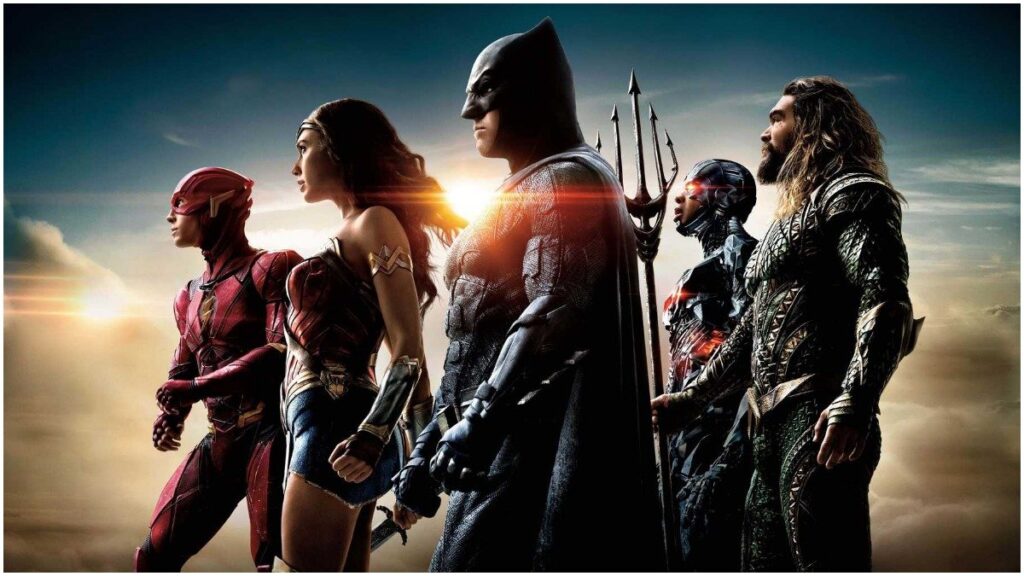 Furthermore, they feel WarnerMedia remains the same after the Discovery merger.

On the contrary, mergers lead to massive departures and firings.

While her leaving does not guarantee the Snyderverse will be restored, the dominoes begin to fall.

The Snyder Cut was a massive hit for HBO Max.

On the contrary, non-Snyder DC movies aside from Joker have not fared well.

For example, James Gunn’s The Suicide Squad bombed at the box office.

With a production budget of $185 million, The Suicide Squad only earned $167.4 million globally.

The anti-Snyder crowd attempted to defend it.

They blamed COVID-19 and a simultaneous HBO Max release. 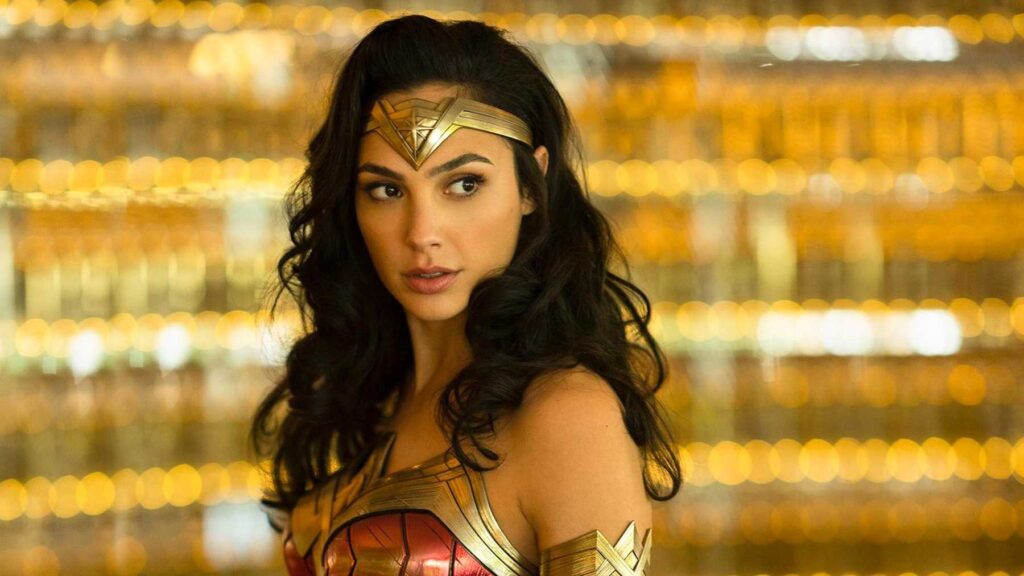 Likewise, Wonder Woman 1984 was a critical and commercial misfire.

Furthermore, Birds of Prey also crashed before the pandemic raged.

Warner Bros. increases the hype for Matt Reeves’ The Batman.

Nevertheless, the box-office projections have begun to drop.

According to Forbes, The Batman‘s first weekend might only be $80 million. Ouch again.

But Sarnoff and her fellow executives haven’t shown a profitable replacement for the Snyderverse.

Granted, the changes incoming CEO David Zaslav have more to do with changing corporate culture than Snyderverse angst.

But removing the gatekeepers, for whatever reasons, solidifies its future.

Sarnoff is one piece of that puzzle.