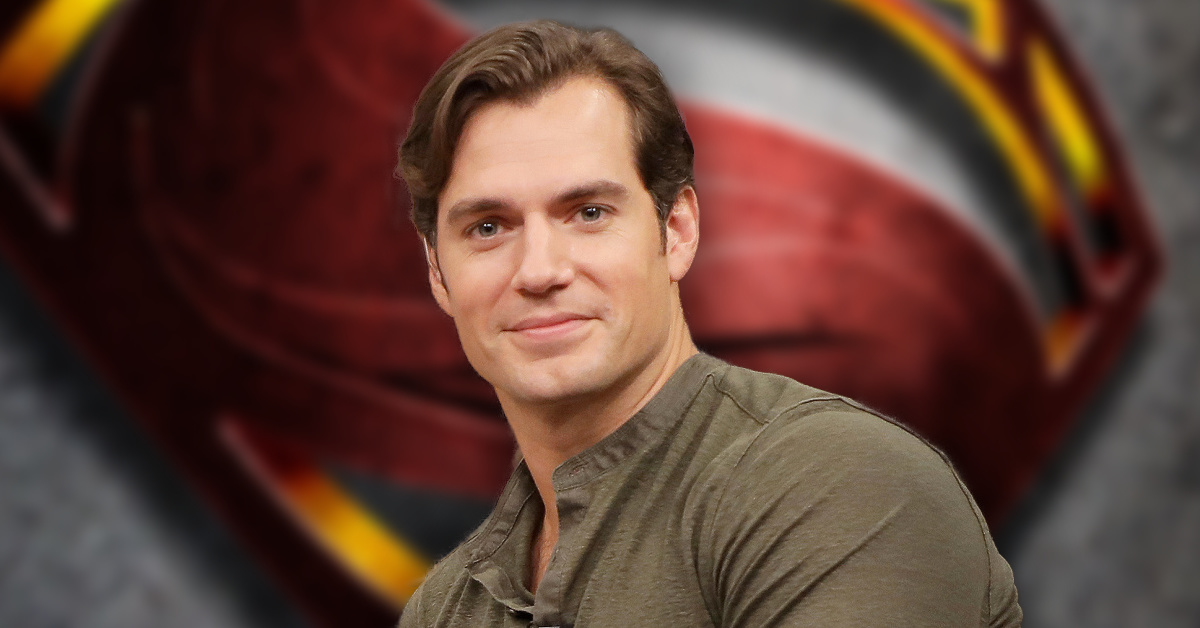 Henry Cavill’s Man of Steel 2 acquired a promising update. Without a doubt, DC Studios throws fans on a roller coaster. However, this is what happens when a company becomes too secretive about its plans. Perhaps if Warner Bros.’ history with its superheroes wasn’t so inconsistent and polarizing, it’d be smooth sailing.

For example, the MCU avoids such panic. In fact, the only comparison would be the Spider-Man deal with Sony. Followers feared that Sony would pull Spider-Man from the MCU. I became the lone voice in fighting that narrative. In the end, I was right. And Geekosity was born.

Although Warner Bros. Discovery CEO David Zaslav removed the execs who wanted to erase the SnyderVerse, anxiety remains. DCU fans are concerned the new DC Studios will do the same. 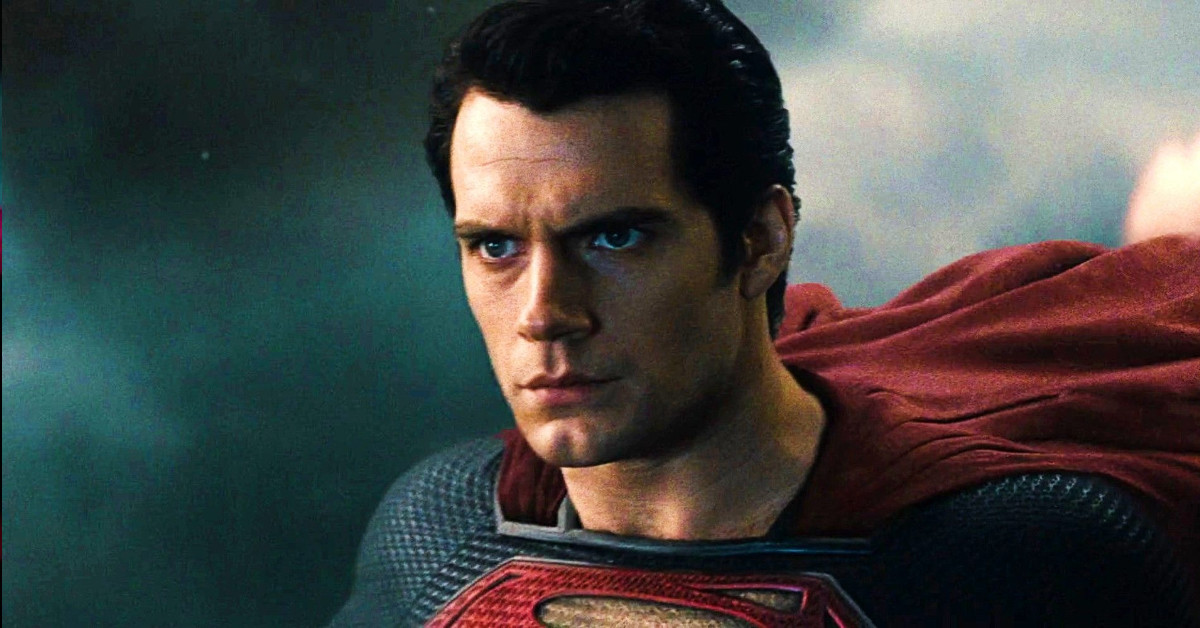 A few days ago, The Hollywood Reporter tossed a Molotov cocktail of accurate leaks, speculation, and false rumors. For SnyderVerse followers, it felt like acid rain poured onto their Christmas trees. Given that the article revealed Matt Reeves’ The Batman franchise is safe, that left the SnyderVerse to feel the punches.

The piece questioned the future of the SnyderVerse timeline and its actors. It even punched the Rock’s Black Adam in the gut.

As the dust cleared, truths popped out. DC Studios didn’t cancel Wonder Woman 3. Instead, they simply rejected director Patty Jenkins’ version of it. Jenkins bolted for the exits; on the contrary, star Gal Gadot stays.

Then there’s Henry Cavill’s Man of Steel 2. At the time, THR wrote that Man of Steel 2 was in development before DC Studios “began formulating their new (and still in flux) plan.” 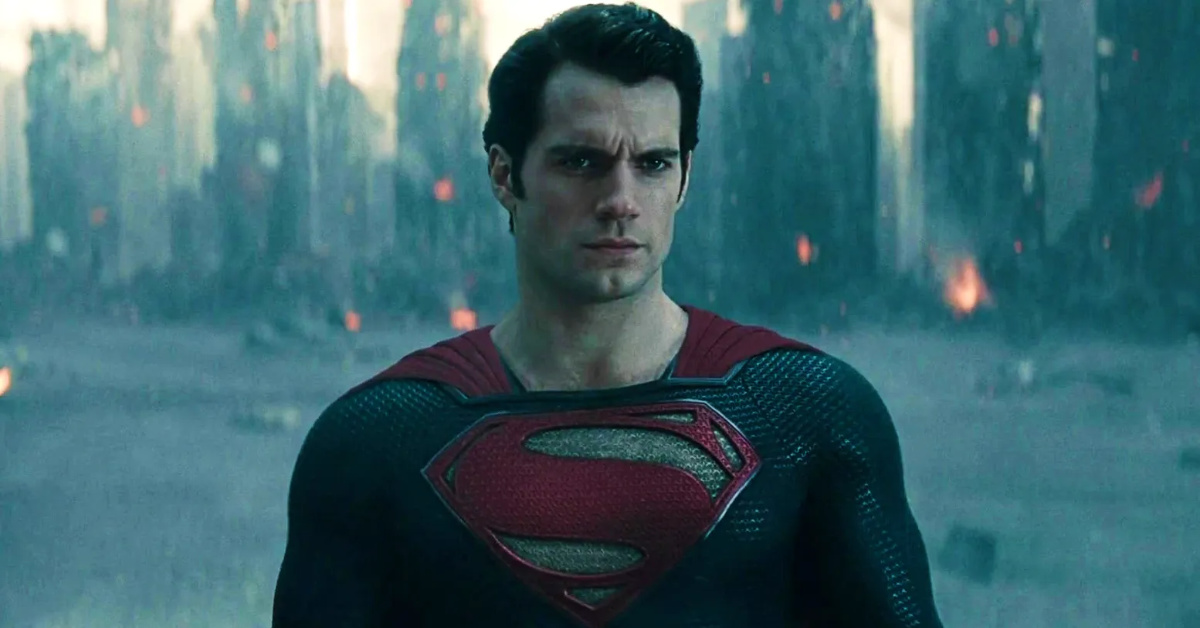 On December 8, I reported what my sources told me, and it added some clarity. I stated: “But keep in mind WBD hasn’t decided to cease development on Man of Steel 2.” My insiders were correct. Deadline revealed that “Man of Steel 2 remains an open slot until the studio hears a better pitch.”

Nevertheless, let’s not forget this is DC. Like Seattle, it’ll rain one day and be sunny the next day. For now, the forecast calls for blue skies.