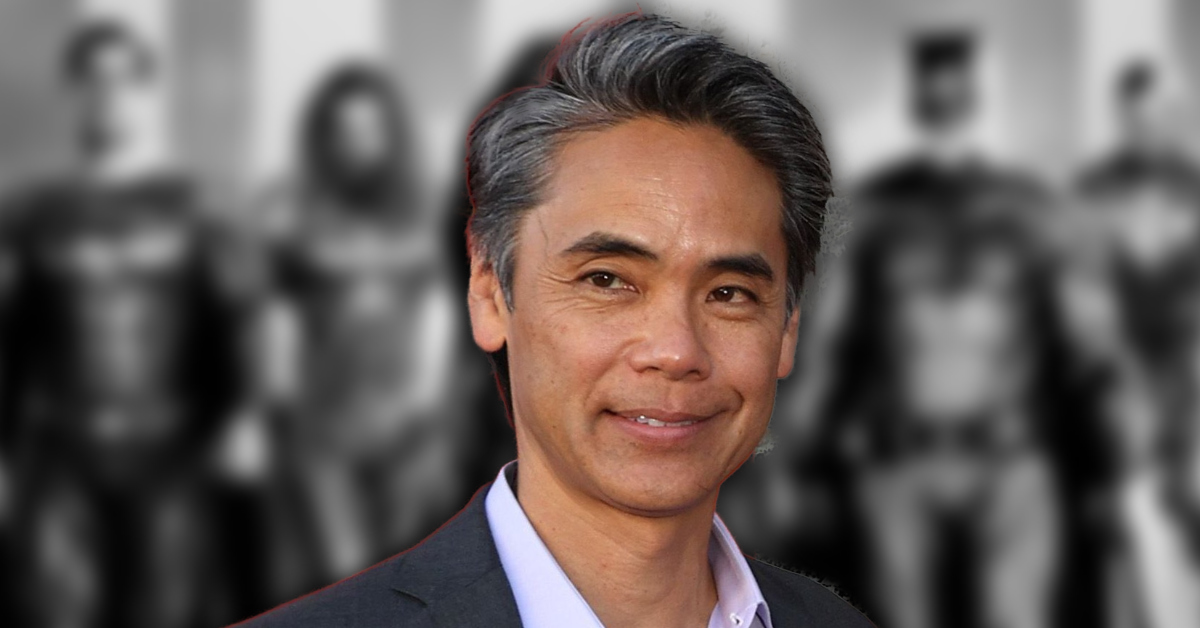 Walter Hamada has been booted from DC Films. Per Deadline, it’s official now. However, to longtime Geekosity readers, this nearly counts as old news. After all, on June 16, 2021, I scooped that the new Warner Bros. Discovery would remove DC Films president Hamada and fellow executives Ann Sarnoff and Toby Emmerich.

The three represented the anti-SnyderVerse core of Warner Bros. As the head of DC Films, Hamada shut the door on future Zack Snyder projects. Moreover, he tried to block the Rock from adding Henry Cavill’s Superman to Black Adam. In other words, Walter Hamada didn’t stop with director Snyder. Rather, to erase the SnyderVerse from DCEU continuity, including its actors. 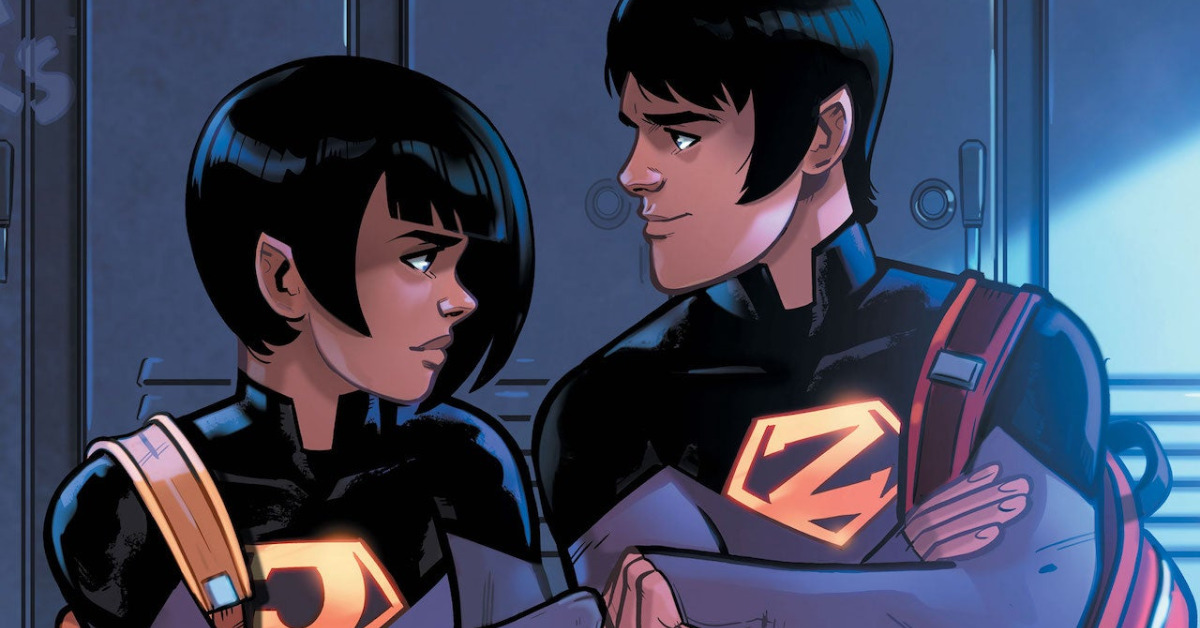 Instead, Hamada championed obscure projects such as Hourman and The Wonder Twins. Even the most hardcore DC Comics wouldn’t prefer them over a Man of Steel sequel or a Ben Affleck Batman solo movie.

They put a guy in charge at DC, Walter Hamada, who had been running a small horror label at New Line. So, he didn’t have muscle to stop it, and I’m not saying he would have, but he didn’t get it. And because On paper, it’s crazy. [He] just stepped into this new job, and ‘we just made Shazam! and Wonder Woman. We’re doing okay; do we really want to mess with the formula?’

Therefore, Hamada can’t take responsibility for one of DC Films’ best movies. On the other hand, he’s firmly attached to such box-office disappointments as Birds of Prey, Wonder Woman 1984, and The Suicide Squad.

The anti-SnyderVerse trolls claimed The Batman would save Hamada’s job. 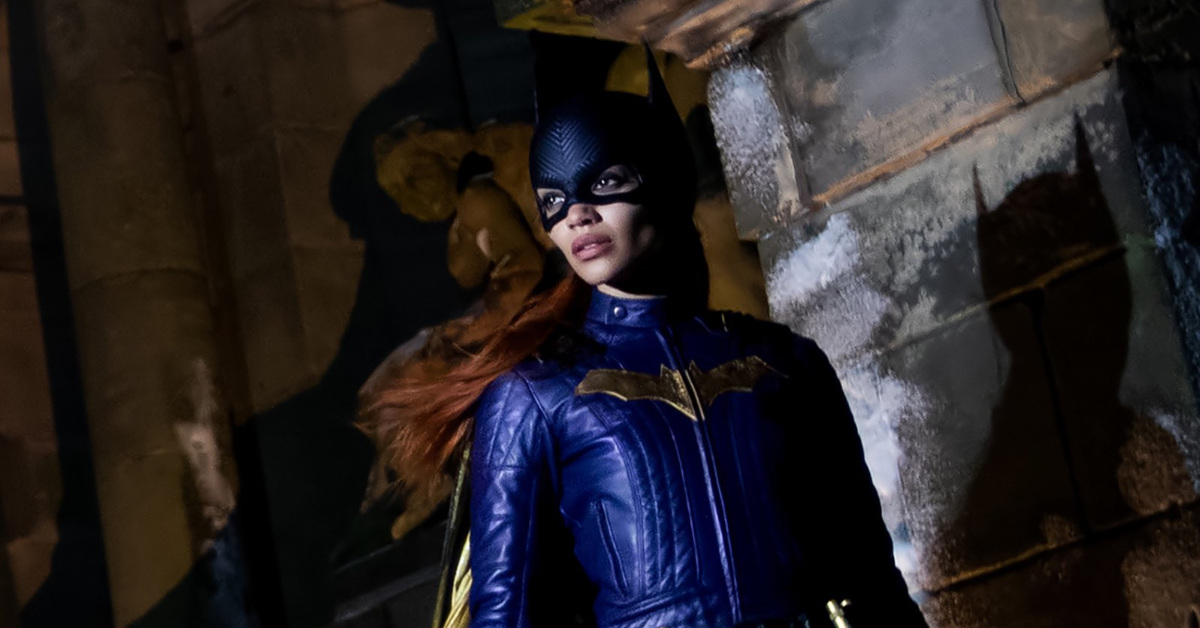 But what does the post-Hamada DC Films look like? You’re seeing it. DC Films approved Cavill’s Superman in Black Adam. They brought Keanu Reeves back for a Constantine sequel. They added Affleck’s Batman to Aquaman and the Lost Kingdom.

Seriously, it’s night and day. For DC Films, the light at the end of the tunnel has arrived.

Although Hamada has left the building, his fingerprints remain on HBO Max, namely with James Gunn’s Peacemaker. Furthermore, Reeves pursues his Batman spin-offs. Still, there’s no guarantee Zaslav will give a thumbs up for all his ideas.

Even though Zaslav hasn’t restored the SnyderVerse yet, brick by brick the evidence piles up he’s headed in that direction.