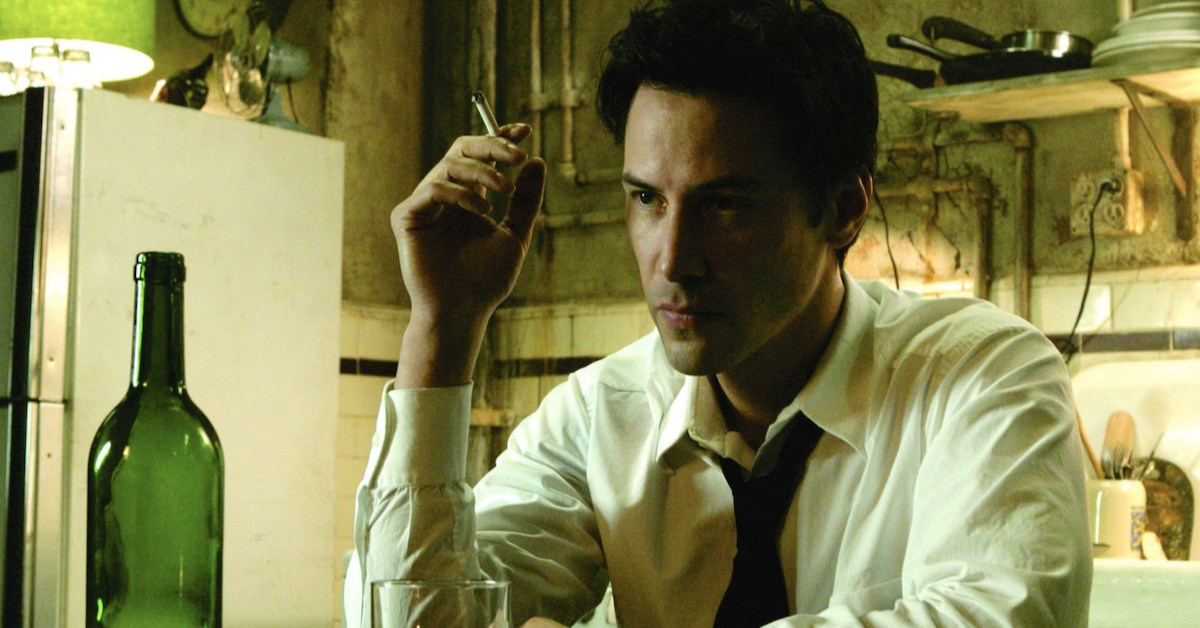 Keanu Reeves heads to the DCEU as a Constantine sequel is in the works with original director Francis Lawrence. Per Deadline, Warner Bros. Pictures Group moves forward with the movie.

On the other hand, HBO Max has rejected producer J.J. Abrams’ own Constantine reboot. Thus, they will ship that to other streaming networks.

Given that Abrams will co-produce the Keanu Reeves film, the studio traded him one with the other.

Keanu Reeves Heads To The DCEU With Constantine Sequel 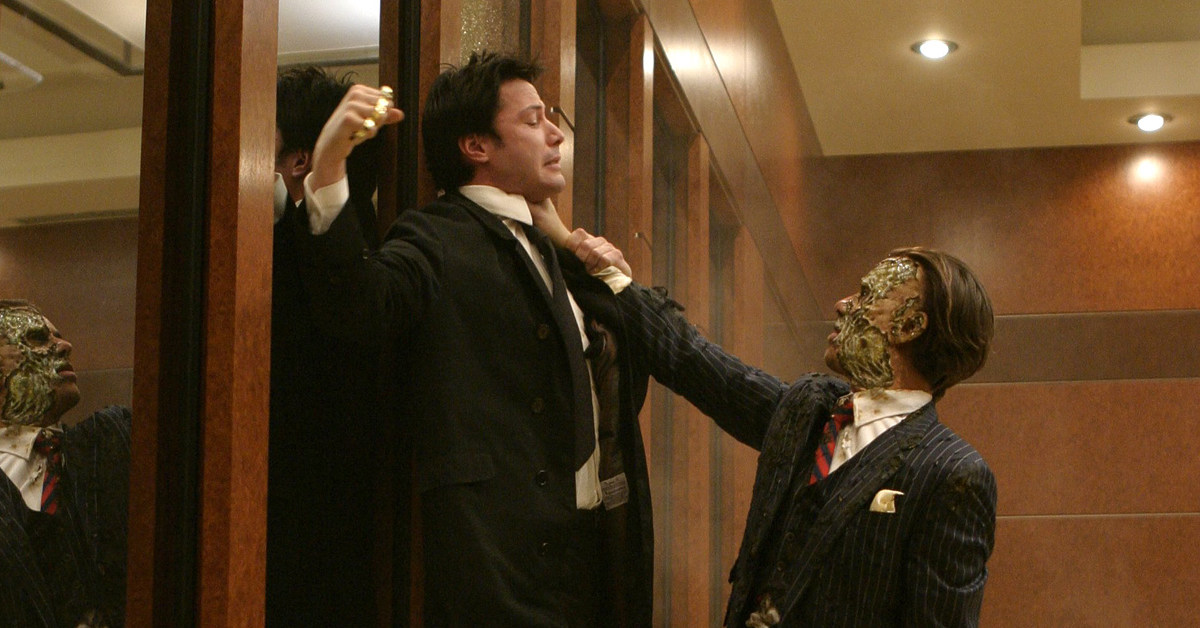 For a long time, we wondered if there would be a sequel to Keanu Reeves’ Constantine from 2005. And conversely a lot of us really thought a sequel likely won’t happen. The film did okay at the box office, but it was nothing to be cheering about. And the critics weren’t really positive about the film either. The late Roger Ebert gave the film a 1.5 out of 4. Film Threat’s Pete Vonder Haar gave it 3 out of 5 stars. Nor did most of the fans at the time.

Fans criticized the film for changing John Constantine from the original Englishman to an American. It just felt like Reeves’ acting in Constantine is just an extension of his most popular film at the time, the Matrix.

But after more than several years now, we haven’t gotten a new movie. And all other attempts to make the film have failed. In 2012, director Guillermo Del Toro even signed to work on Justice League Dark, which never materialized. Alas, Matt Ryan’s impressive interpretation of Constantine didn’t last long. Ryan took the role in the Arrowverse and in the DC animated films. However, Abrams placed a lock on the character for his own use.

Keanu Reeves Heads To The DCEU With Constantine Sequel 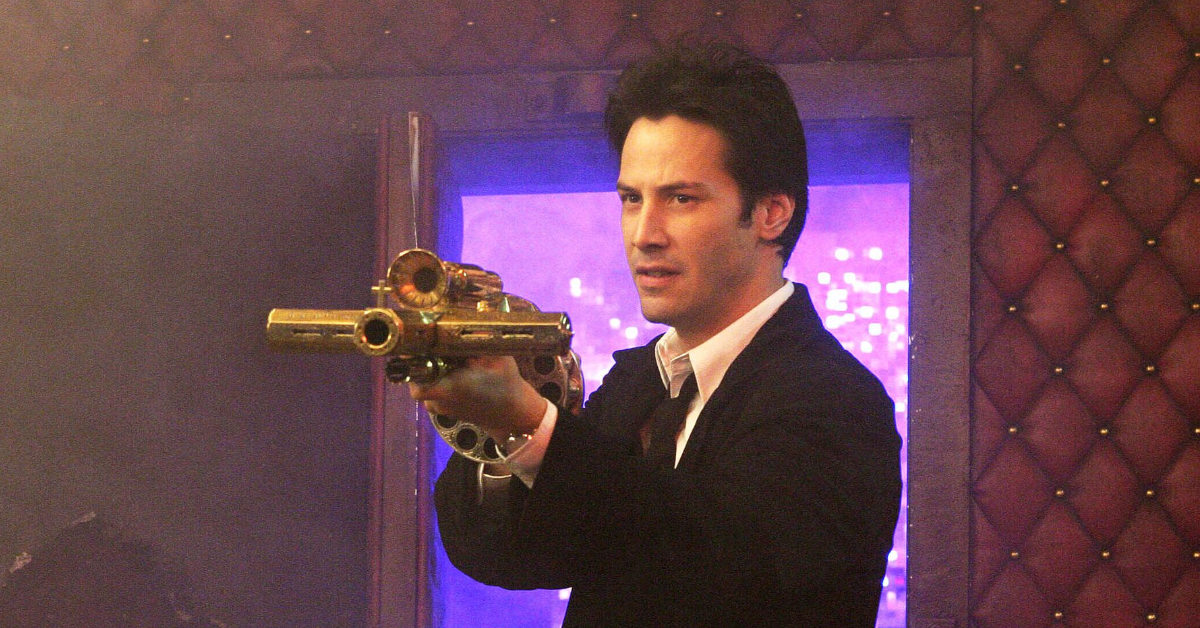 Back in 2019, Reeves admitted that he’s interested in reprising his role as Constantine. Regardless, the old Warner Bros. regime opted for Abrams’ reboot, irking many DC fans. The news of Reeves’ return stunned DC followers. After all, Warner Bros. Discovery actually listened to the fans. Is this for real? Indeed, it is.

With Reeves’ Constantine landing in the DCEU, it opens up numerous possibilities. In 2005, the DCEU didn’t exist yet. Certainly, DC Films is world building again here. Reeves could eventually meet members of Zack Snyder’s Justice League.