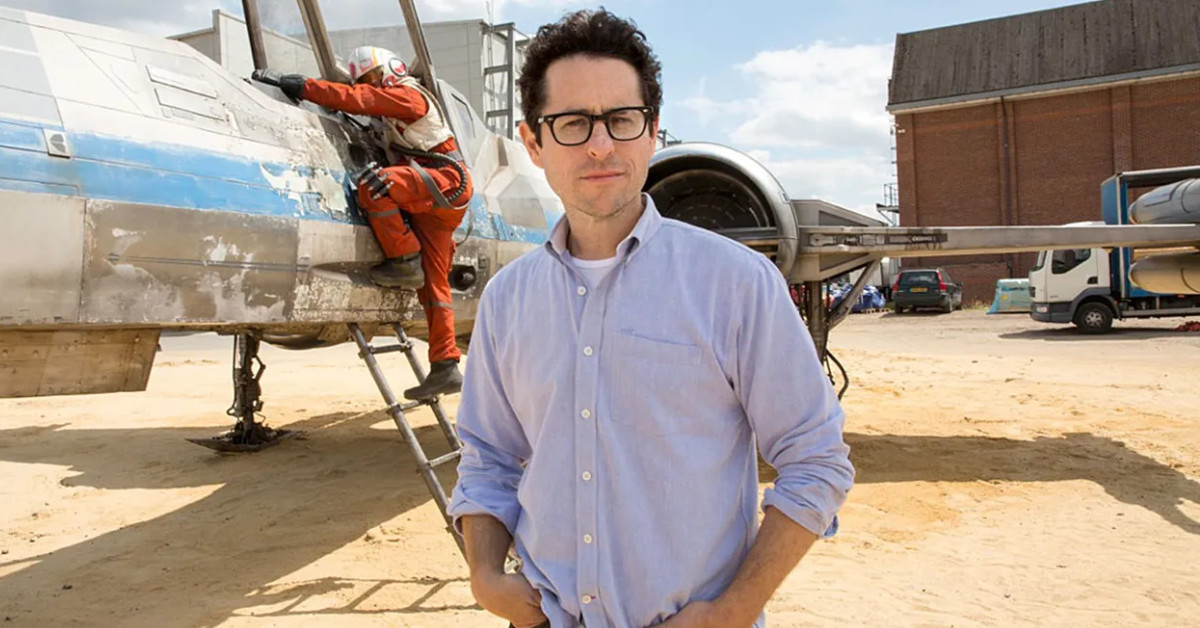 Zaslav’s decision to shelve Batgirl drew a polarized response. The decision concerned some fans who wanted more DC content. On the other hand, others applauded Zaslav for his courage. After all, Batgirl was a $90 million loss. However, they felt more confident in Zaslav’s quality control. Rumors of a terrible Batgirl movie filled social media. 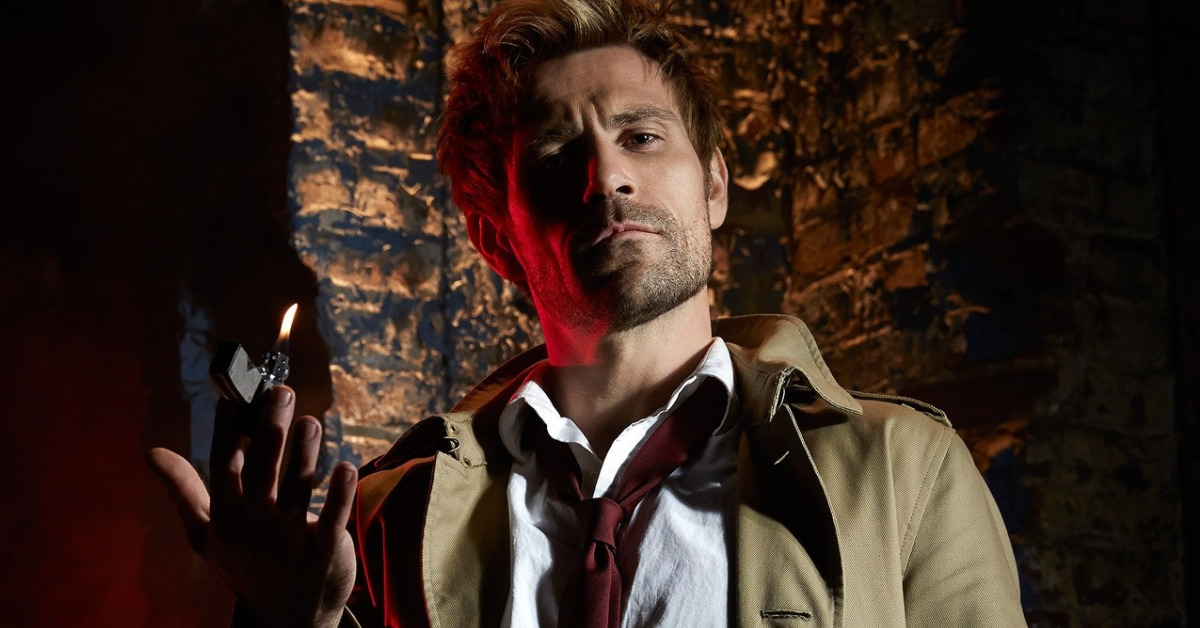 Less controversial was Zaslav’s cancellation of The Wonder Twins. Indeed, The Wonder Twins was Hamada’s attempt to toss spaghetti against the wall and see if it sticks. Zaslav took a mop and cleaned it up. YouTube scooper Syl Abdul revealed that Sasha Calle’s Supergirl met Zaslav’s buzzsaw. Rolling Stone later said the same.

Nevertheless, J.J. Abrams’ Constantine and Madame X aren’t gone. At least for now. They just won’t be on HBO Max. Specifically; they’ll be shopped to other streaming networks. Certainly, Netflix could be a candidate. Netflix carries DC programs like Lucifer and The Sandman. Likewise, both are horror series, too.

On the other hand, Lucifer has ended. Moreover, The Sandman‘s high budget has placed its future in doubt.

This news brings the status of Abrams’ Justice League Dark as now questionable. Abrams intended to tie in both programs with Justice League Dark. That won’t work anymore. Abrams’ hold on John Constantine forced Matt Ryan to switch characters on the CW’s Legends of Tomorrow. Ryan played the perfect Constantine. What a waste. 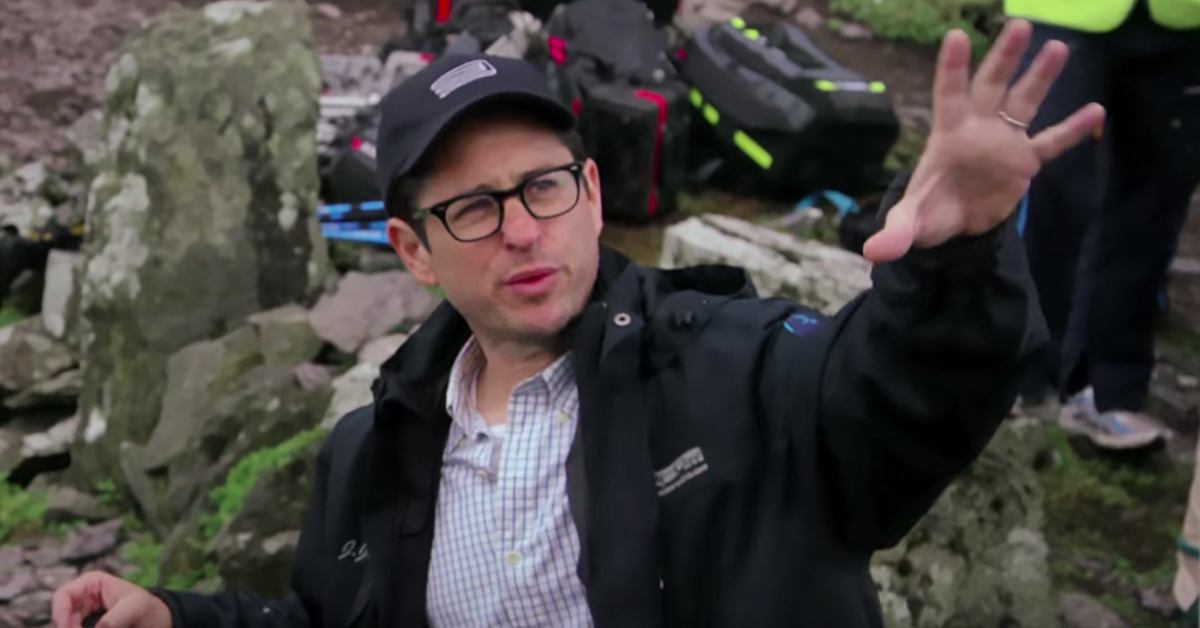 Zaslav’s reasons for pushing the shows away are likely financial. Per The New York Post:

Since taking the helm in April, Zaslav has put all of the studio’s overall deals under the microscope as he looks to slash $3 billion from the newly merged Warner Bros. Discovery.

But neither series, like Batgirl, will be set in the DCEU’s SnyderVerse timeline. Granted, neither are The Batman and Joker franchises. Still, they’ve proven themselves at the box office. They don’t need the DCEU.

Abrams signed a $250 million overall contract prior to Zaslav’s arrival. Zaslav didn’t like it. He’s proving it with this.