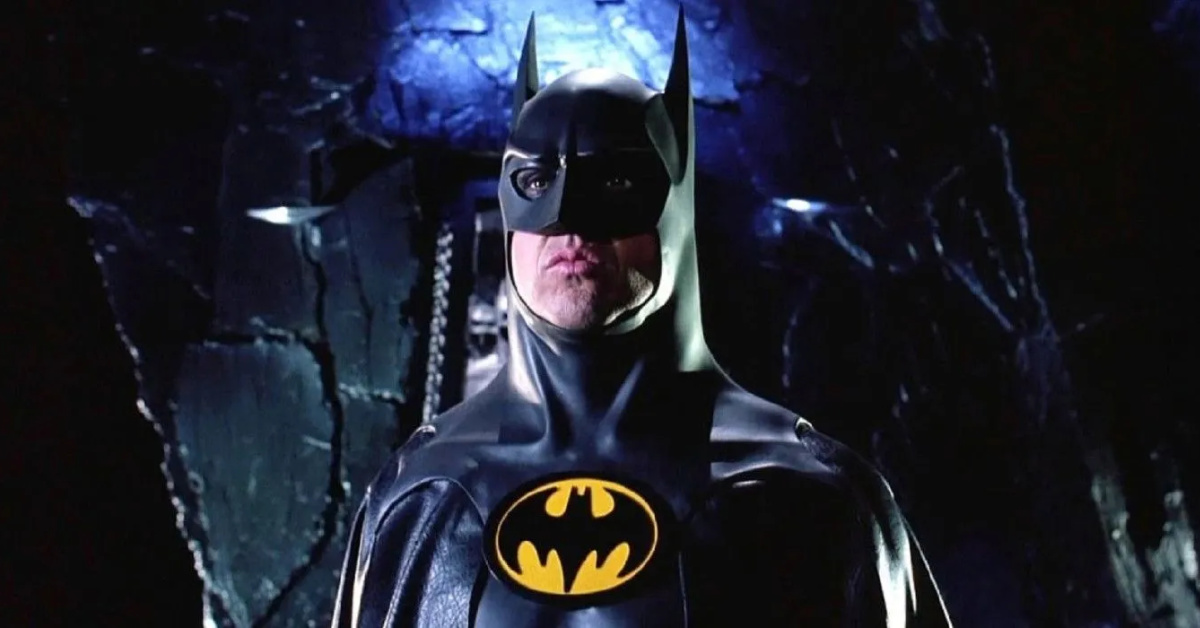 New details reveal Michael Keaton’s role in the shelved Batgirl film. Perhaps that should be small role. After all, Michael Keaton is apparently barely in it.

The shocking cancellation of the Batgirl movie stunned social media. So far, we’ve seen fans, along with the cast and crew, express their disappointment with Warner Bros. Discovery for their decision.

Moreover, the studio recently held funeral screenings for the movie. Warner Bros. Discovery will lock it away in their vaults. Recently, a Twitter Spaces conversation between Fandango’s Erik Davis and The Wrap‘s Umberto Gonzalez took place.

Report: Michael Keaton Only Had Small Role In Batgirl 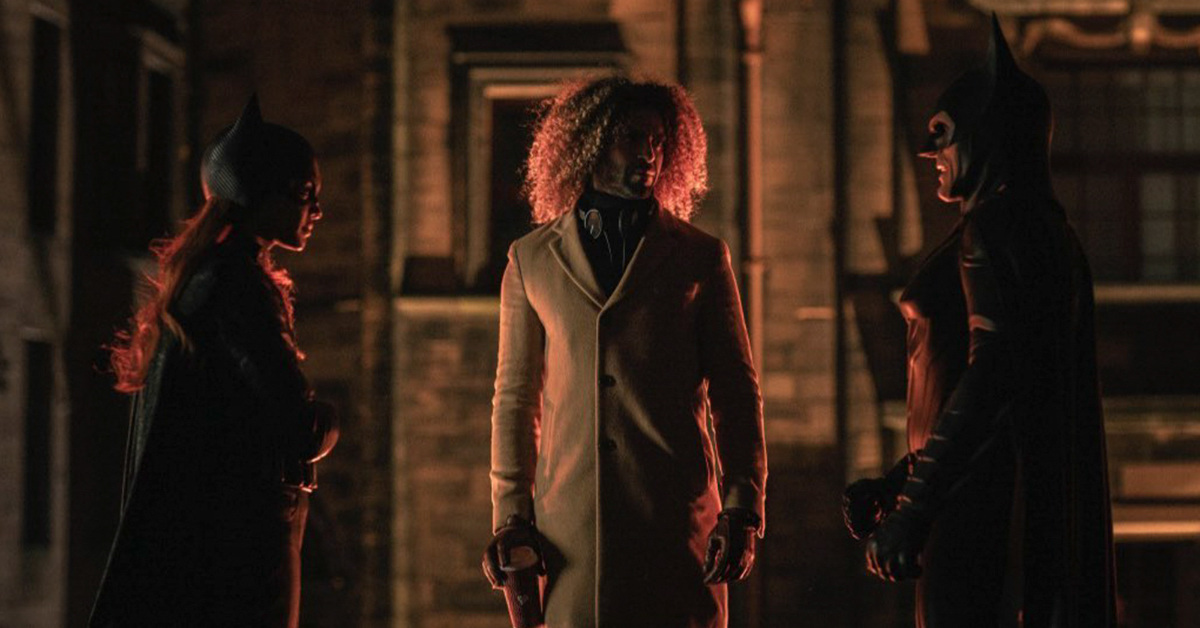 Gonzalez spoke with someone who attended one of these screenings. He revealed:

It plays like a very expensive CW pilot. It’s not really a strong film, the tone is just very CW, lacking in depth, lighter, and more comic book-like, which is odd because Michael Keaton’s in it. It’s basically an hour, 40-minute CW pilot. With a pretty good action set piece at the end from what I’m told. And again, not the worst superhero film I’ve ever seen.

So it sounds like the movie wasn’t as ‘unwatchable’ as initial reports claimed it was. In addition, Gonzalez also asked about Keaton’s return as Batman and how big his role in the movie was.

I asked how Keaton is in it at least, and I was told he was good. He’s playing Bruce Wayne/Batman age-appropriate, he’s got white hair when he’s Bruce Wayne, and the kicker here is that his Batman is ‘retired.’ But he obviously pops in to help and advise Barbara Gordon.

He’s not really that much in it, but he has a presence when he’s in it, and it’s sort of a pivotal cameo when he pops in and out.

Report: Michael Keaton Only Had Small Role In Batgirl 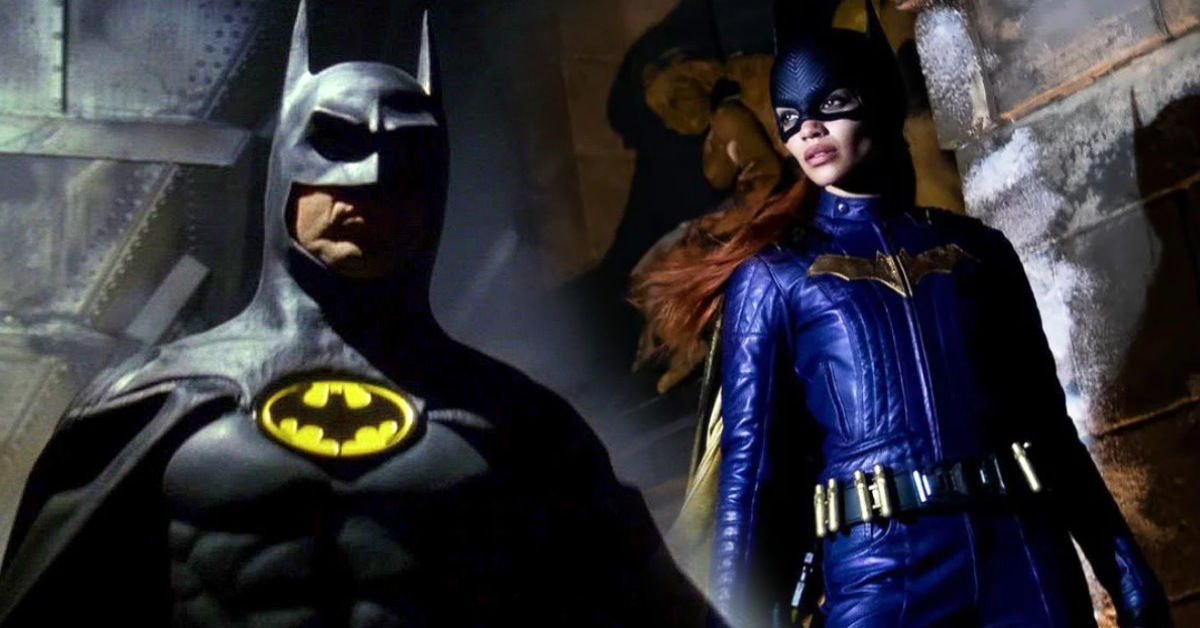 It sounds like Keaton didn’t have a large role in the movie. In other words, the hype didn’t meet expectations. Granted, this lines up with previous rumors of Keaton in a Nick Fury-ish role for the DCEU. That was former DC Films president Walter Hamada’s plan. However, with Hamada now gone, both his plans for DC and Keaton’s future as Batman have gone with him.

After all, Ben Affleck returns as Batman in Aquaman and the Lost Kingdom. Still, Keaton will still have a part to play in the upcoming Flash movie.

After that, it’s likely that the actor will be hanging up the cape and cowl for good.