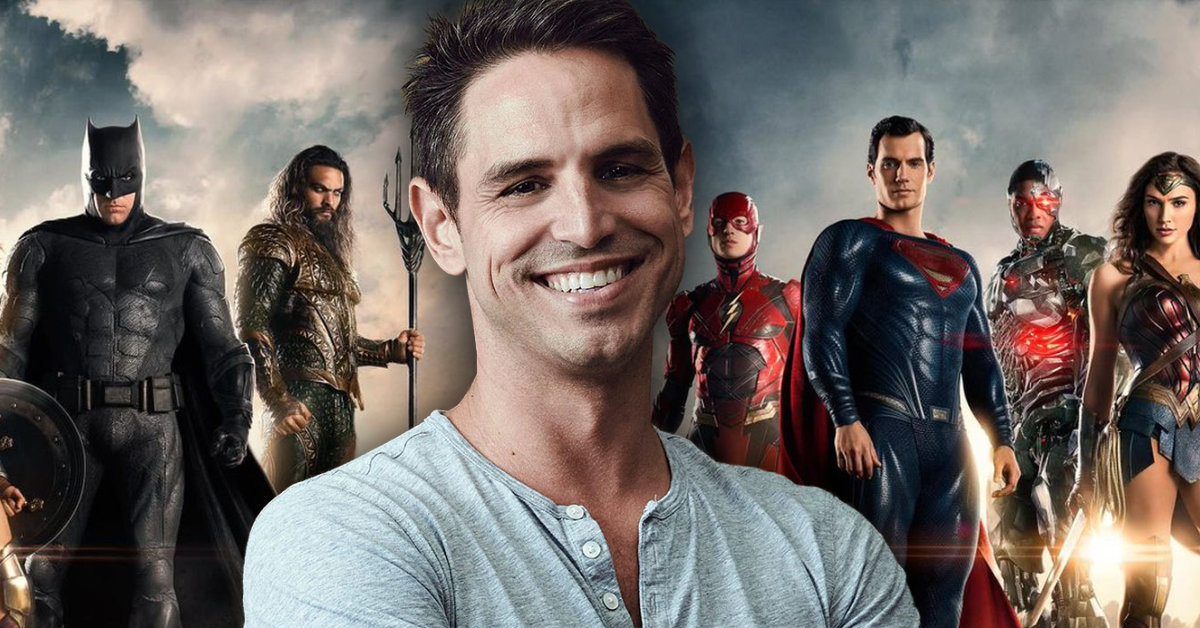 Variety ignited fandom when they revealed Greg Berlanti as a candidate to replace ex-DC Films president Walter Hamada. Geekosity founder Mikey Sutton mentioned on Syl Abdul’s YouTube channel last year that Greg Berlanti was in the running. In other words, it’s nothing new.

Certainly, Berlanti makes a better alternative than Hamada. First of all, Berlanti is a real DC Comics fan. He has extensive knowledge of their library. His Arrowverse shows prove this with their references to decades of DC Comics history. He has deep respect for DC’s roots.

Although his DC programs lost steam in their later seasons, Berlanti stitched together an MCU-like structure for DC’s various TV series. In fact, he even pulled off a multiverse crossover years before the MCU.

On the other hand, lower TV budgets lessened the shows’ impact. Furthermore, the CW’s creative interference led to cliches and soap-opera elements. 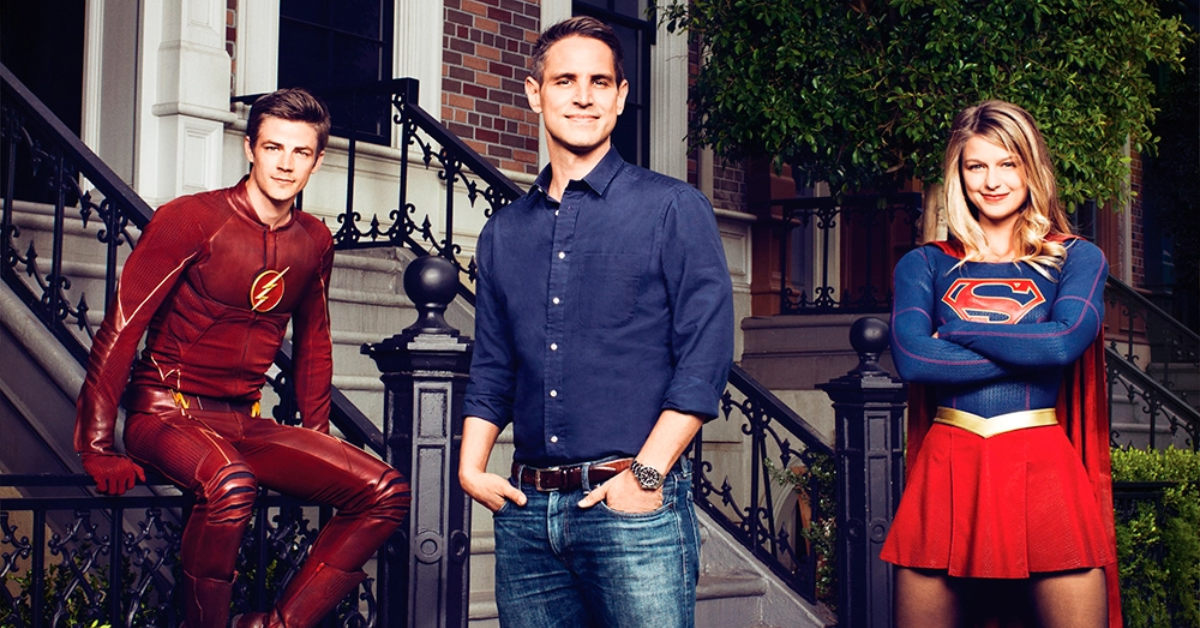 Warner Bros. Discovery CEO David Zaslav searches for someone who’d be like Marvel Studios’ Kevin Feige. In other words, they are looking for someone who can oversee the DCEU just like the MCU. Sutton revealed this on June 1, 2021.

The world knows Feige oversees everything under Marvel Studios, making sure there is a cohesive universe. To make everything connect. Many have tried to duplicate Feige’s structure.

Variety states that Berlanti is a candidate to oversee the new DC Studios. Nevertheless, they also pulled back expectations. The report explained:

Greg Berlanti, who oversees many of DC’s television properties, has been loudly whispered as a possibility for the role — but no one from Warner Bros. has actually approached his camp, Berlanti has not pursued the job, and insiders believe that the superstar producer wouldn’t be interested in going in-house.

On the other hand, some of this sounds like typical corporate denials. Sources doubt Berlanti isn’t interested in such a powerful position. Nonetheless, insiders noted years ago the old Warner Bros. regime saw Berlanti as “the TV guy” and never considered him for DC Films.

Still, that was then, this is now. And Berlanti does have theatrical movie credits. Unfortunately, that includes the box-office flop Green Lantern. On the contrary, Warner Bros. fired Berlanti from that film; the finished product didn’t resemble what he envisioned.

On the bright side, Berlanti directed the critically acclaimed Love, Simon. In addition, he produced Ryan Reynolds’ smash Free Guy.

Sources explain that Berlanti could be a consultant at DC Studios at best. Apparently, Warner Bros. Discovery prefers more film experience. In that regard, Deborah Snyder is seen as an intriguing alternative. 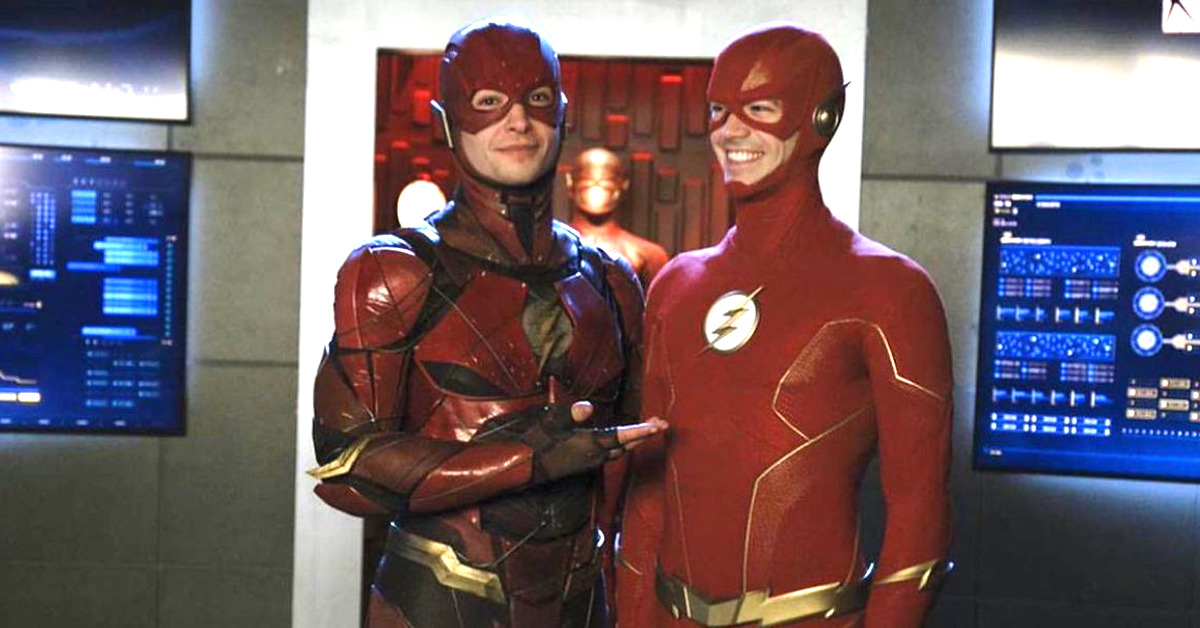 Audiences know Greg Berlanti for several projects. Particularly for the Arrowverse. The Arrowverse included series like Arrow, The Flash, Supergirl, and Legends of Tomorrow. He was also an Executive Producer with other DC shows like Black Lightning, Doom Patrol, and Stargirl.

What stood out with Berlanti’s DC productions is that he was able to make a cohesive universe work on television. Berlanti even made sure that he could include every DC franchise he could get rights to. Especially when Crisis on Infinite Earths happened in his Arrowverse.

Berlanti didn’t just stick with the DC Universe. He also made the unified universe work on the Archie live-action franchise. This included Riverdale, Katy Keene, and Chilling Adventures of Sabrina. Even if Katy Keene failed and Sabrina only lasted four seasons. Berlanti made an effort to keep the names or brands alive. No one can deny that Sabrina was a major staple in the latest season of Riverdale.

On paper, Berlanti crosses the right boxes. Nonetheless, Warner Bros. Discovery hasn’t made a final decision yet and they’re leaning towards the cinematic side.