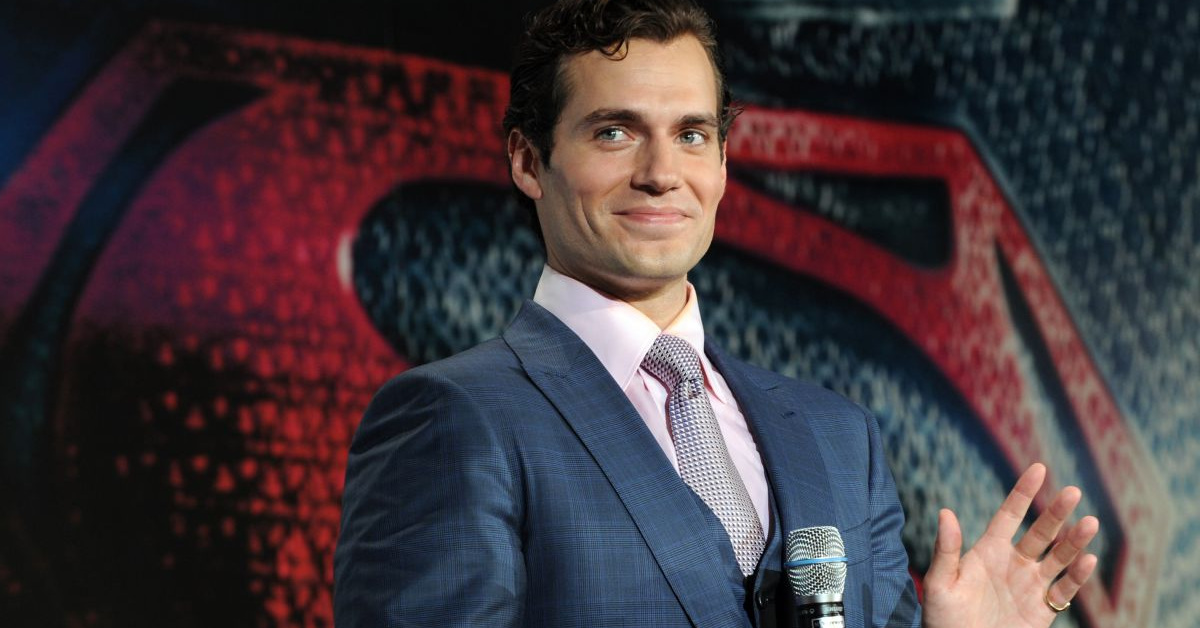 A new leak questions Henry Cavill’s Man of Steel 2, but the project isn’t dead yet. Indeed, according to The Hollywood Reporter, the new DC Studios might cancel Man of Steel 2. In fact, it threw Henry Cavill’s Superman future into question. Still, our sources claim that Warner Bros. Discovery hasn’t killed it.

It’s never been about a one-off or just about a fight, no, it’s about so much more than that. We really want to craft a long form of storytelling and show that these two characters exist in the same universe and are going to have to deal with each other often, either on the same or opposite sides. Hopefully they’re going to clash at some point, but it’s not just about a ‘one fight’ situation. That was never our dream. That does not reward the fans. Fans want to feel a journey between these guys knowing that these guys exist in the same universe. 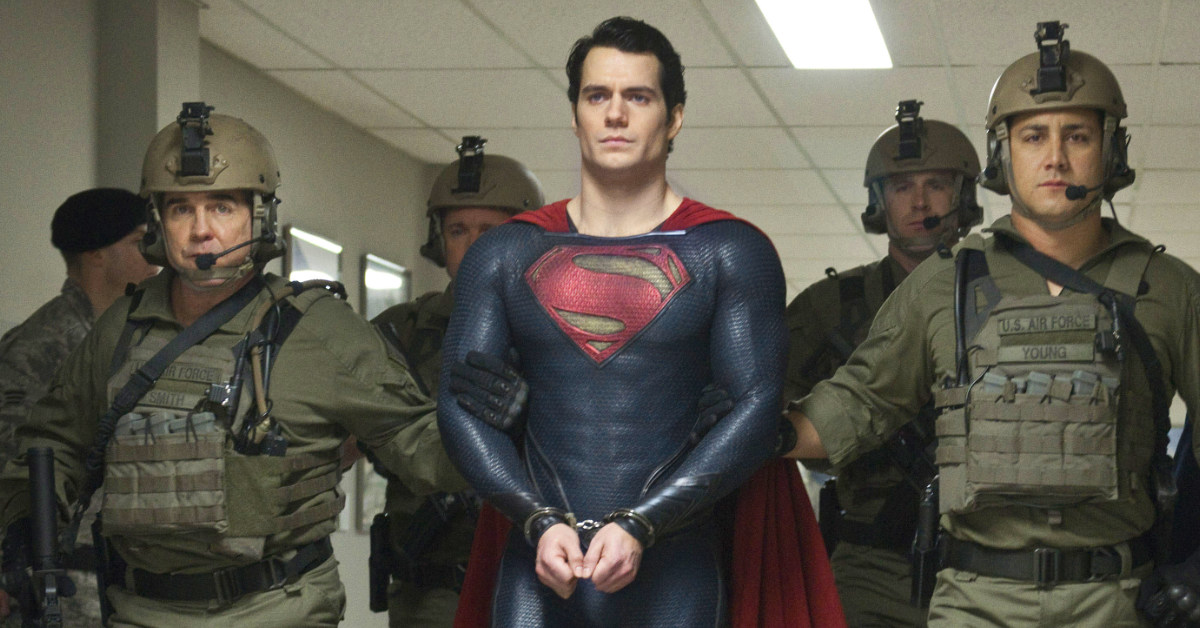 In other words, Cavill would come back after Black Adam. WBD’s social media shared that post. In other words, the company supported that message. From a PR perspective, you can’t unring that bell.

It’d be a disaster, another L for DC.

Many expected DC Studios to repair the damage of the old regime. DC Films released inferior versions of Zack Snyder’s Justice League and David Ayer’s Suicide Squad. In addition, movies such as Birds of Prey, Wonder Woman 1984, and James Gunn’s The Suicide Squad tanked at the box office.

THR explains a rumor “sees the shutting down of Man of Steel 2, with a returning Henry Cavill, and having no more Aquaman, fronted by Jason Momoa.” Likewise, DC Studios could cut his guest shot in The Flash. They wrote:

These characters are to cameo in Flash, the highly-anticipated time travel adventure movie that is due to release June 16. Cavill shot his part of the cameo in September. But sources say there is a debate inside the studio as whether or not to keep the cameo and if its inclusion promises something that studio would have no plans on delivering. 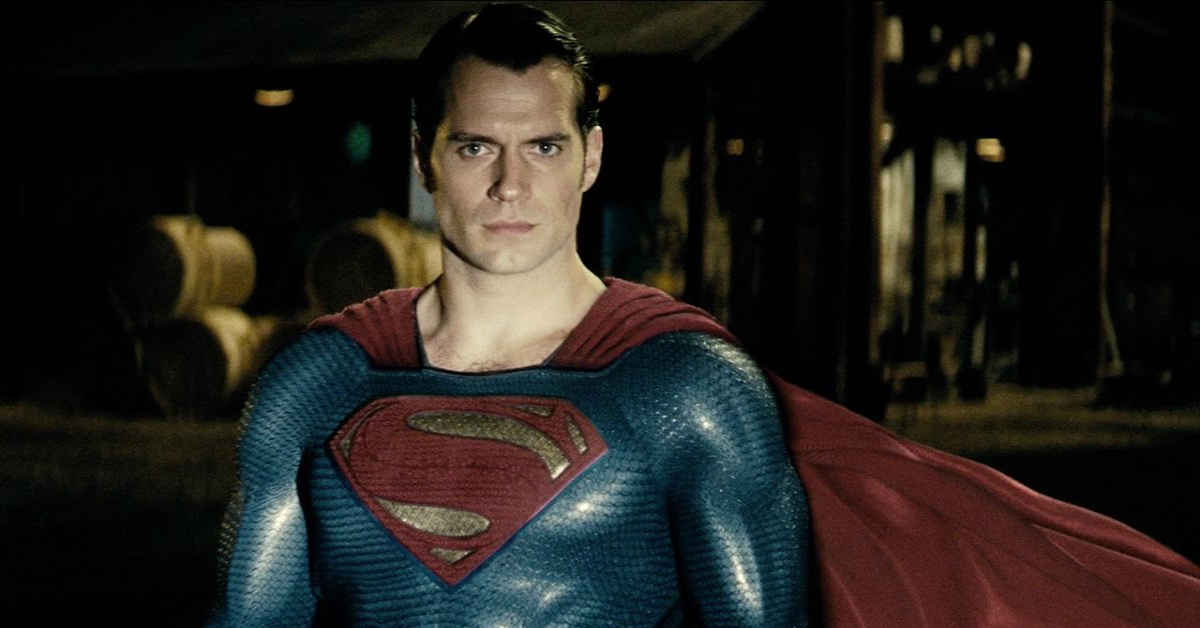 This is the type of information DC Studios co-CEO James Gunn prefers to slam publicly. After all, he defiantly stated:

Anyone who says they know anything about anything in the future DCU is (expletive), because right now that’s truly only me and Peter.

Perhaps the Spectre haunted their office and took notes while eavesdropping. Or the reliable THR just dropped pounds of cattle dung.

THR added that Gunn and his DC Studios partner Peter Safran meets with Zaslav next week. The pair will open their secret treasure chest, which could either be gold or Pandora’s box. Insiders tell me that Zaslav and De Luca like Cavill’s Superman; otherwise, they would’ve never permitted his cameos.

Certainly, they run the risk of irking and embarrassing the Rock on a world stage.

DC Studios regained some optimism from fans with Cavill. If they reboot Superman, what was the point of their hiring? Hamada didn’t want him, either. Trading the Wonder Twins for Bat-Mite doesn’t sound like an improvement at all.