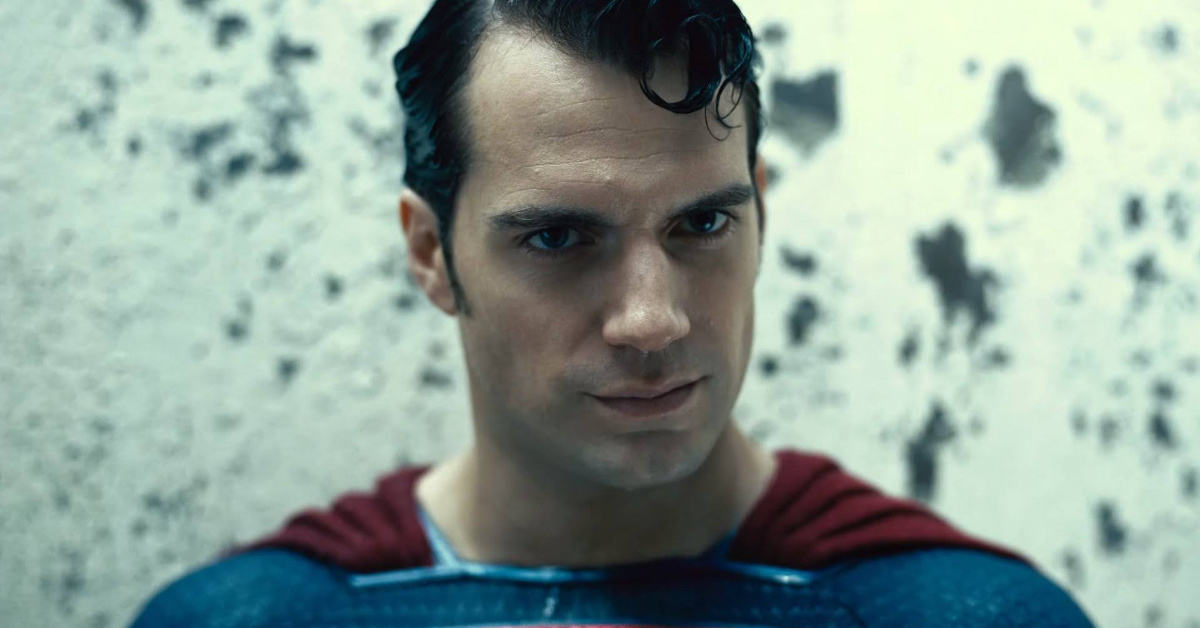 Henry Cavill’s Superman highlights DC Studios’ banner at CCXP. In other words, Warner Bros. Discovery truly no longer ignores Cavill. Nor do they replace his image with that of the late Christopher Reeve.

Comic-Con Experience 2022 in São Paulo, Brazil is in full swing. From a photo that Collider posted, DC characters share a banner. Cavill is with Gal Gadot’s Wonder Woman and Jason Momoa’s Aquaman. Together with them are the Rock’s Black Adam and Robert Pattinson’s Batman.

DC Studios’ presence at CCXP 2022 displays upcoming movies for 2023 except for Blue Beetle. Despite this, notable sections for The Flash, Shazam! Fury of the Gods, and Aquaman and the Lost Kingdom are on display.

Henry Cavill’s presence in the DC Studios banner stands out. WBD using his image as the franchise’s Superman spells a number of meanings. Indeed, this shows there is a significant future in store for the Man of Steel. 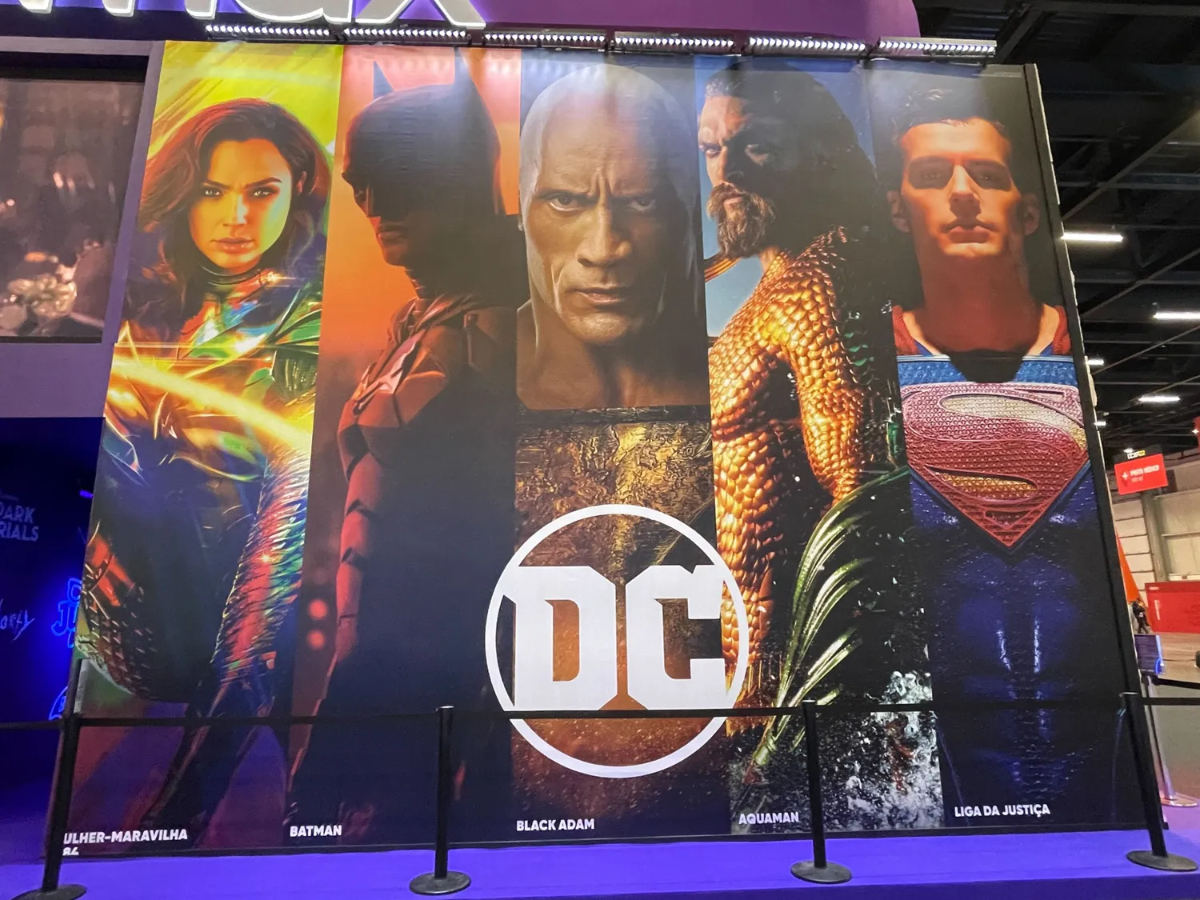 For years, DC Comics and Superman have been nearly interchangeable in market recall. One cannot separate the thoughts of DC and Superman. Where one is, the other will also be. Thus, there is truly a huge weight of meaning when the Rock said what he did in his recent video. There is no way a grand story of DC can proceed without its greatest champion.

And our generation’s Superman is Henry Cavill.

The Rock went to great lengths to get Superman in his Black Adam movie. Indeed, it began a rush of hope for DC’s future according to fan reactions. It also fueled the campaign for the return of Zack Snyder’s Justice League and The Ayer Cut of Suicide Squad. Regardless, fans got excited about the possibility of getting the group back front and center.

DC Comics has always had Superman, Batman, and Wonder Woman as the Trinity. To get a strong, unified story, they need their three mightiest heroes. The Rock knows this. Fandom knows this. Hopefully, it’s true that the new co-CEOs of DC Studios, James Gunn and Peter Safran, really listen to the fans. Simply because they are fans themselves. 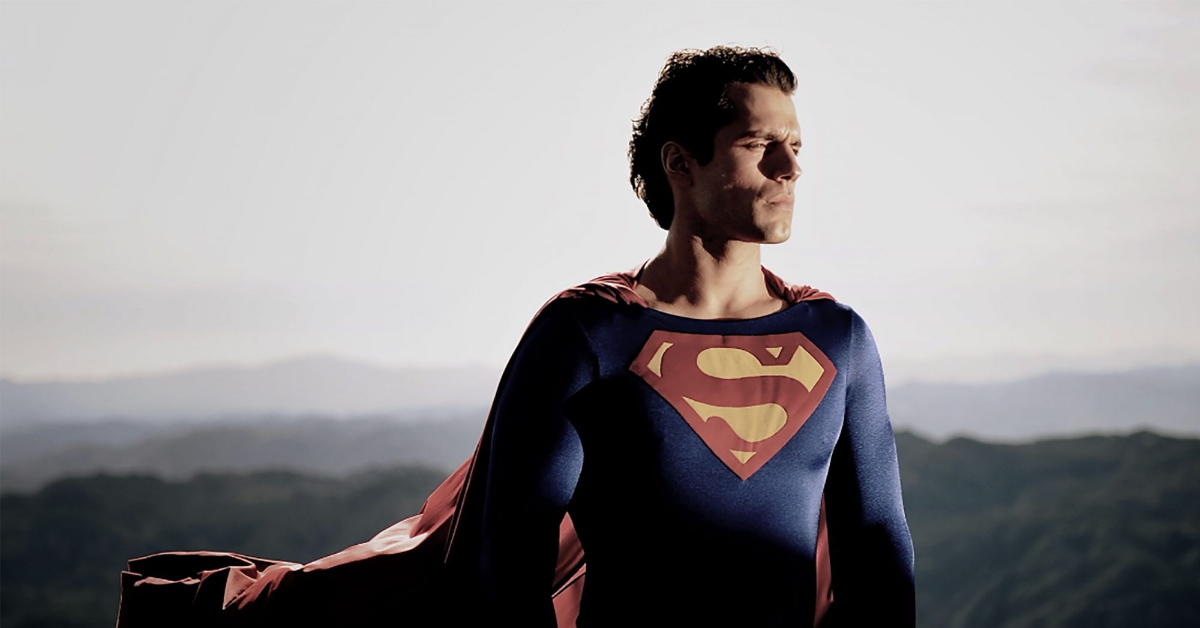 The banner showing the characters signifies there is much to look forward to. Gadot’s Wonder Woman has her third movie coming up. And Pattinson’s Batman has projects down the line. Furthermore, Momoa’s Aquaman and the Lost Kingdom has a definite release date. The Rock’s Black Adam just started its franchise.

But, what of Cavill’s Superman? If anything, this banner indicates that audiences will see more of him in the future.

Superman can definitely appear in other DC Studios movies apart from his own focus story. For whatever blueprint there is, Gunn and Safran are still polishing what’s in store for DC Studios in their 10-year plan. Thus, there are no expectations of them appearing at CCXP 2022. In fact, Gunn has already tweeted that they are still deep in development of the DC bible.

In line with that, Cavill’s image in the banner delivers hope for DC Studios’ future, especially with SnyderVerse followers. Many await the official announcement for Man of Steel 2. As they sit patiently, Cavill’s face offers a window to the man of tomorrow.