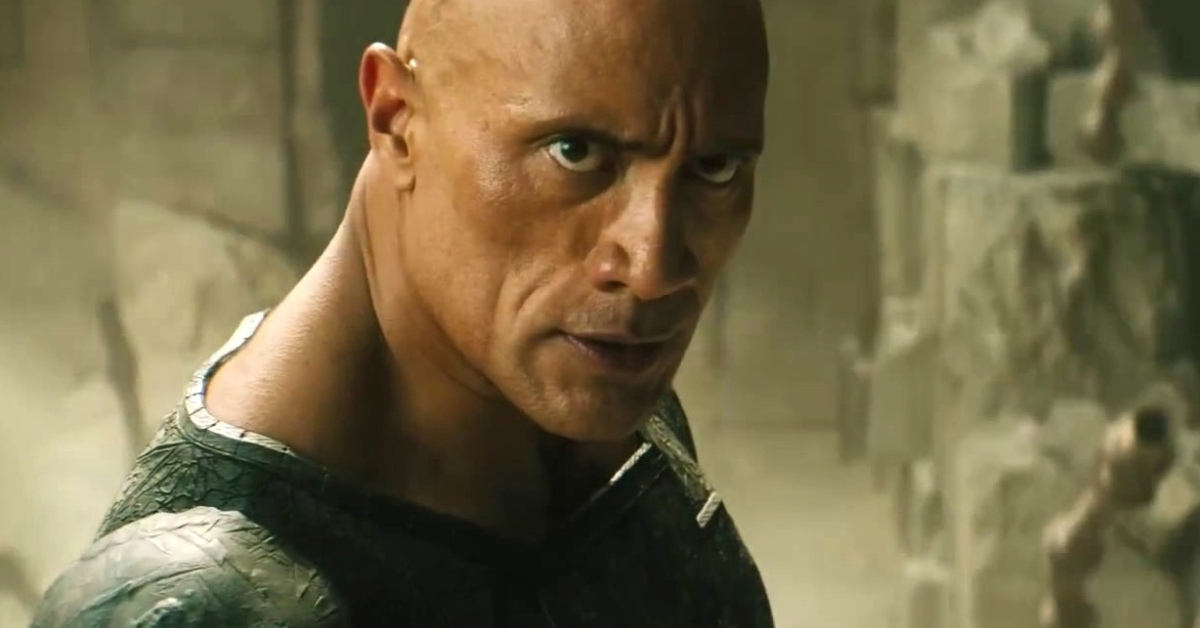 Cavill’s Black Adam post-credits sequence already set up the confrontation. On the other hand, Black Adam hasn’t met Shazam (Zachary Levi) yet. Nevertheless, the Rock revealed it will happen in a recent interview. He admitted they need to establish both characters first. The Rock explained: 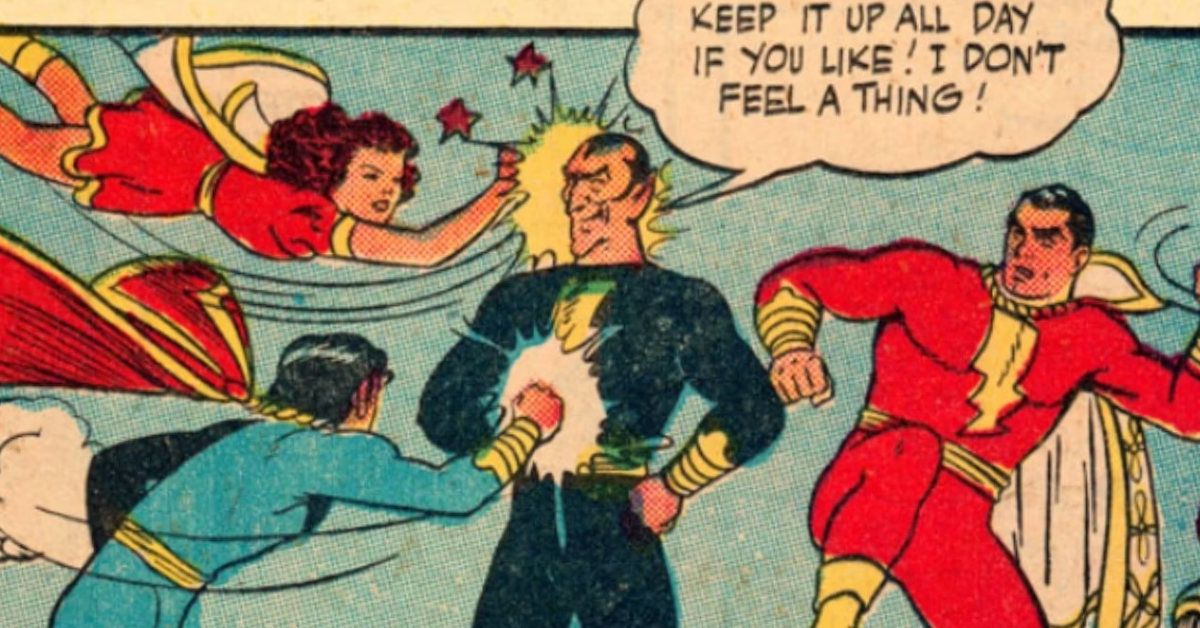 In fact, they have to. After all, Black Adam and Shazam have been linked since the beginning. Black Adam debuted in The Marvel Family No. 1 in 1945. The pair have clashed several times over the years. In addition, they also more or less share the same superpowers courtesy of the Greek and Egyptian Furthermore, the same council of wizards gave them their powers, becoming gods.

The Rock’s words convey the opposite of a recent report.

Despite playing the hero’s archrival, the Rock is reportedly not a fan of 2019’s Shazam! Now keep in mind the Shazam! movies fall under the Rock’s own Seven Bucks Productions.

This makes no sense.

Thus, we’re not buying it.

It seemed given that once both of these character’s solo films were released, they would eventually clash on the big screen. Nonetheless, this article wants to throw cold water on that goal. Moreover, the Rock apparently, he even has “thinly veiled disdain” towards the movie and its upcoming sequel, Shazam! Fury Of The Gods. 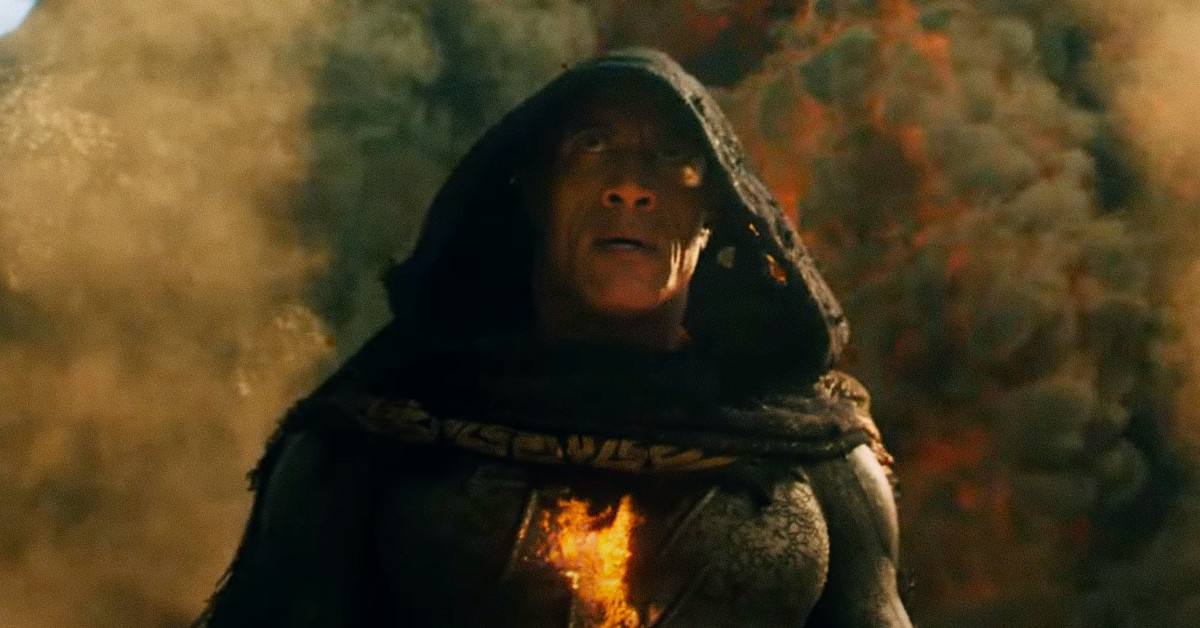 Granted, the Rock wanted Black Adam to have his own solo film rather than appear in Shazam! It’s well-known how much the actor pushed Warner Bros. to make this happen. He even made this statement about how he convinced the studio:

I said, ‘I really think that you should make Shazam!, make that movie on its own in the tone that you want. And I think we should separate Black Adam as well.’

The report adds that the Rock “probably isn’t loving the idea that his boss is now the guy that produces ‘Shazam.’ Safran is pretty diplomatic, so I think he will pull it off but it won’t be easy.”

Safran produced the Shazam! movies for the Rock’s Seven Bucks Productions. His new position should be welcomed, not feared.