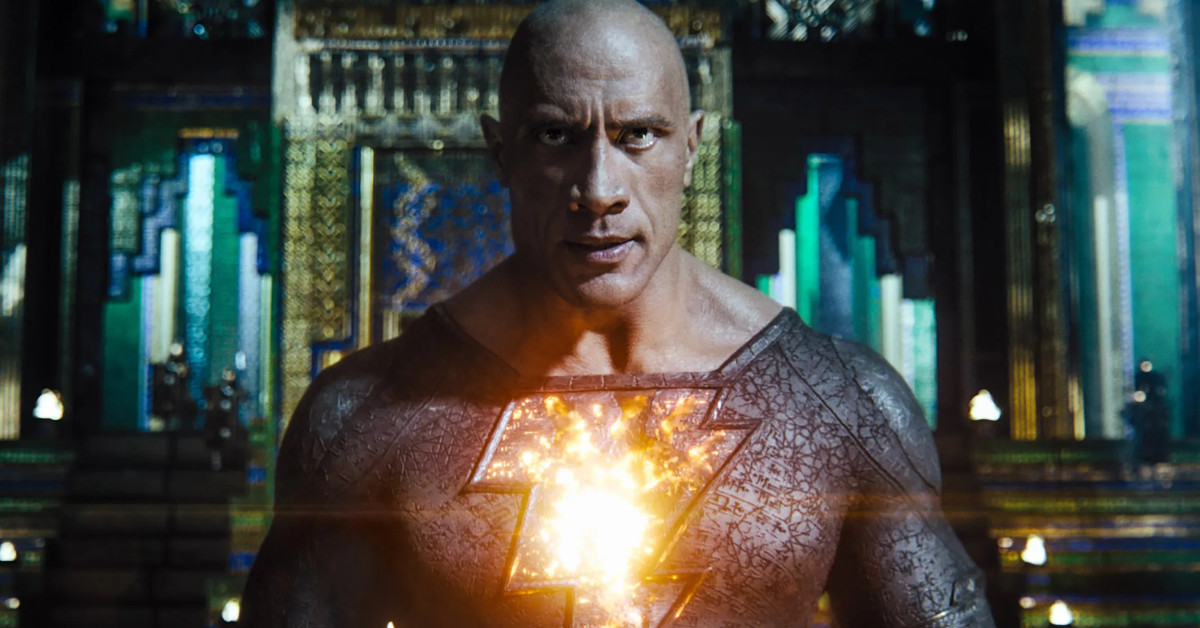 The Rock’s Black Adam had to fight for its rating to remain PG-13 with the Motion Picture Association of America. Those who have already bought tickets need not worry if they don’t want too much violence in a superhero movie. Those who expect shocking scenes to display Black Adam’s strength and ruthlessness won’t be disappointed, either.

However, keeping the movie PG-13 for a wider range of audience coverage was a different kind of battle for the production. Producers Hiram Garcia and Beau Flynn shared their bout with the MPAA to keep the rating from getting into R while retaining the essence of the comic-book character.

The original character from the comics has always been merciless in executing his judgement. He is the judge and executioner for everyone who defies this concept of justice. This manner of bringing order to his world puts Black Adam in misalignment with other heroes. Thus, in the movie, it brings him to the attention of the Justice Society. Even further demonstrating that he is an unstoppable force ‘of this planet.’ To showcase that power and strength, the visuals have to be more than convincing.

The production means to be true to the nature of the eponymous character. However, they ended up reducing the scenes depicting this violence to retain the PG-13 rating. Garcia explains:

We really wanted to make sure that we honored the character of Black Adam. One of the things he’s known for is his aggression and violence, and to do a Black Adam movie that didn’t have that just wouldn’t have been authentic. So, we always went into this knowing that we were going to push it as far as we did. 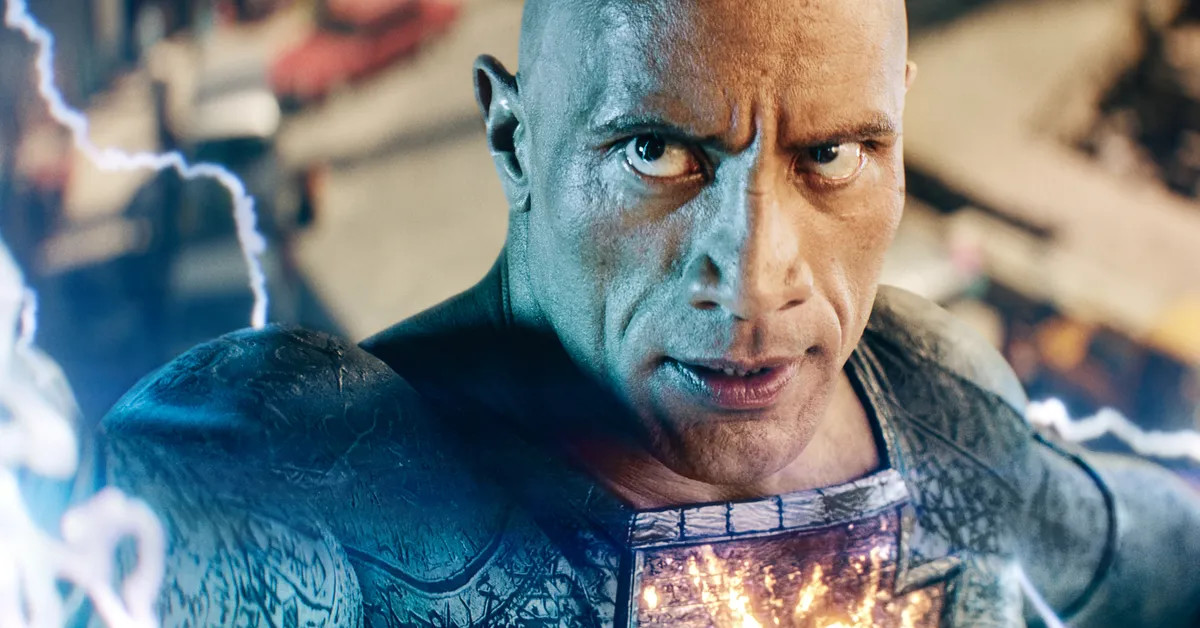 Instead of battling it out with the MPAA, they chose to work with what the association can allow. Within the PG-13 parameters, the production of Black Adam was able to develop the character and message of the movie. Garcia continues:

We knew it was going to be a collaborative process with the MPAA to finally get it to where we were able, to get that rating, but we were able to pull it off. But it was really important for us to do that. And that’s something Dwayne was very committed to as well.

Flynn even disclosed the number of times they had to take on the MPAA to ensure they get the PG-13. The timing of getting the rating is also a bit of a last-minute save. According to the producer:

Four rounds [with the MPAA], and [the movie] just got the PG-13, I think, maybe four or five weeks ago. It was an obligation that we had to the fans.

The production wanted an aggressive, ruthless and merciless Black Adam while keeping the movie PG-13. The producers assured the viewing public that while they kept the rating, the authenticity of the character towards the source material is still without question. Long-time Black Adam fans will still recognize that this is the character they have followed over the years. In Garcia’s words:

We did have to make a lot of edits, actually. There are some personal moments that we really love, but we had to let them go. But we never compromised, we never had to cut a scene. We had some really cool moments, and if you notice, there are some great moments when Black Adam is in the fly bike chase sequence and drops one of the Intergang soldiers. Then there’s this great moment where the truck bounces over the body. But those are moments that you need and remember in these movies, you know what I mean? 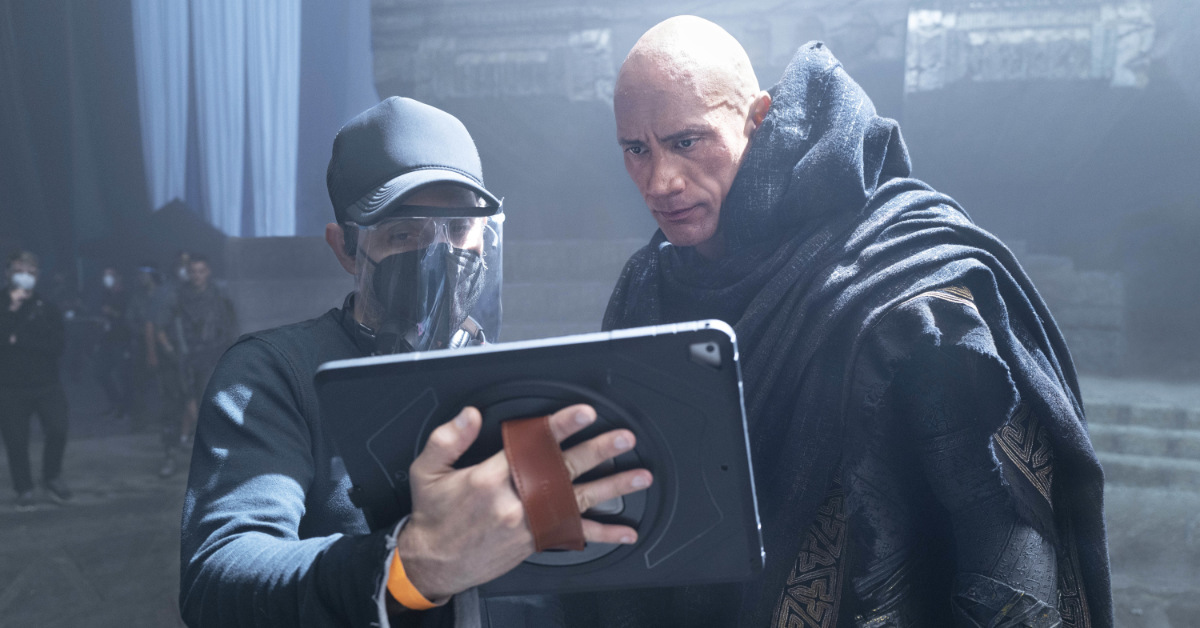 In effect, the wow factor they want would still be there. Garcia talks about just how much scenes or moments they had to do away with while still taking some calculated risks:

You can’t play it safe, and you have to go for it. And I think we have four or five of those. At one point we had about ten, and we were able to find some compromise with the MPAA on that.

While the upcoming theatrical release is very close, some people are asking if there will be a version with an R rating. To this, Flynn answers:

There are going to be some features for when we release on home video and streaming. There’ll be some cool elements for that too, but that’s something we’re talking about. We have so many ideas of how we can take to the next level and hope it [Black Adam] will be embraced in the way we’d like. Then it gives us such a great playing field to really push to a new level in future installments if we’re so lucky.