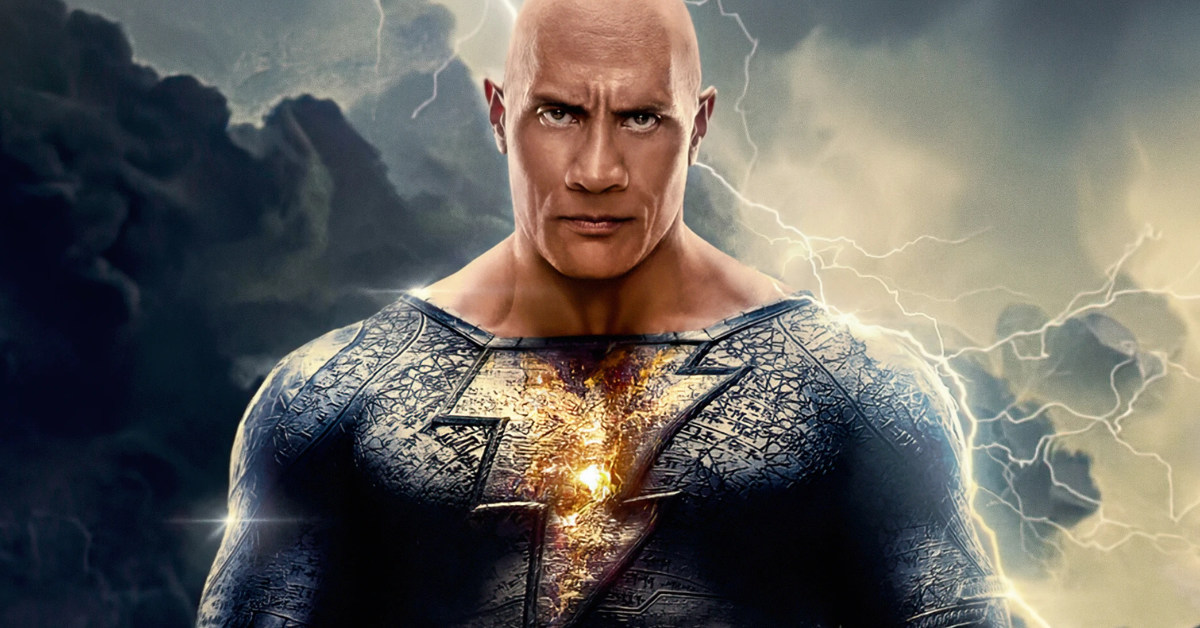 The brutal Black Adam is among the best DCEU films. In fact, you can include DC movies in general with that as well. For various reasons, critics don’t think highly of the DCEU. Indeed, reviewers once again turned Black Adam into their latest punching bag.

Part of this is their misunderstanding of director Zack Snyder’s work. Snyder unleashed the DCEU with 2013’s Man of Steel. Immediately, critics took turns ripping the film to shreds. No, Snyder didn’t follow the hopeful tone of Richard Donner’s Superman: The Movie. However, that was 1978. Snyder took Superman into a post-9/11 perspective. In other words, he opted for a contemporary take.

Neither was it Christopher Reeve. 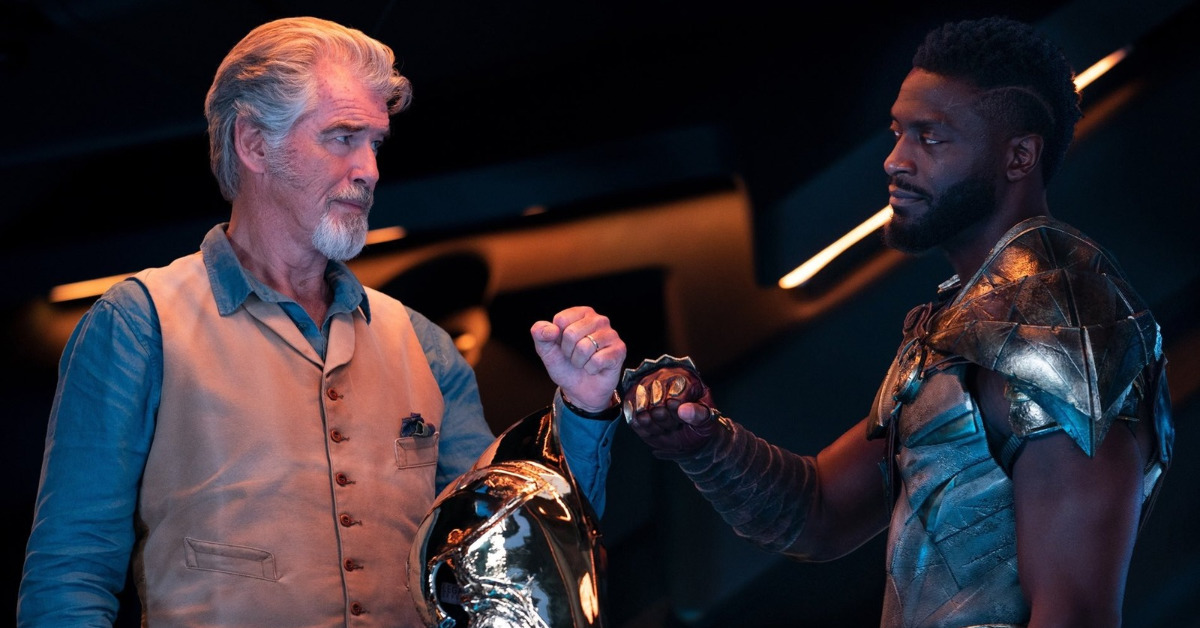 Granted, I didn’t appreciate Man of Steel until after I watched Zack Snyder’s Justice League.

But Snyder didn’t work on Black Adam. His name appears nowhere in the credits. Nevertheless, it doesn’t take a hardcore fan to see Snyder’s fingerprints all over Black Adam. On June 19, I scooped that Man of Steel influenced Black Adam. After seeing the more humorous initial trailer, the skeptics threw an Ewok celebration. They thought I’d take an L on that one. Instead, when more footage appeared, it became obvious.

The Rock’s love for Snyder’s work is completely obvious, and not just for his DCEU films, too. The opening scenes in 2600 BC screams Snyder’s 300. Don’t get me wrong; it’s not a knockoff. There’s a difference between inspiration and plagiarism.

Without a doubt, Black Adam is derivative. It doesn’t just borrow elements from Snyder’s movies. In fact, it will remind you of parts from early MCU films, Conan the Barbarian, and even the Rock’s own The Scorpion King.

Quite frankly, that’s a good thing.

Black Adam becomes a greatest hits compilation of sorts. The familiarity hooks in casual viewers. Nonetheless, when Black Adam introduces the Justice Society, their freshness is exhilarating. Pierce Brosnan delivers charm and gravitas to Doctor Fate. DC Comics’ Golden Age icon originated long before Marvel’s own Doctor Strange. Aldis Hodge captures Hawkman’s toughness and warmth. In addition, the chemistry between him and the other actors, especially the Rock, is delightful to watch. 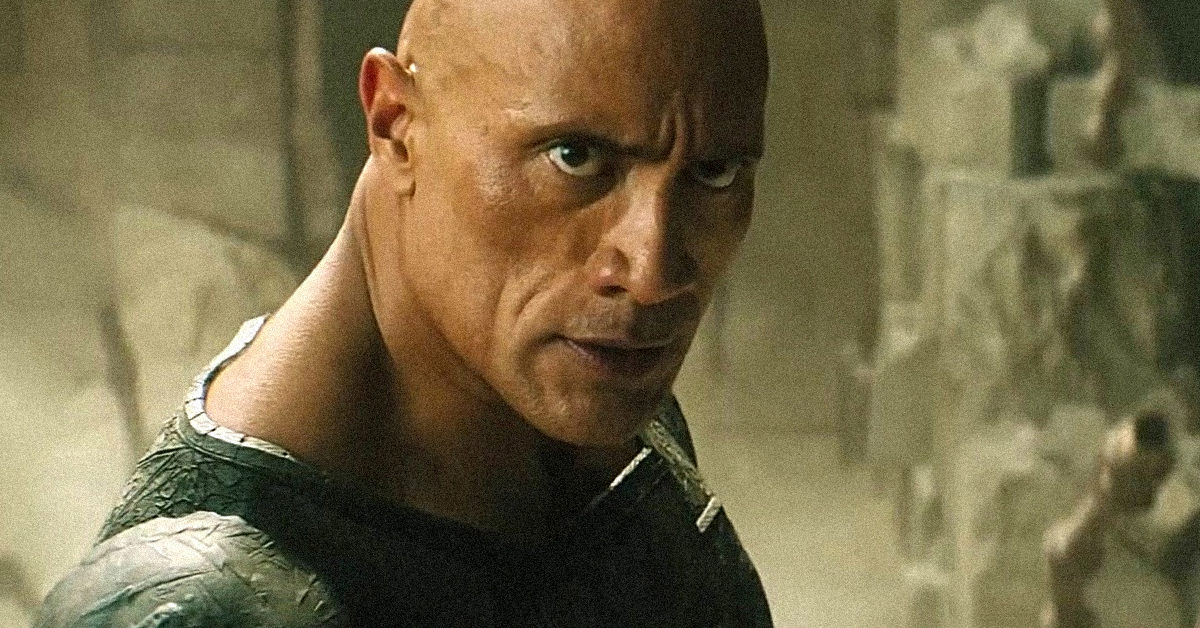 Without a doubt, the Rock’s affection for this material is apparent in every scene. Like the Rock, Black Adam embraces its comic-book roots with pride and joy. This isn’t Matt Reeves’ dreary, boring The Batman, which sucked out the imagination in the Dark Knight’s stories. Nor is it James Gunn’s The Suicide Squad, which mocks them.

Black Adam isn’t trying to be grounded or realistic. It’s a true comic-book flick with non-stop action and Jack Kirby-sized fist fights. Black Adam is pure entertainment – nothing more, nothing less. It’s an epic wrestling match with capes. And it Rocks hard.