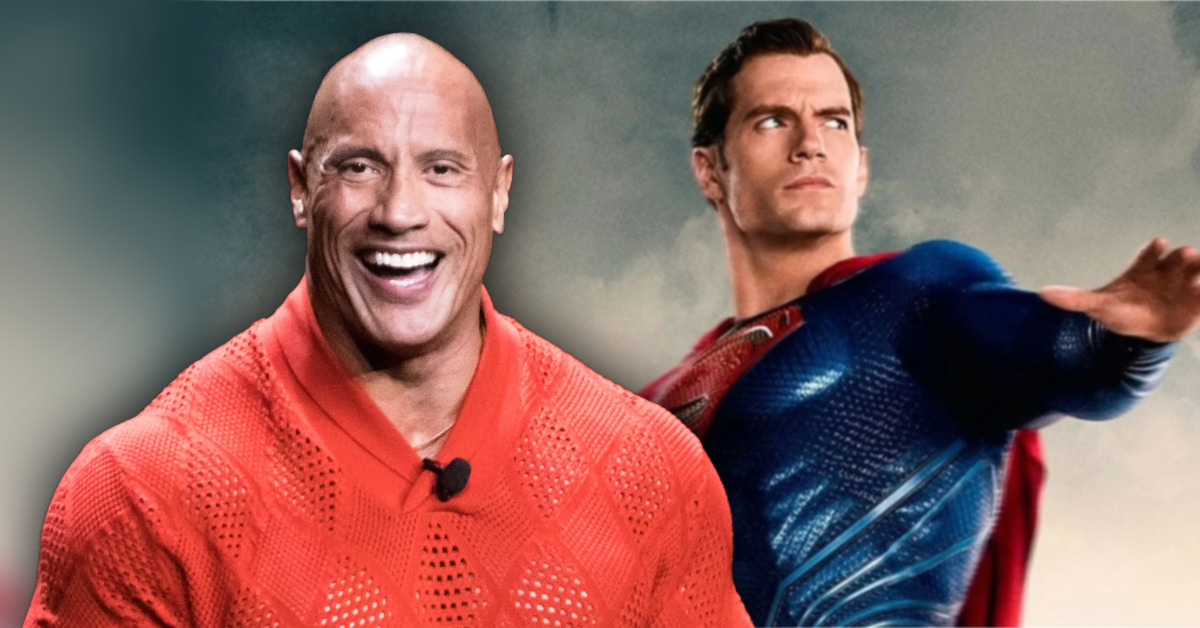 Of course, a large part of it is because Henry Cavill’s Superman returned in the post-credits sequence of his Black Adam movie. In fact, for DC fans it’ll be the most excitement they’ll have until Warner Bros. Discovery releases their film slate. Fans are holding their breath they’ll see Man of Steel 2 in there instead of Bat-Mite.

Sayin’ thank ya so much from my ol’ pick up truck for all the amazing #BlackAdam support and reactions
#1 movie on iTunes 🔥
We’ll remain in theaters as well throughout the holidays 🎅🏾⚡️
Also wanted to give ya some #Superman info 👊🏾
Happy 🦃🍿 pic.twitter.com/WyGa49J7Dr

While DC Studios plays coy and defensive with their future, the Rock continues to pump the gas on Black Adam and Henry Cavill. In fact, the Rock reminds me of Seattle Seahawks coach Pete Carroll. Both project infectious enthusiasm and positive energy. The Rock obviously loves and respects all his fans. When he takes time from his busy schedule to talk to his followers, the affection pours out.

For example, the Rock launched a video message for the VOD release of Black Adam. He stated:

We have to bring back the most powerful, unstoppable force of all time in any universe. You guys know who I’m talking about, it’s Superman. That’s Henry Cavill. At the end of the day, the studio wasn’t bringing Henry back, inexplicably and inexcusably but we weren’t going to take no for an answer, This has been years in the making, bringing Henry Cavill back with strategic conversations and we were not going to take no for an answer. For us, there’s no viable logical way to build out the DC Universe without the most powerful force and the greatest superhero of all time sitting on the sidelines, it’s impossible to do. You can Venn diagram this thing 90 times but it all comes back to, ‘Where’s Superman?’ You have to have Superman in the mix, so that’s why we fought hard to bring Superman back. 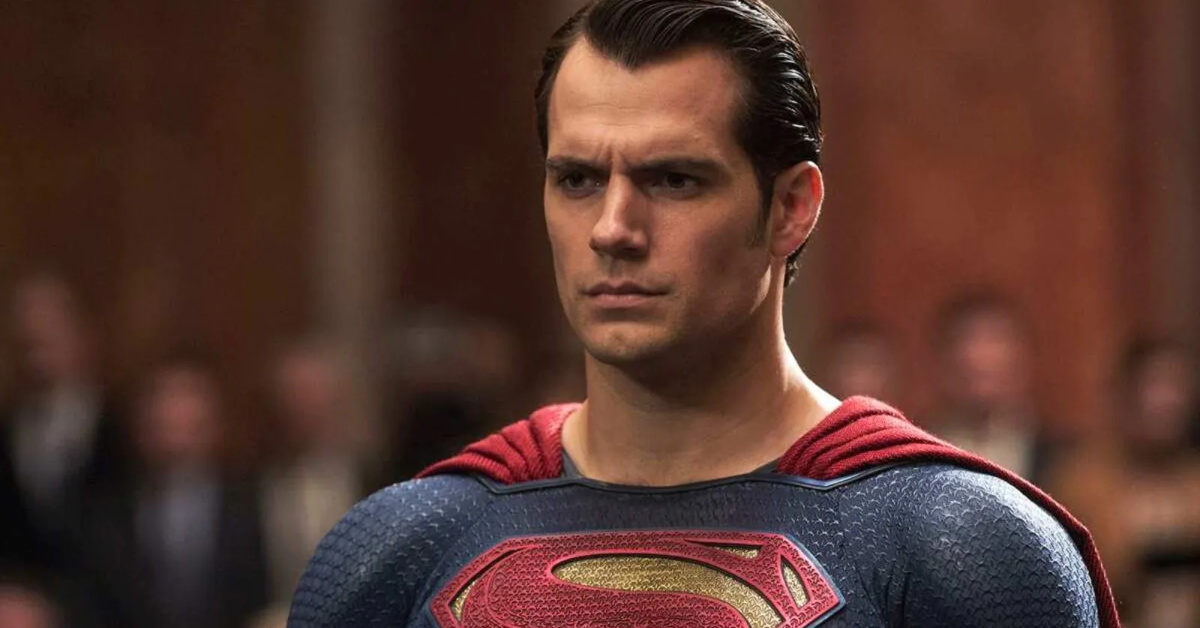 With this, the Rock reassures followers that Cavill is indeed back. Indeed, the Rock explained they can’t “build out” the DCU without Cavill’s Superman. The Rock’s role in DC Studios is currently unknown. So far, he hasn’t congratulated Gunn on his new job. Moreover, he didn’t mention Gunn specifically in his video. Perhaps in the future he will.

In the meantime, it’ll be exciting to see the Rock and Seven Bucks Productions expand more of Black Adam‘s side of the DCU, especially the Justice Society.