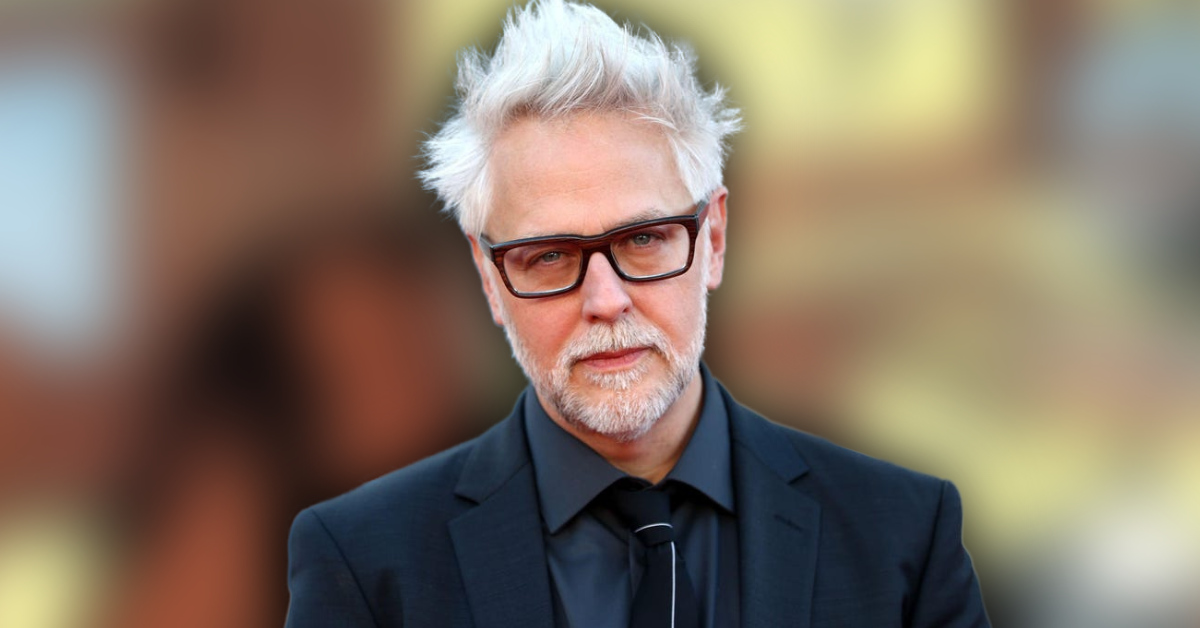 James Gunn began his first day at DC Studios by hinting at a Superman project. Well, interpret as you wish. After all, he could just be emphasizing Superman is now priority at DC Studios.

Last week, Warner Bros. Discovery announced James Gunn and Peter Safran as co-CEOs for DC Studios effective November 1. True enough, Gunn takes to Twitter to post his beginning in a new job. The image he couples this post with tickled the minds of fans as to what they can expect ahead.

Interestingly, he matches this with an image of Clark Kent tapping on his typewriter thinking:

Got to restrain myself… or I may absent-mindedly punch this typewriter into TWISTED WRECKAGE!

Whether this alludes to their ‘first order of business’ or not remains in fan speculation. However, recent developments almost guarantee that the new co-CEOs have Superman in their primary agenda.

Picking up where the previous regime left off, it would really require superhuman effort to get DCU flying high. But, thanks to developments in the last months, WBD CEO David Zaslav’s 10-year plan will finally pick up its pace. All systems are ‘go’ now that Gunn and Safran are in place.

As the appointment of the tandem CEOs become effective, it’s also not without reservations among fans. Indeed, a decision cannot please everybody. The only thing that we can all do now is wait and hope that they will do better.

If there is even a doubt as to which person was good for the DC films in the past, they can use the previous movies performances as indicators.

Former DC Films president Walter Hamada’s term started 2018, upon which the first Aquaman movie arrived in theaters. Quite noticeable is the decline in performance of DCEU films even before the onset of the pandemic. Evidently, something wasn’t working.

It doesn’t take a genius to conclude that the DCEU needed a new leadership. Instead of being able to unify the franchise, they started deviating from the broad universe focus. The ones that performed well were the standalone movies Joker of Todd Phillips and The Batman of Matt Reeves.

Black Adam, which is barely in its third week on its theatrical run, already outruns Birds of Prey, Wonder Woman 1984, and The Suicide Squad. Apologists blame their lack of success to the peak of health and safety protocols from the pandemic. The three are also the movies that started to erase, or at least not openly acknowledge, the SnyderVerse. 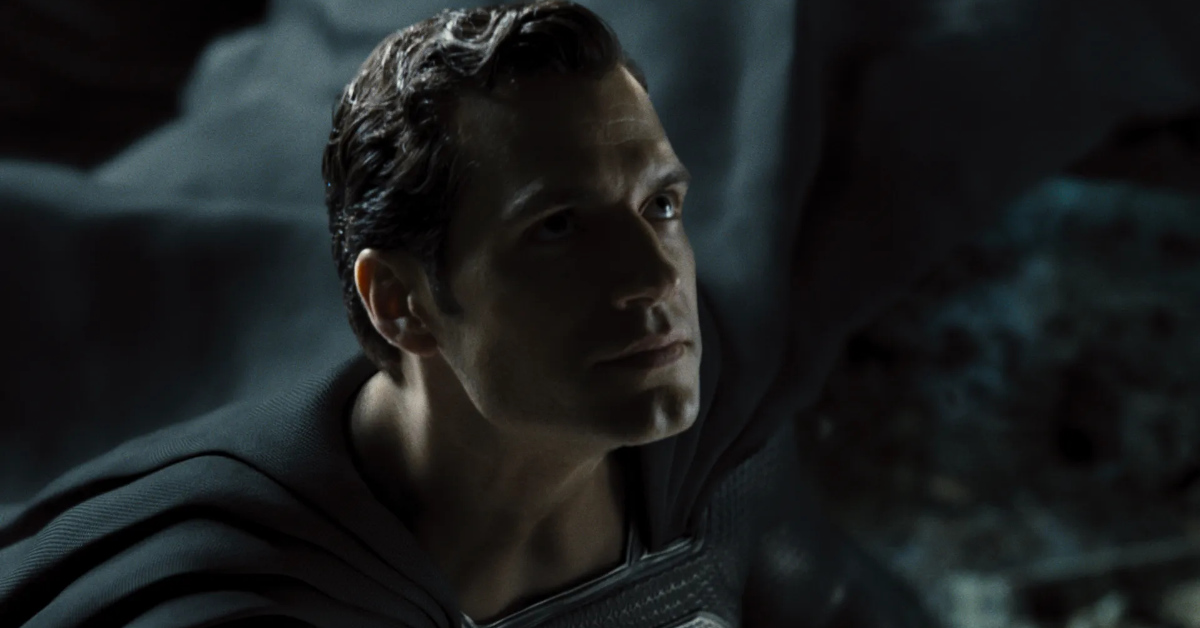 At the time, people criticized the SnyderVerse for its penchant for dark tones in the movies. Naturally, the franchise is always facing a comparison with Marvel Studios’ colorful MCU. In the intention to catch up and get a large slice of the box-office pie, the DCEU somehow lost its identity. Clearly, the people handling the property didn’t understand its workings.

Now, the time has come for the new DC Studios under Gunn and Safran to find the DCU identity. There has to be a distinction. While fans are always at each others’ necks on which franchise delivers better film adaptations, both companies are professionally friendly. Marvel Studios’ chief Kevin Feige said that he’d be the first in line to see any project that Gunn would be serving up.

The heads of the respective franchises understand their assignments. Let’s hope that the audience and future projects reflect that, too.