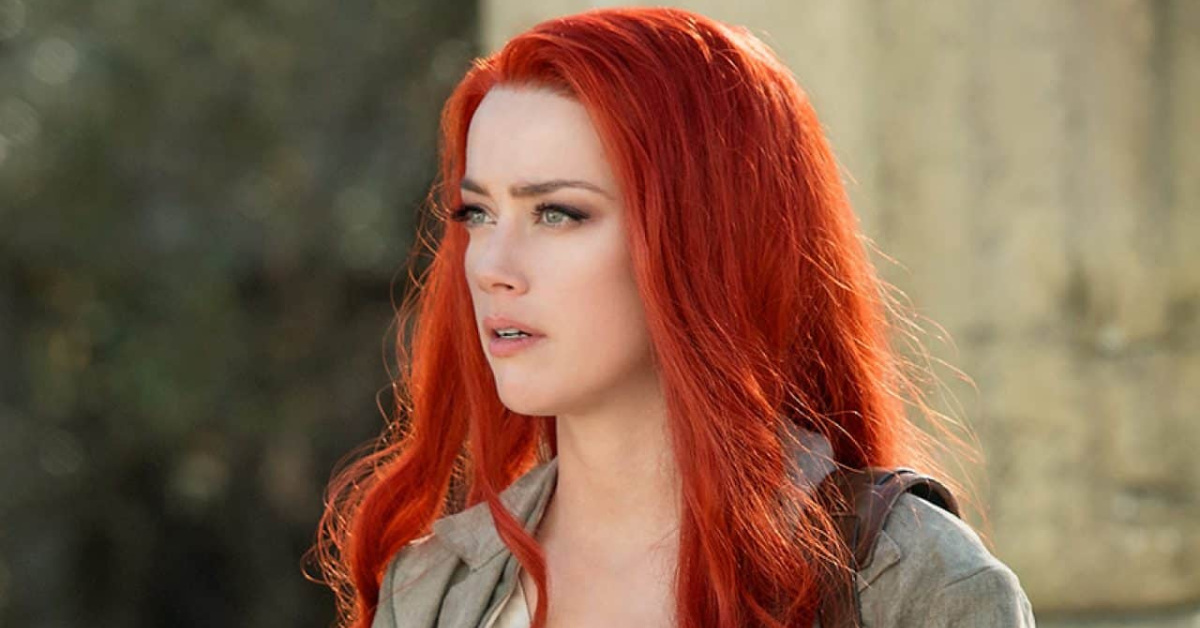 Warner Bros Discovery keeps Amber Heard in Aquaman and the Lost Kingdom. In other words, she’s safe in one film. However, her future as Mera looks bleak.

Without a doubt, Warner Bros. Discovery has had some rotten luck with two actors over the past year. In addition to Ezra Miller’s shocking legal troubles, Mera actress Heard also found herself in hot water. Throughout their turbulent marriage, Amber Heard claimed that ex-husband Johnny Depp subjected her to horrific physical and psychological abuse. 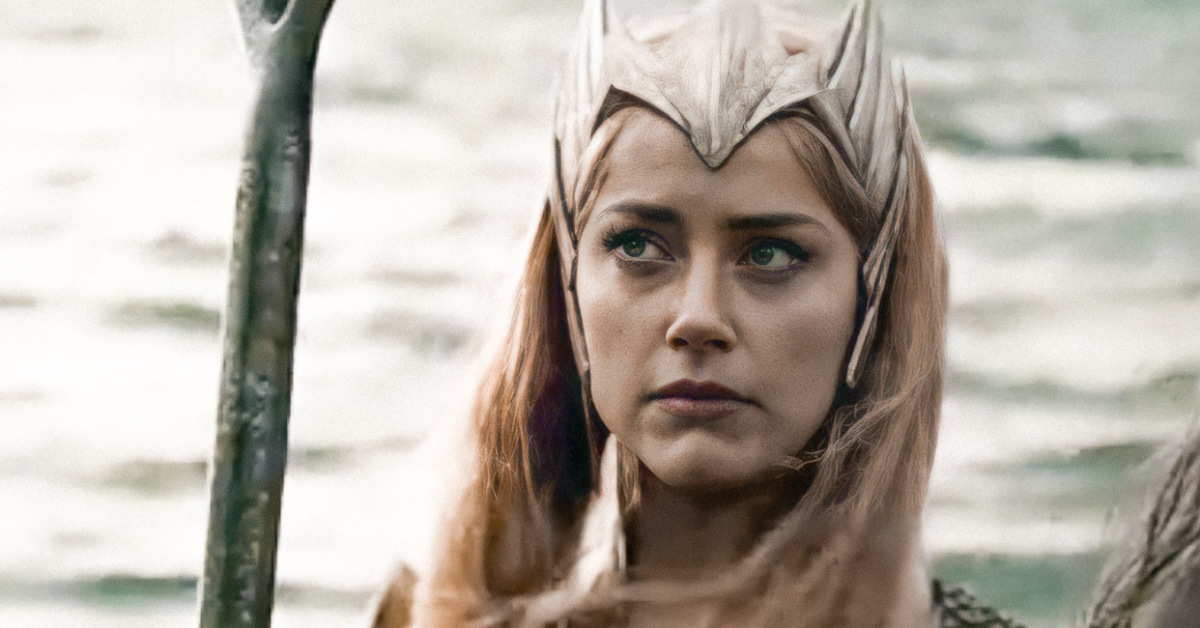 The actress has recently renounced her American citizenship in order to avoid her legal fees. She now resides in Spain.

As expected, many demanded that Warner Bros. Discovery remove her from the Aquaman sequel. After all, the previous Warner Bros. regime fired Depp from the Fantastic Beasts franchise due to her false accusations against Depp.

An online petition to have Heard fired began prior to the trial. After it ended, it reached up to nearly five million signatures.

On the contrary, he didn’t know which actress was present. Indeed, Emilia Clarke was the reported front runner for the next Mera.

If WBD hires Clarke for Mera, it won’t be for this movie. In a new video, Abdul explained Heard is still Mera.

For now. And only in this film.

I was told that Amber Heard remains in the cut for Aquaman. They deemed it too much money to replace Amber Heard and it’s sounds like the Mera character’s role will still be reduced, though.

A risky decision for the studio as she is now considered to be box-office poison. Hopefully, her limited screen time will have a positive effect on the movie’s chances.

The studio wished to honor the actress’s contract before letting her go. So when the time comes for the third Aquaman movie, a new actress will likely be taking over.