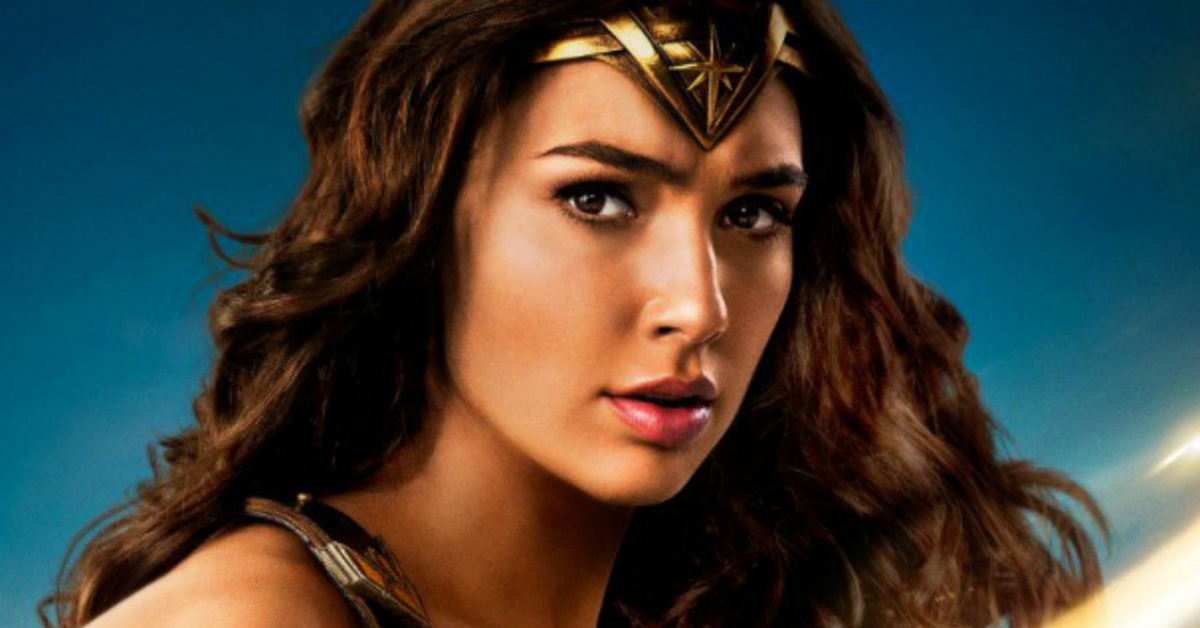 Sources expect Gal Gadot to remain as Wonder Woman after director Patty Jenkins exited her third film. Just a day after Gal Gadot announced her excitement with Wonder Woman 3, reports say that DC Studios is not moving forward with the next installment. Specifically, DC Studios didn’t cancel Wonder Woman 3; rather, they placed it on hold.

Last October, Jenkins finished her script treatment for Wonder Woman 3. However, there seemed to be no question that this project would move forward at the time. After all, Jenkins worked on both Wonder Woman (2017) and Wonder Woman 1984 (2020).

Gadot teased Wonder Woman 3 in her post. Nevertheless, nobody expected what would happen next. The Hollywood Reporter stunned the world. They revealed that Wonder Woman 3 won’t be moving forward. Apparently, the movie is “considered dead in its current incarnation.” However, many people missed that part. DC Studios simply rejected Jenkins’ version of Wonder Woman 3. Not the project itself. 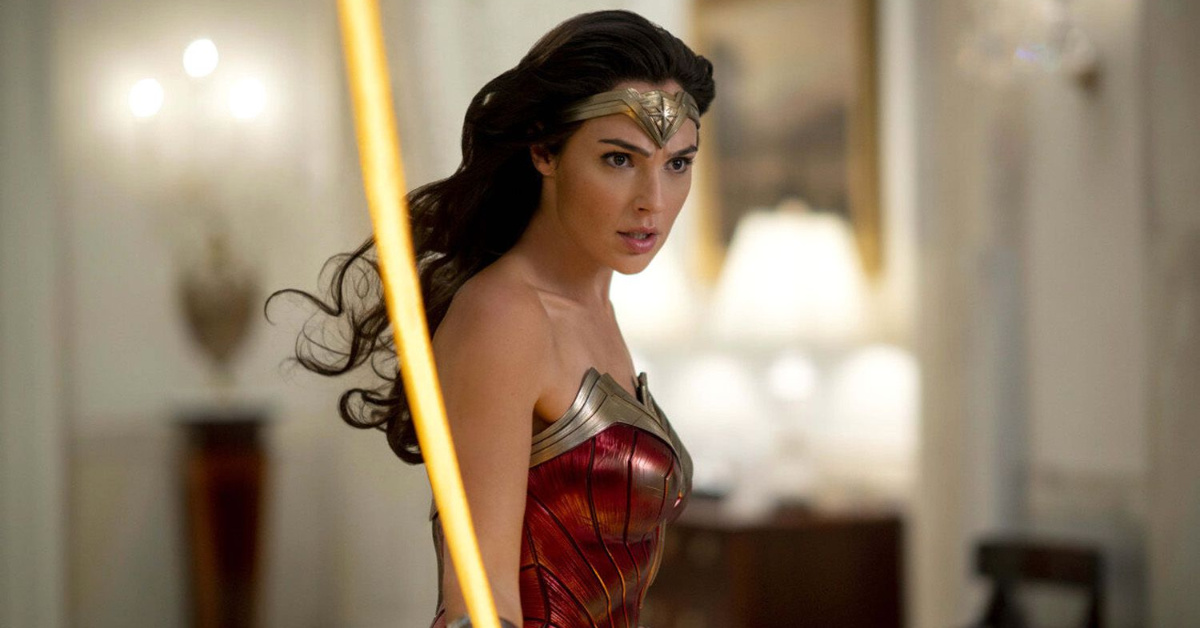 THR‘s bombshell created tidal waves of fear and anger among DCU fans. Thus, many speculated DC Studios would reboot the DCU. In other words, they could replace Zack Snyder’s Justice League cast. Not so fast. Why would DC Studios offer Jenkins the opportunity to try again if there’s a planned reboot?

There are reports saying that Warner Bros. Discovery will be holding a meeting next week. Originally, the meeting was to happen in January 2023. This emergency meeting seems to be for the execs at WBD to understand what’s going on with DC Studios.

The same can be said for DCU followers.

Granted, DC Studios co-CEOs James Gunn and Peter Safran only started last month. Not enough time has passed. The problem is conflicting reports about DC Studios confuses people. They are waiting for definitive answers about what’s happening with the DC universe. Gunn explained that no one knows what’s happening except for him and Safran. Does that mean other top executives don’t know what the plans are? 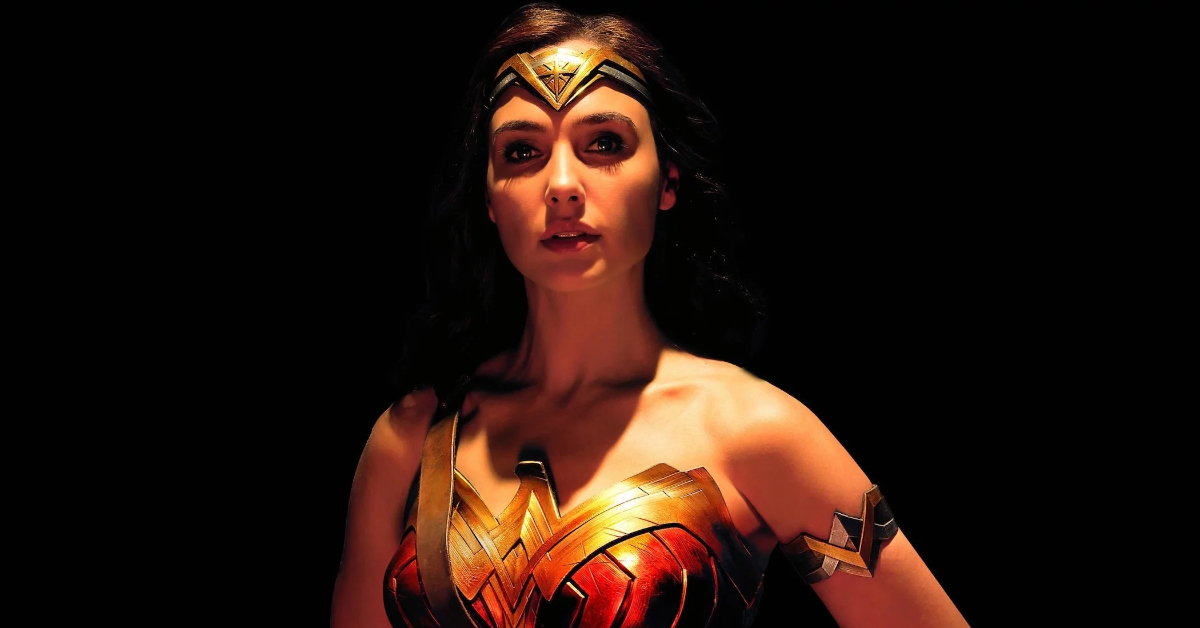 DC Studios aren’t open to discuss anything. They are secretive because they are still finalizing the 10-year plan for DCU. But still, the more they don’t talk, the more people speculate. The imagination creates nightmarish scenarios. Such as Gal Gadot’s possible departure. Insiders firmly believe Gadot stays. “She loves the character too much,” one source adds.

Scripts change along the way, and that is the norm. Wonder Woman 3 is still in the cards. Jenkins finished the treatment for Wonder Woman 3 outside of Gunn and Safran’s plans. The story could have conflicted with the DC Studios’ long-term vision. In the end, they’ll hire new filmmakers for it.

As we speak, all we can do is wait for more details.