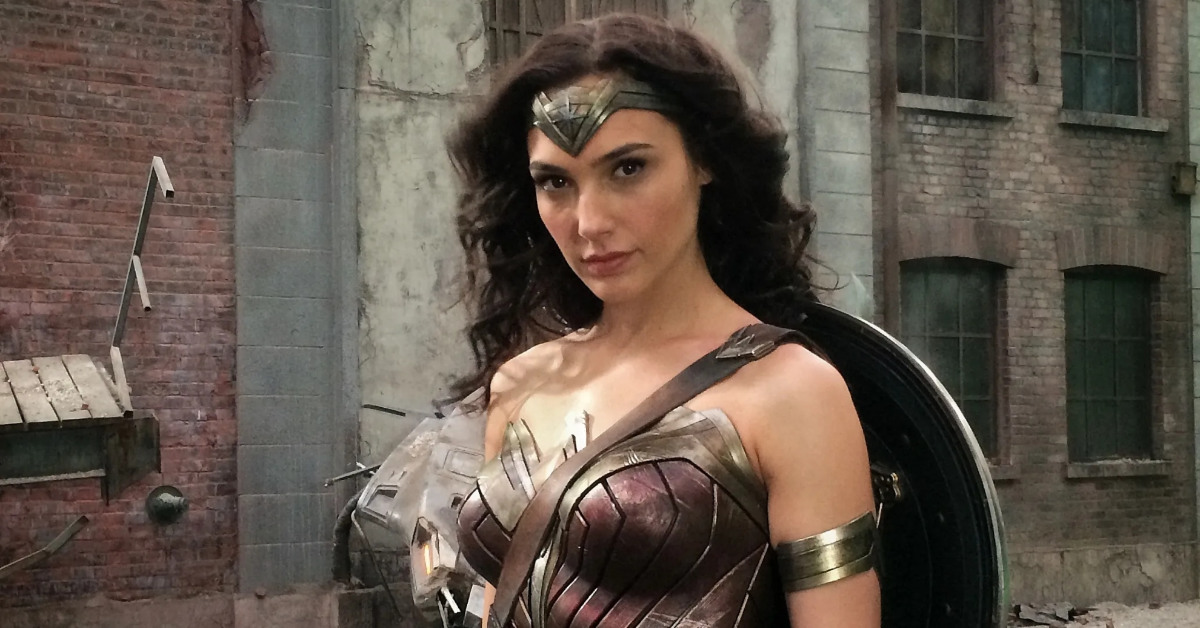 Gal Gadot teased Wonder Woman 3 on her official Twitter account. Granted, she didn’t say much. On December 4, 2013, The Hollywood Reporter announced Gal Gadot’s casting as Wonder Woman. She debuted in Zack Snyder’s Batman v Superman: Dawn of Justice in 2016. Gadot celebrated the anniversary of her casting. She tweeted:

A few years ago it was announced that I was going to play Wonder Woman.I’ve been so grateful for the opportunity to play such an incredible, iconic character and more than anything I’m grateful for YOU. The fans. Can’t wait to share her next chapter with you.

A few years ago it was announced that I was going to play Wonder Woman.I’ve been so grateful for the opportunity to play such an incredible, iconic character and more than anything I’m grateful for YOU.The fans.Can’t wait to share her next chapter with you🙅🏻‍♀️🙌🏼💃🏻♥️ pic.twitter.com/XlzhrMx4xe

Of course, the next chapter is Wonder Woman 3. In October, director Patty Jenkins revealed she completed writing the movie’s last scene. She stated:

And so, where I said that I was only going to do one, then oh my god, I have to do two. And then, I find myself saying, ‘Oh my god, I’m antsy to do three.’ And so, even now, I say, ‘That’s it’ because I always plan a three-movie arc. There is a story that goes through these three different movies as a whole. But even now, I just wrote last week the final scene of Wonder Woman 3 and I thought, I might be interested to see what happens next. So you’ll never know. They have asked us to think of ways to do more and it accidentally happens. But you’ll never know. I have a lot of other films that I’m excited to do as well. And I love Gal Gadot so that makes it better too.

Jenkins essentially turned the first two Wonder Woman films into period pieces. The decision worked beautifully on Wonder Woman. Critics and fans praised the 2017 adventure. Thus, the movie lassoed over $822 million at the global box office. On the other hand, Wonder Woman 1984 failed to meet expectations. Without a doubt, pandemic restrictions and a simultaneous HBO Max release wounded its chances.

Nevertheless, many agree it paled in comparison to its far superior predecessor. 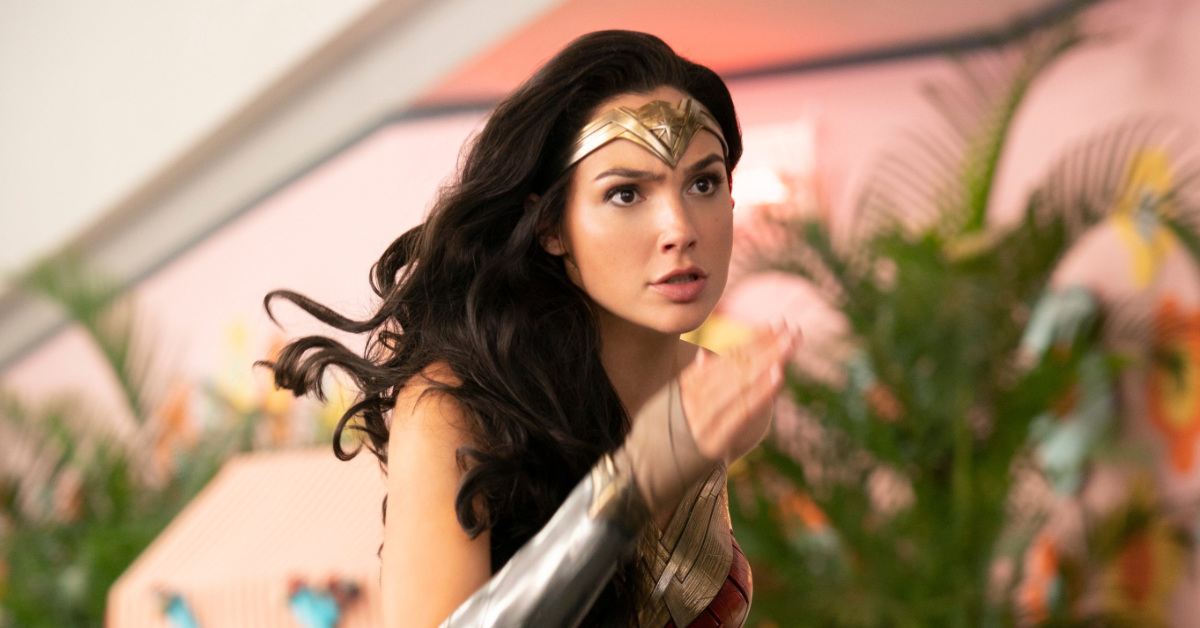 The Justice League? … No, I think that all of us DC directors tossed that out just as much as the fans did. But also, I felt that that version contradicted my first movie in many ways, and this current movie, which I was already in production on.

Certainly, that’s the good news. On the other hand, the campy vibe of Wonder Woman 1984 nearly kills the buzz for the next installment. To be fair, Jenkins hasn’t even started production yet. She could possibly knock it out of the park like how she began.

Can lightning strike twice? I hope so.