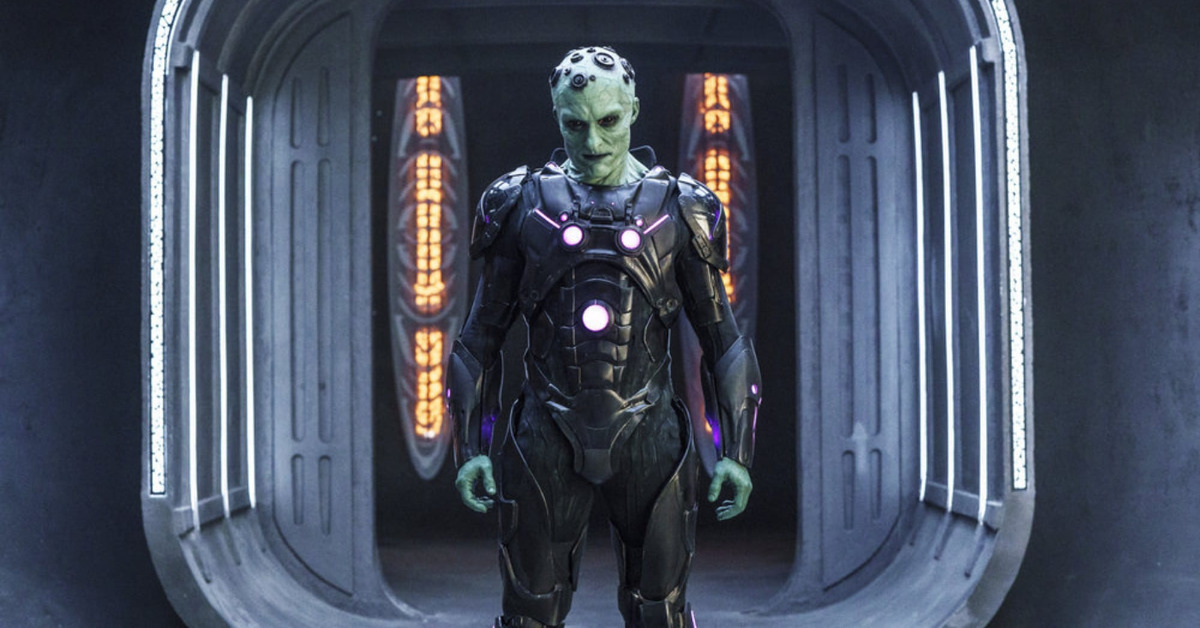 Henry Cavill’s Superman may face the extraterrestrial cyborg Brainiac in the Man of Steel sequel.

Plans for Brainiac in a Superman movie is not really new. Productions have been trying to include Brainiac in films several times. Unfortunately, all of them never really saw the light of day. The only live-action versions were in television in Smallville and Krypton.

Brainiac’s creators are Otto Binder (writer) and Al Plastino (artist). He first appeared in Action Comics No. 242 in 1958. Historically, Brainiac is one of Superman’s greatest enemies. In fact, he is infamous for shrinking Kandor, a city from Superman’s home planet of Krypton.

As for the movies, though, in Christopher Reeve’s Superman III (1983), the main villain was supposedly Brainiac. The production eventually scrapped the idea but the actual villain that came to the big screen, a supercomputer, actually left traces of Brainiac’s concept presence. 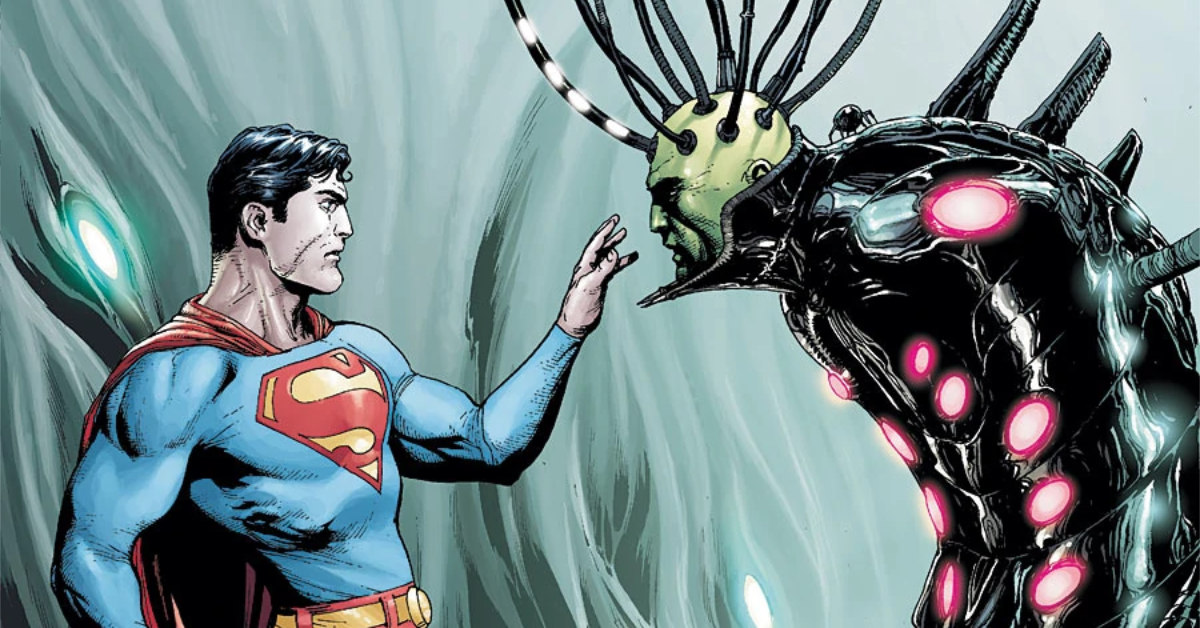 Writer/director Kevin Smith even wrote a script with the villain in mind. Tim Burton’s Superman Lives also had Brainiac in it but his version was one that merged with Lex Luthor. Even Bryan Singer had plans for Brainiac. That is, if he was able to push through with his sequel to Brandon Routh’s Superman Returns (2006).

Brainiac was also in Zack Snyder’s plans for his Man of Steel sequels. Thus, the villain was on the pipeline, but there was no specific movie where Brainiac will show up. But we know what happened with Henry Cavill’s Superman in the previous leadership of Warner Bros. Under the regime, Man of Steel 2 did not happen. And this essentially stopped Cavill from returning as Superman. This in turn, unfortunately, also canceled Snyder’s original ideas.

But Cavill is officially back as Superman, he even announced it himself on Instagram. This means that Warner Bros. Discovery are already planning Cavill’s Superman moving forward. Though they might not have a writer for the Man of Steel sequel. It’s more likely that WBD is already working out his personal arc and villains. All of those whom he’ll be facing along the way. 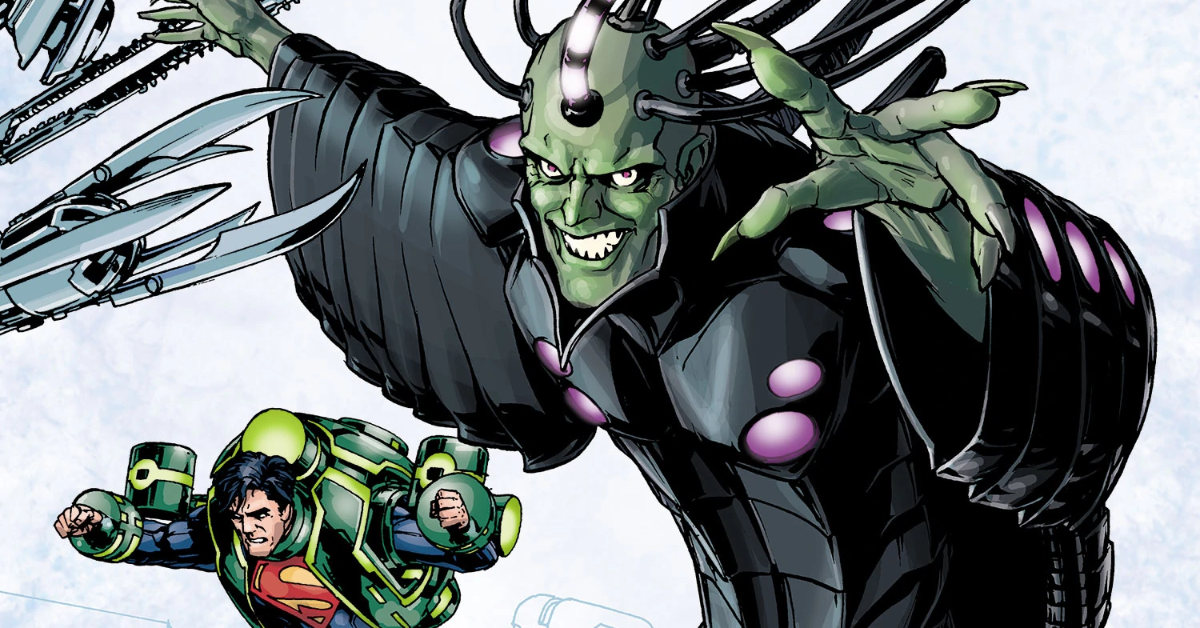 Based on our insiders, we have reason to believe that Brainiac might be the villain for the Man of Steel sequel. Since Brainiac is an alien cyborg, he is technologically advanced as compared to anyone on Earth. The villain takes over the world by controlling every single device on the planet. Imagine a world where planes, cars, phones, television sets and many more are all controlled under one entity’s command.

Not only that, but our sources have also told us that Sasha Calle’s Supergirl will also be in the film. As far as we know, this is not a small cameo. This is not the first time Superman and Supergirl will meet up. That would happen in The Flash.

We don’t know if any other heroes will show up in the film. For now, the details of the movie are still in early development. In other words, anything we have reported may change later on.