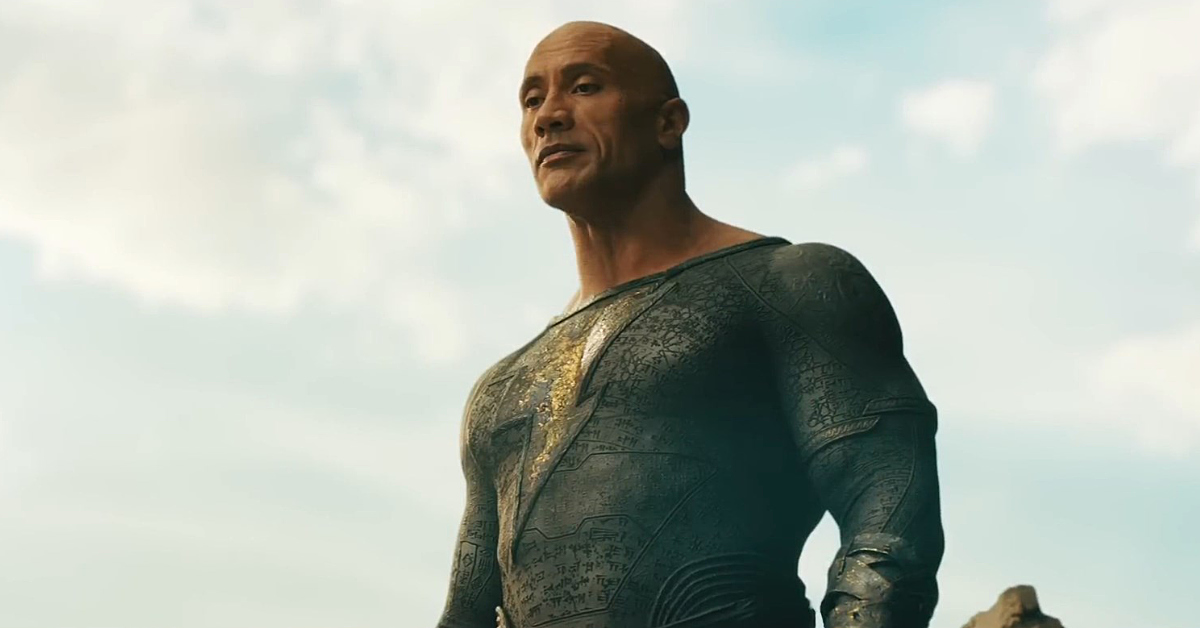 The Rock deleted footage from Joss Whedon’s Justice League in a new Black Adam TV spot. True, it’s doubtful that the Rock removed the scene himself. After all, it’s hard to imagine him sitting in front of monitors as DC’s content cop.

Nevertheless, the Rock leapt into the spotlight.

On Twitter, the Rock dropped an edited version of the clip. He added the message “Corrected” and a fist bump. While it must’ve left the uninitiated confused, SnyderVerse fans appreciated the acknowledgment and quick response.

Long before the world of heroes and villans, #BlackAdam ruled it all.

A god with zero mercy and power born from rage.

ONE MONTH FROM TODAY.

In fact, it was as if a fly sneaked into the kitchen and the Rock swatted it. So what happened? Apparently, the Black Adam trailer included a shot of Steppenwolf from Whedon’s inferior version of Justice League. Fans of Zack Snyder’s Justice League yelled “This is Sparta!” in the comments section.

Needless to say, SnyderVerse followers brought out the pitchforks. To their credit, Warner Bros. Discovery immediately took it down. The old anti-SnyderVerse WarnerMedia regime would’ve left it up. And shoved it in their faces.

The passionate feedback from Snyder fans should help disprove they’re not robots. Some insiders speculate that it could’ve been a publicity stunt from the Rock. With one tweet, the Rock basically told Snyder buffs he’s on their side. In addition, he doesn’t consider Whedon’s cut as canon.

Without a doubt, it received substantial attention. 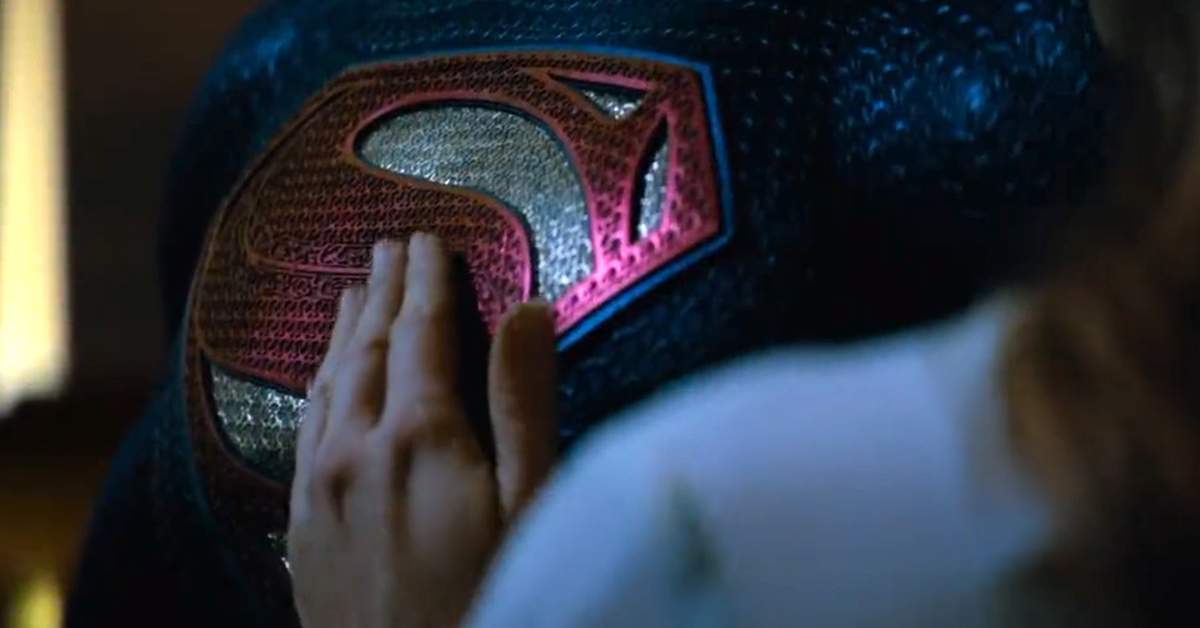 On the other hand, a few will argue it meant nothing. Oh, it did. It meant everything. The Rock wants all DC lovers to watch Black Adam on opening weekend. He’s aware of how polarized the DC audience became. He needs the SnyderVerse crowd on opening day.

To that end, the Rock grabbed Henry Cavill’s Superman for a post-credits scene. But the motivation is not all financial. On June 19, I scooped that Zack Snyder’s Man of Steel influenced Black Adam. That turned increasingly obvious with each trailer.

This is the new DC. The one that isn’t afraid to crush Whedon’s trash like a bug.

And they will even use a Rock to do it.