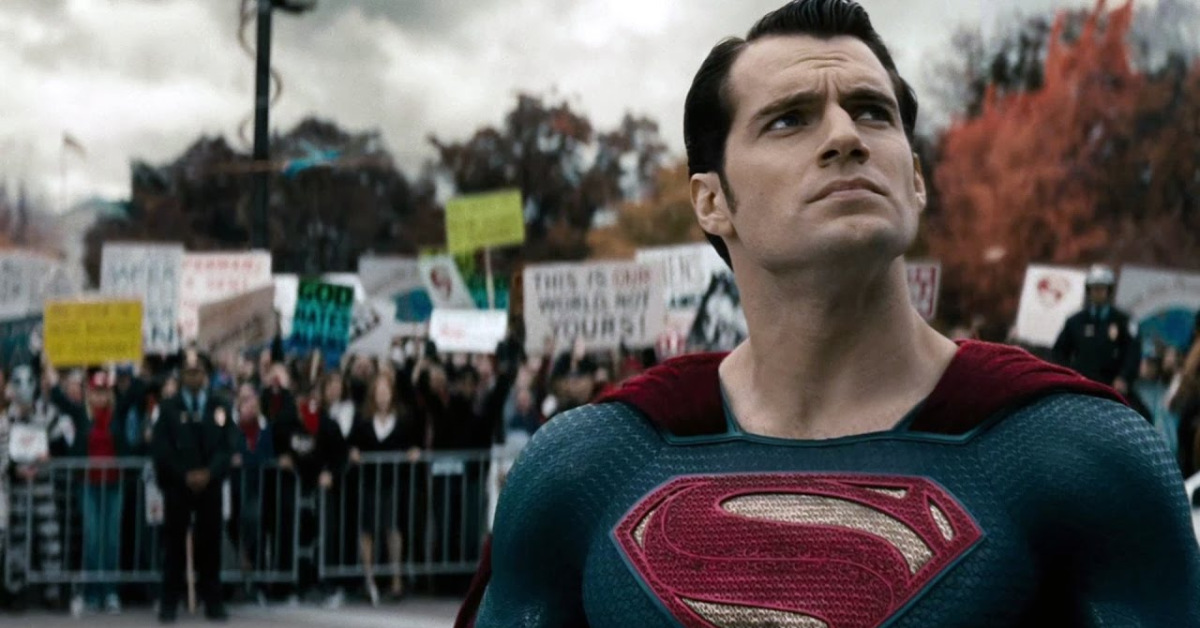 Former Warner Bros executives continue to bash SnyderVerse fans. A recent Variety opinion predictably lit a firestorm on social media. That such an article should appear before the exit of DC Films president Walter Hamada is no coincidence. Sources reveal that the previous Warner Bros. regime is responsible for many of these SnyderVerse attacks.

Unfortunately, they’re disguised as objective journalism. However, if you look underneath the hood, you’ll see the hidden rot.

On the surface, the Variety article looks like a startling exposé. One part stands out like a bleeding wound:

The key word here is “insiders.” 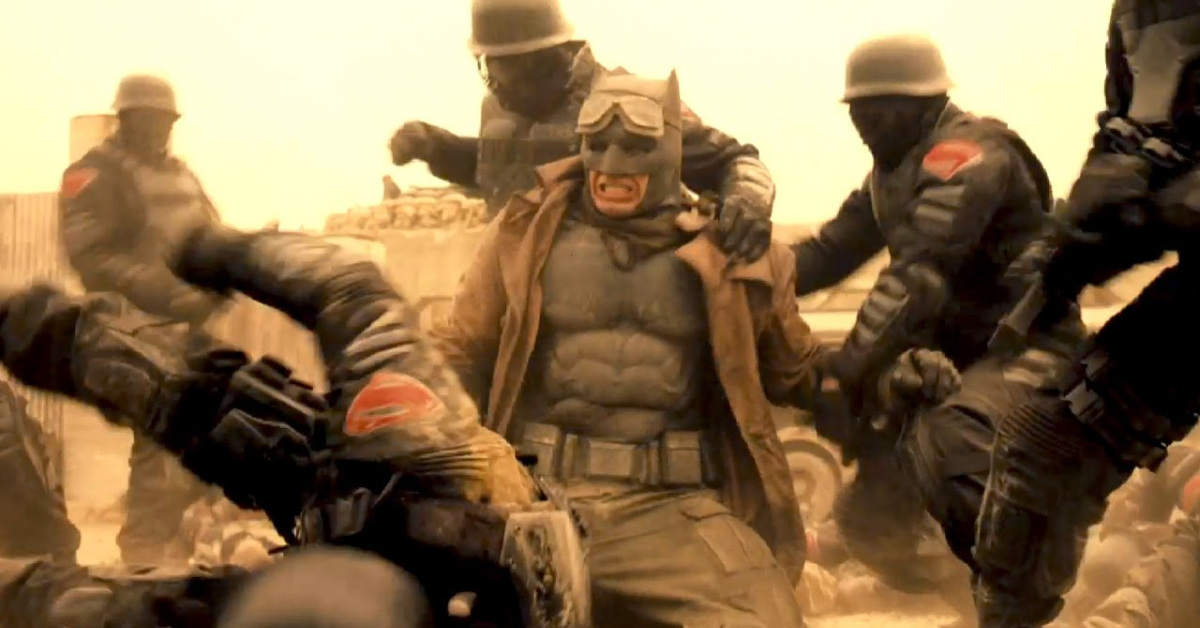 On the contrary, it’s easy to speculate on who Variety spoke to. Or at least one of them. On March 22, 2021, WarnerMedia Studios CEO Ann Sarnoff stated:

With that, Sarnoff wished to erase the SnyderVerse. She also told that to Variety. As a matter of fact, it’s to the same author who co-wrote the latest anti-SnyderVerse whining. Gotcha?

Zaslav erased WarnerMedia and took Sarnoff with it. 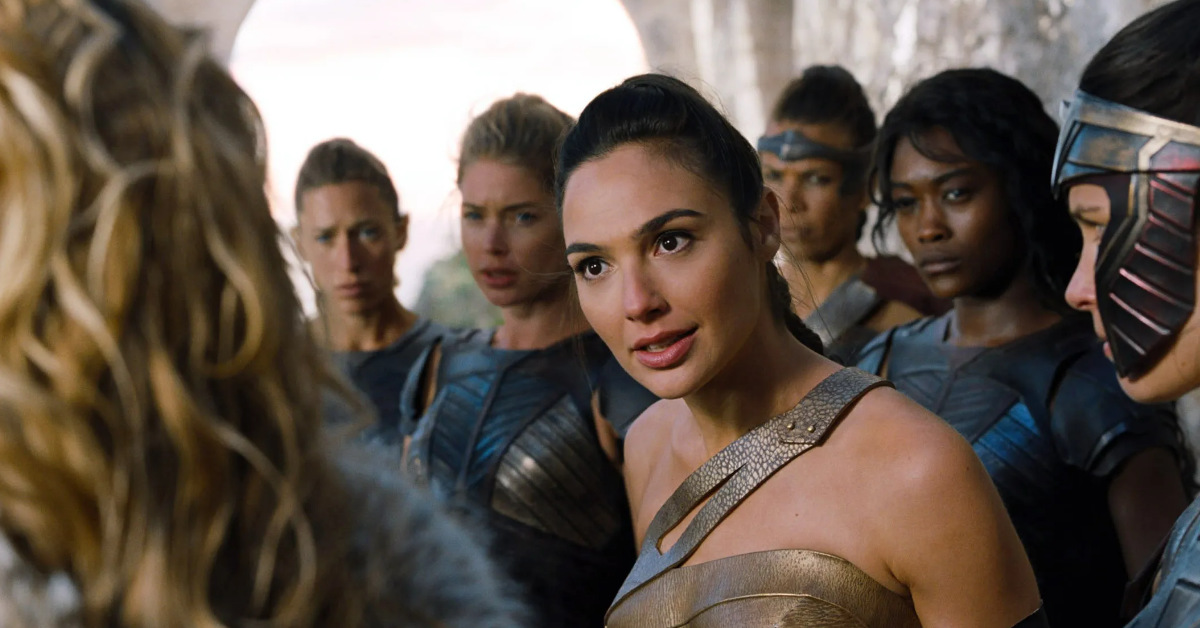 Instead, the opposite is happening. Aquaman and the Lost Kingdom added Affleck and booted Keaton. Cavill returns as Superman in a post-credits sequence in Black Adam. Zaslav also shelved Batgirl and cancelled Supergirl. Both projects embraced Hamada’s post-SnyderVerse makeover.

As YouTube personality Syl Abdul scooped, Warner Bros. Discovery will follow the SnyderVerse timeline. The evidence lines up in plain sight. In terms of momentum, which side is this rushing toward?

We’re not seeing these so-called regrets.

Instead, we are witnessing the last howls of negativity from failed employees. They spew venom in the media because Zaslav shut them down.

Without a doubt, the new DC Films chief will face challenges. Nonetheless, that’s true of anybody running a billion-dollar organization. It has nothing to do with SnyderVerse followers.