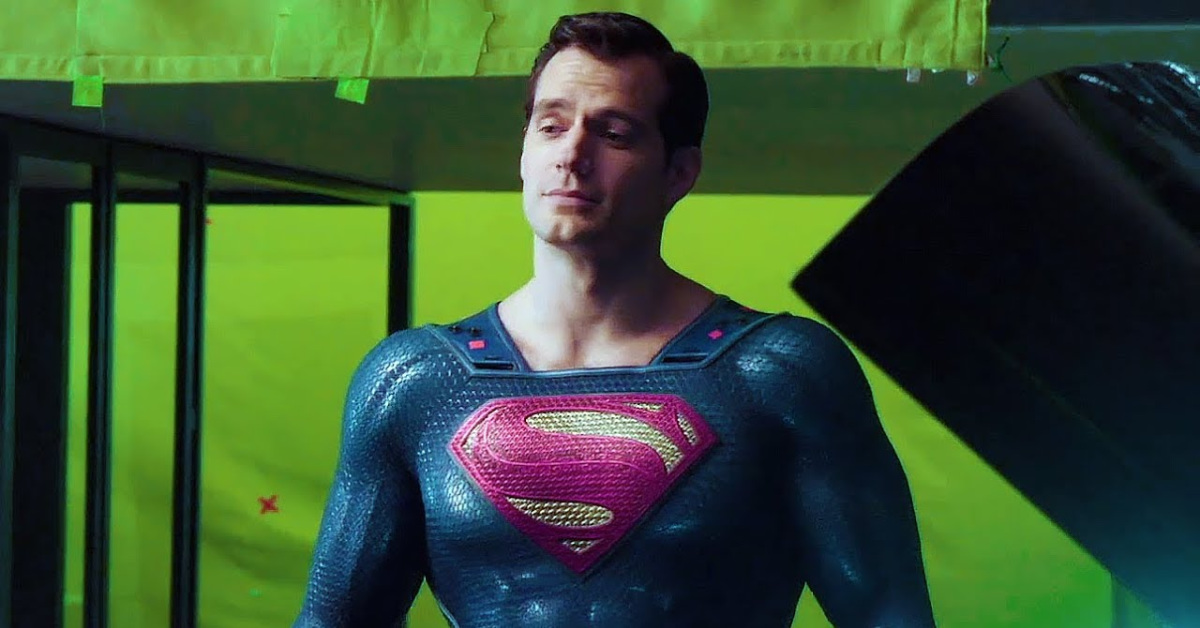 Henry Cavill filmed a new scene as Superman in early August. According to YouTube personality Syl Abdul, fans will only have to wait until October to see Henry Cavill’s Superman again.

On April 11, 2021, I scooped that The Rock planned for Henry Cavill’s Superman in Black Adam‘s post-credits scene. Abdul corroborates my report.

First of all, it’s really Cavill. There are some who claimed that Cavill isn’t the Superman in the Black Adam cameo. Abdul argues that this is incorrect; in fact, he added that Cavill shot the scene Black Adam will use in early August.

In addition, Cavill is wearing his Man of Steel outfit. 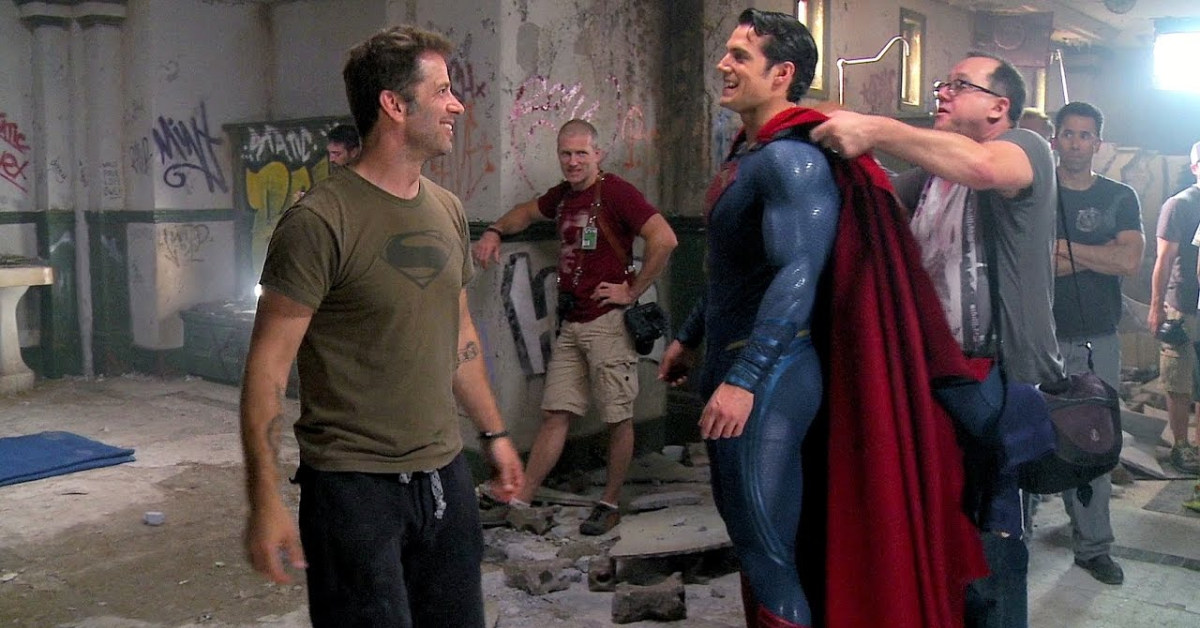 Granted, there are naysayers who’ll argue that Superman’s blue suit means Joss Whedon’s Justice League is canon. To be frank, that is an insult to Man of Steel director Zack Snyder.

On June 19, I revealed that Man of Steel influenced Black Adam. Some who saw the initial trailer may disagree. Nevertheless, insiders who’ve seen Black Adam can easily trace back the inspiration. Indeed, the finished product isn’t a joke fest.

In the end, Black Adam is still a Rock movie. Regardless of genre, The Rock hits certain beats for his films. Although there are exceptions such as the darkly witty Pain & Gain, The Rock cooks popcorn fare. In other words, Black Adam likely won’t reach Man of Steel‘s edgier moments. Furthermore, Snyder is in a class by himself.

But sources claim that Black Adam is closer in style and tone to Man of Steel than Whedon’s Justice League. If Superman is in his Man of Steel costume, then the Rock is paying homage to Snyder. In any case, given his recent controversies, why would anyone attach themselves to Whedon or his work? Especially his universally panned butchering of Justice League? 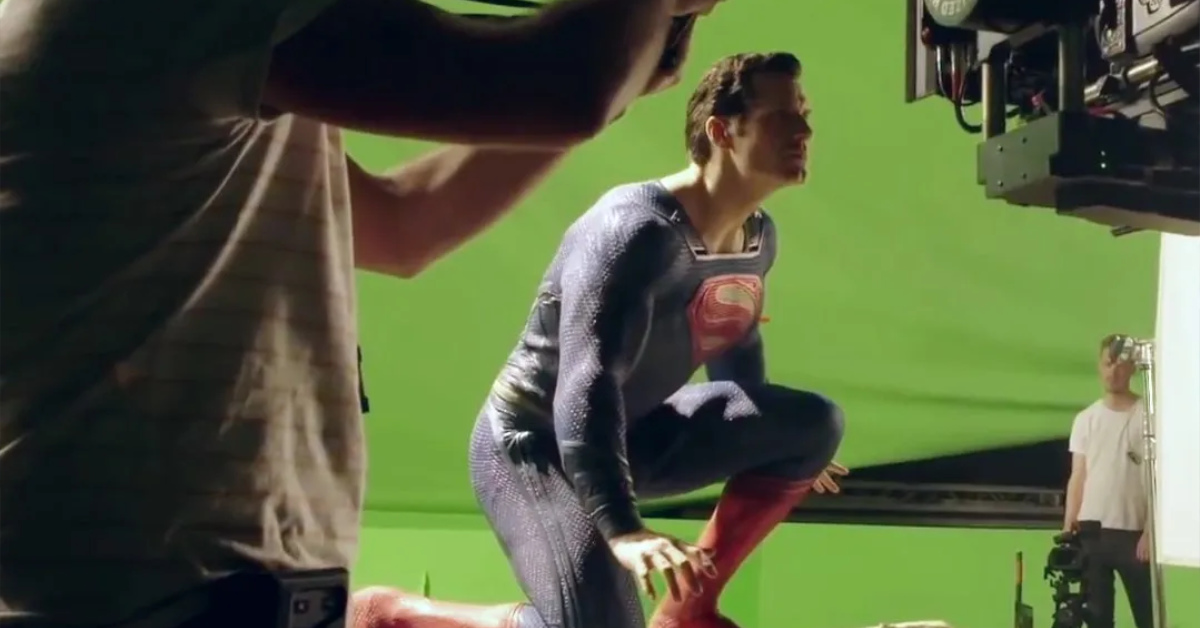 Also, where Black Adam fits into the DCEU timeline is unknown. For example, does it take place before the black suit Superman of Zack Snyder’s Justice League? Quite possible.

Then again, they could always change his costume to black in post-production.

Abdul added that Cavill shot his part in the U.K.

October will be Super.