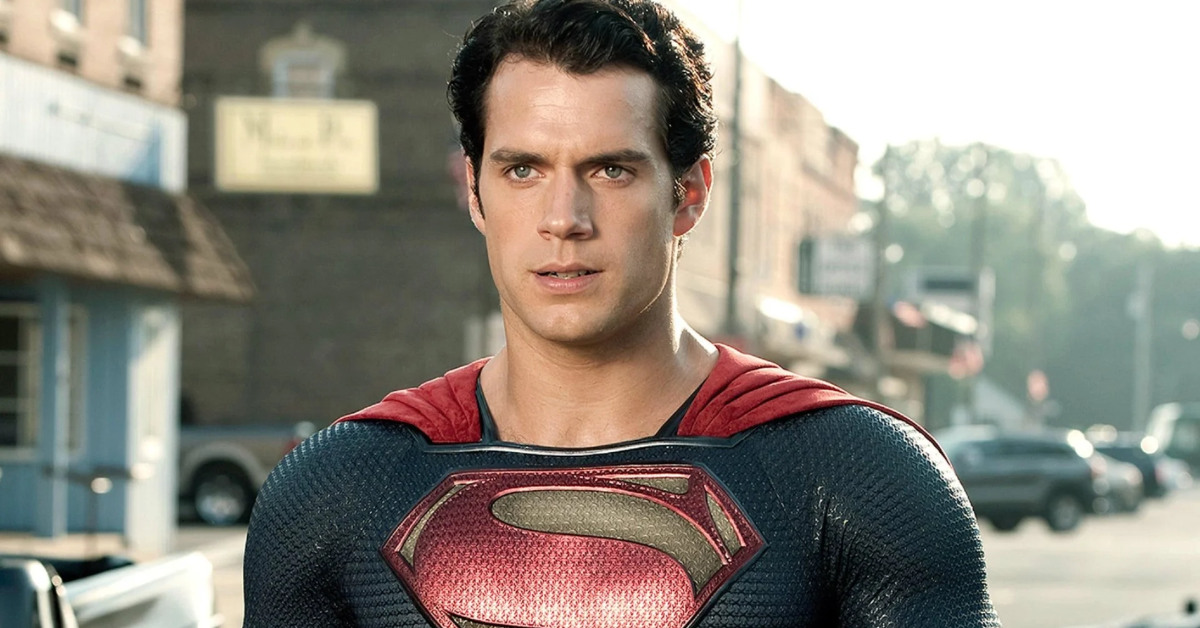 The new Black Adam TV spot teased Henry Cavill’s Superman. While it doesn’t show Henry Cavill or even Superman’s cape, the message is clear. The Rock sets up a confrontation with the Man of Steel.

As the film moves closer to its October 21 release date, the Rock cuts loose on the movie’s violence.

Without a doubt, it’s working.

In March 2020, I initially scooped Cavill’s return in the DCEU. At the time, sources stated Shazam 2 planned to include him. Geekosity didn’t exist yet. Therefore, I dropped the news on the Lords of the Longbox channel. Afterwards, Bounding Into Comics covered it.

By April 11, 2021, I updated it to Black Adam. Regardless, the Rock pushed for it the whole time. After all, the Rock and Cavill share the same agent, Dany Garcia. Such a collaboration benefits all of them.

Still, Cavill’s no-show during the Black Adam panel at SDCC created doubts of his cameo. Indeed, there’s nothing official. But there doesn’t have to be. In fact, the Rock has adopted the Spider-Man: No Way Home marketing campaign. 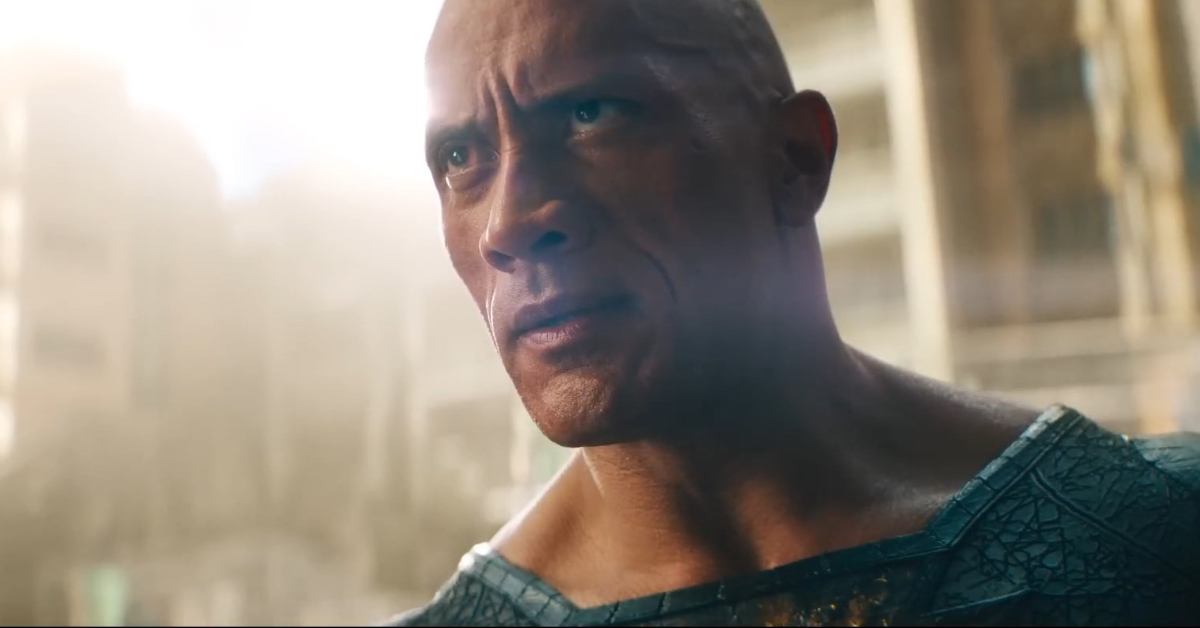 Neither Sony nor Marvel Studios claimed either Tobey Maguire and Andrew Garfield were in it. While the fans knew, casual viewers had no clue. I saw Spider-Man: No Way Home on opening day in a crowded theater. They shrieked when the Spider-Men appeared.

Indeed, Cavill will shock and awe.

Nonetheless, the Rock likes to tease. He recently did so on social media. He did it again in this TV ad. In one scene, Black Adam claims:

There’s no one on this planet that can stop me.

Sure, Hawkman isn’t from Earth. But we saw Hawkman drop a big one to his jaw. Thus, it’s not Superman.

Although they won’t fight in the movie, it brings the sequel into view.