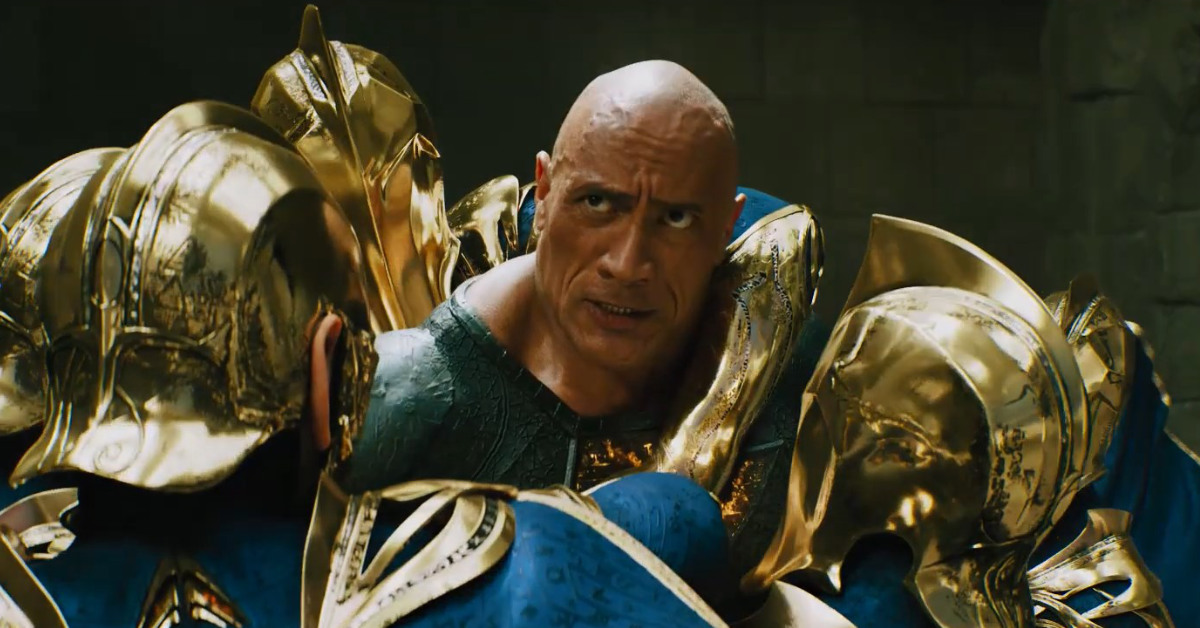 The new Black Adam trailer includes a Justice League Easter egg. One scene shows a close-up of a monitor. Look closely to the right. It says Justice League. Of course, there’s the obvious question: Whose Justice League is it? In other words, is it director Joss Whedon’s 2017 theatrical flop? Or the superior Zack Snyder’s Justice League on HBO Max?

Shazam! Fury of the Gods utilized The Snyder Cut in its own trailer. Furthermore, Kiersey Clemons appears as Iris West in The Flash. She was only in Zack Snyder’s Justice League. 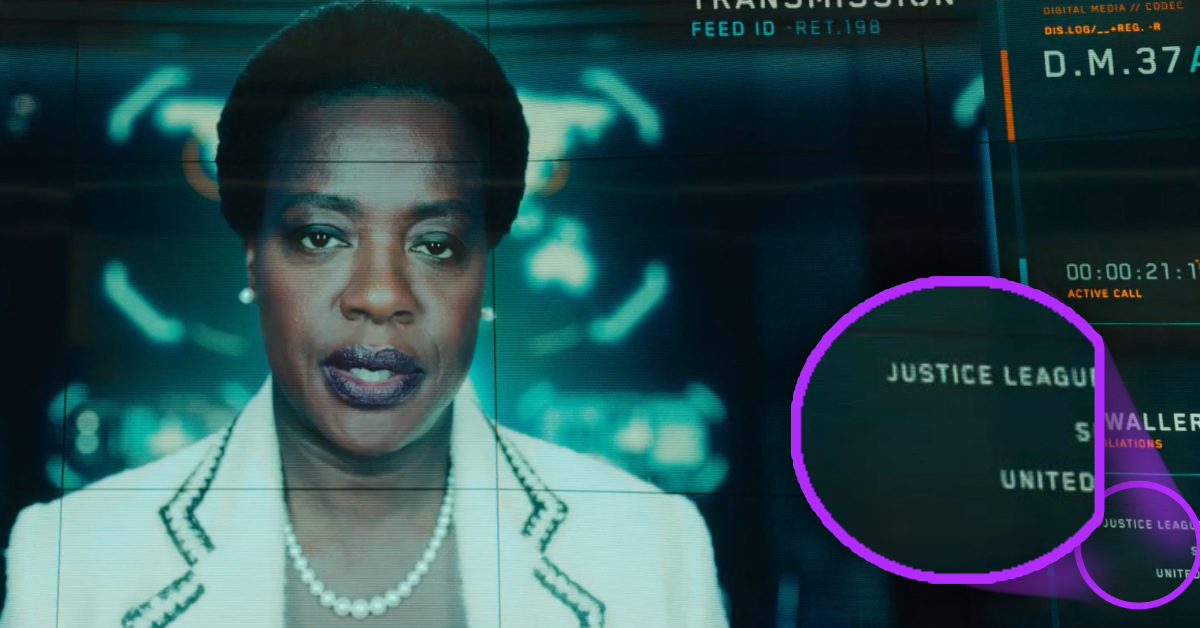 Following the Warner Bros. Discovery merger, several upcoming movies from the studio have been delayed. Most notably DC movies such as Aquaman and the Lost Kingdom and Shazam!: Fury of the Gods. Nonetheless, DC Films is committed on releasing at least one movie this year, the long-awaited Black Adam.

The character was first teased in 2019’s Shazam! during Billy Batson’s first meeting with the Wizard. For the past year Warner Bros. Discovery has been going the extra mile with marketing for Black Adam.

The movie was the focal part of their SDCC panel back in July.

Recently Warner Bros. Discovery held test screenings for the upcoming movie to an audience of lucky fans. With the film premiering in just over a month, it makes sense they’d want some early feedback to generate hype. Moreover, Black Adam himself The Rock made a surprise appearance at the screening.

Whilst everyone was watching the movie, The Rock was hiding amongst the audience. As soon as the credits finished rolling, he revealed himself to the stunned crowd.

Unsurprisingly this caused a lot of excitement for those who were lucky enough to be in attendance.

He thanked everyone who came out to the screening and expressed his gratitude for their positive reception of the film.

Furthermore, he also took the time to ask fans for their personal opinions on Black Adam. The Rock tweeted:

For context, I quietly enter the theater when lights go dark and sit in the last row and watch #BlackAdam w/ 400+ people. When the movie ends, we distill the focus group down to this intimate yet effective size for discussions. One of my fav parts of the process. #AudienceFirst