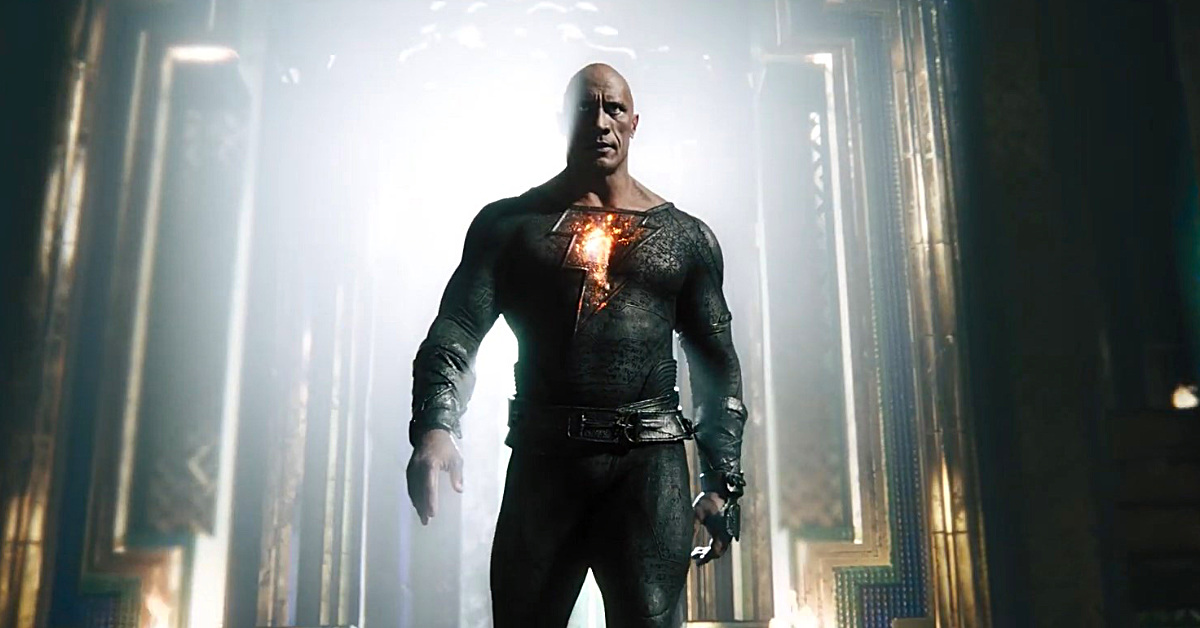 The Rock’s Black Adam nearly debuted in a SnyderVerse film. However, Warner Bros. cancelled it. In 2018, Warner Bros. planned for Black Adam to debut in Suicide Squad 2. In fact, the studio developed Black Adam as the movie’s villain. Frequent Ben Affleck collaborator Gavin O’Connor signed to direct. The sequel followed up David Ayer’s original. Thus, it was set in the SnyderVerse.

Nevertheless, Black Adam is headed towards the Suicide Squad again. 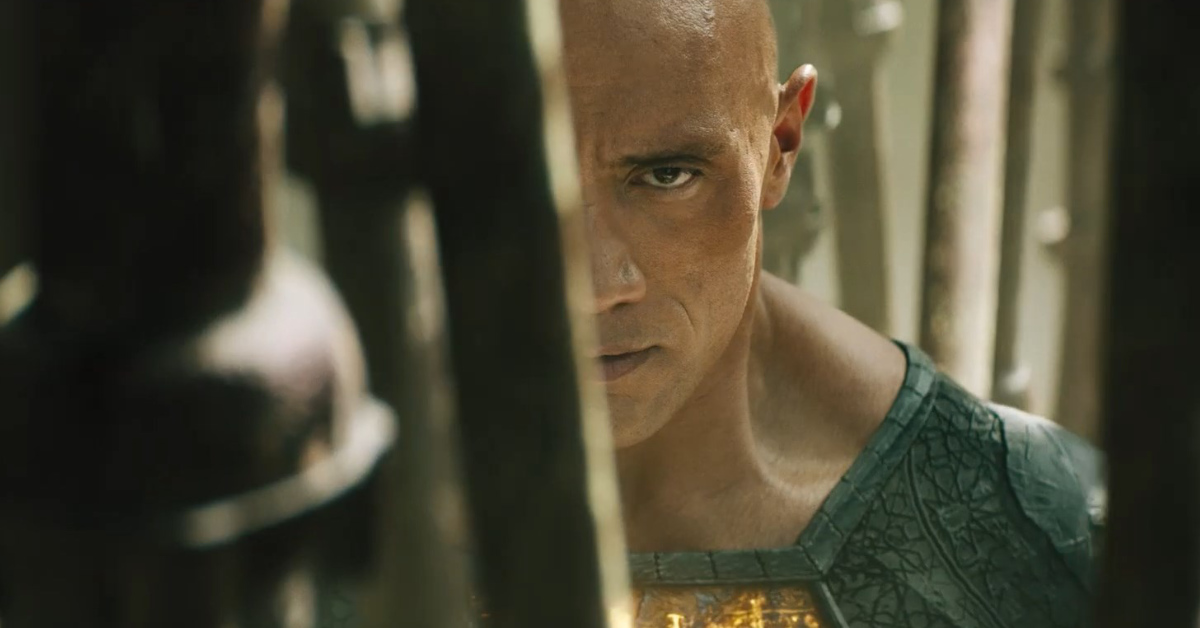 How about Gunn’s spin-off Peacemaker on HBO Max?

Black Adam is too big and expensive for Peacemaker. Insiders reveal that De Luca could take another swing at Suicide Squad 2. It depends on how well Black Adam performs.

The new Black Adam footage has ignited the fans. The trailer itself has shown the Justice Society of America more prominently. It also featured the main villain Sabbac.

When we see Waller, the high-ranking officer in the government led A.R.G.U.S. usually means one thing: the Suicide Squad. Amanda Waller has appeared in several DCEU movies and TV shows. All of them are related to the Suicide Squad and John Cena’s Peacemaker. Rumors persist that Waller will carry her own HBO Max series. 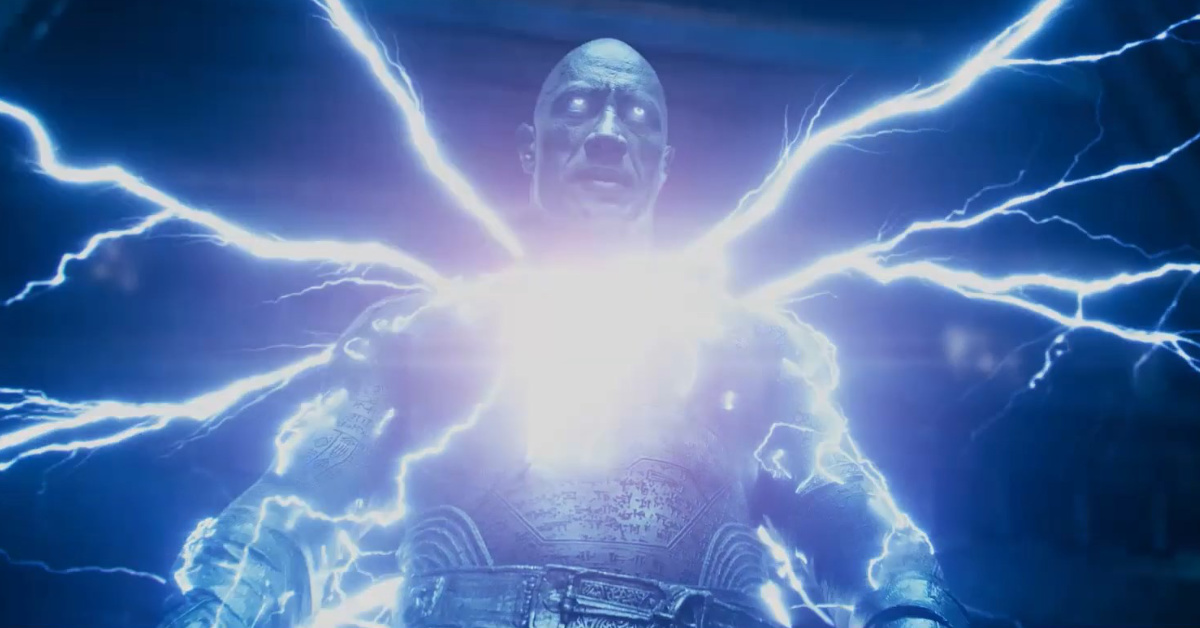 Speculation explodes. Is the Suicide Squad showing up in the film? Probably not. The Rock teases the future.

Waller is an expert with supervillains. Therefore, we know she’s there to help figure out how to capture Black Adam.

We’re happy that we keep seeing her. Right now, she’s like the nucleus of the DCEU. With Waller in Black Adam, there is that connection to the rest of the stories in the DCEU.

If Black Adam has Amanda Waller talking about teams, then we can happily assume grander story lines are ahead for DCEU. Mentioning the fact that in the moments when Waller appeared in the trailer, Justice League is conspicuously on the screen. For DC, the term teams can be the Justice Society, the Suicide Squad and of course, the Justice League.

Shazam! Fury of the Gods pointed out the heroes that exist in his world. The same heroes we come to know to be members of the Justice League. Indeed, steadily, the pieces can come into play for DC to bring the superheroes back to the big screen.