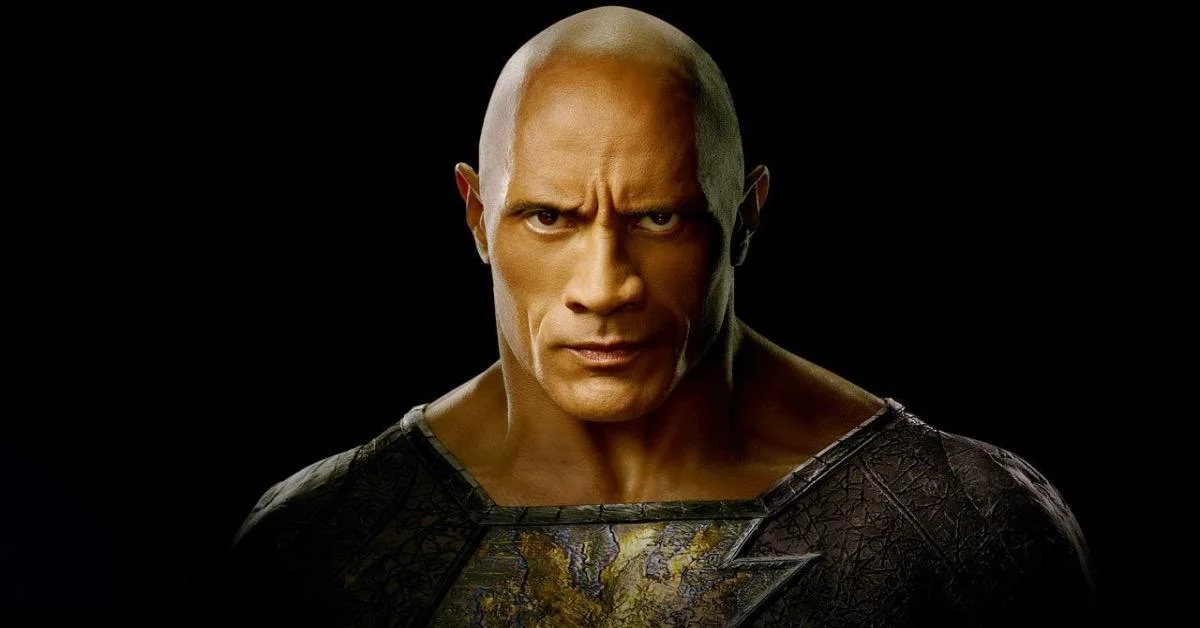 Dwayne Johnson seemingly dismissed rumors that his Black Adam franchise won’t continue. On December 7, The Hollywood Reporter published a buffet of leaks. Some of them centered around Black Adam. Among THR‘s claims:

Also unlikely is a sequel to Black Adam. Despite the hype surrounding the movie of launching a new corner of DC, a lot of it led by star Dwayne Johnson, the movie has only grossed $385 million worldwide and insiders at the studio say the movie, which cost more than $190 million to produce (two sources peg the actual cost at $230 million, not including marketing), will be lucky to break even, even considering ancillary revenue. Even if the movie does eke out a minimal profit, any follow-up’s inherent rising costs dim the prospect of a sequel.

Furthermore, rumors abound about the DC Universe stepping into a reset under the watch of DC Studios heads James Gunn and Peter Safran. Nevertheless, Dwayne Johnson reassures fans on Twitter that “It’s all noise.”

That’s it brotha, you already know.
It’s all noise 👊🏾🥃

Granted, Johnson wasn’t clear if he was responding to just the Black Adam gossip or the DCU in general.

Warner Bros. Discovery and DC Studios will be having a meeting in the coming week to clear things up. Will we get news then? It’s possible that they need to calm fans and stockholders about what’s happening behind the scenes. At the moment, the more they stay quiet, the more the speculations are getting out of hand.

As the rumor comes to a fever pitch about DC’s reset, it worries fans hoping for the SnyderVerse. Social media has been buzzing non-stop for the past few days on what will happen with the DCU under Gunn and Safran.

Johnson is telling us not to worry. Remember that WBD gave Johnson the approval for the Superman scene in Black Adam with Henry Cavill. In other words, WBD CEO David Zaslav still has high hopes for the SnyderVerse to survive. And based on what we are hearing, they want to keep it that way for now.

Let’s not forget that Zaslav has a higher position than Gunn and Safran. Also, the main reason why they removed Walter Hamada and previous execs is because they were planning a reset. So making a reset to the DCU now doesn’t make any sense. Thus, we are sure that Gunn and Safran are trying to work on how to make the SnyderVerse work. We also have to consider that Gunn has a number of projects still in development for the current DCU. Peacemaker Season Two already has its order. 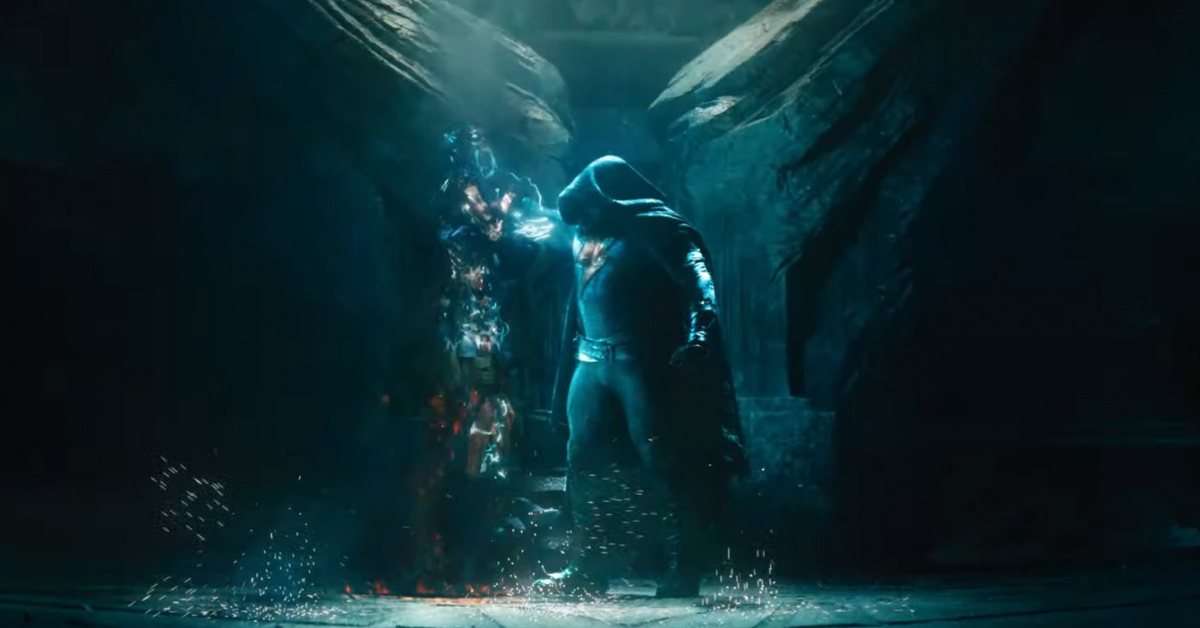 The cancellation of Wonder Woman 3 made people worry that the DCU will face a reboot. This is not in any way in connection with Gunn and Safran. Previous reports say that Warner Bros. Pictures Group co-chairs Mike De Luca and Pam Abdy told Jenkins to make changes to the Wonder Woman 3 script. This is to align Wonder Woman to the plans for the DCU.

Unfortunately, Jenkins didn’t want to make any changes. As a result, it forced WBD to cancel the development of Wonder Woman 3 for the time being. Also, the only reason why Greg Berlanti’s Green Lantern is still in development is because he is willing to make changes to the HBO Max series.

Gunn and Safran haven’t been talking about any form of reboot. So far, everything we see is basically just them being silent. And the more they keep silent, and we hear about cancelled projects, the more people speculate. However, as Johnson says, “it’s all noise.”  We just have to tune out until it is worth listening to.