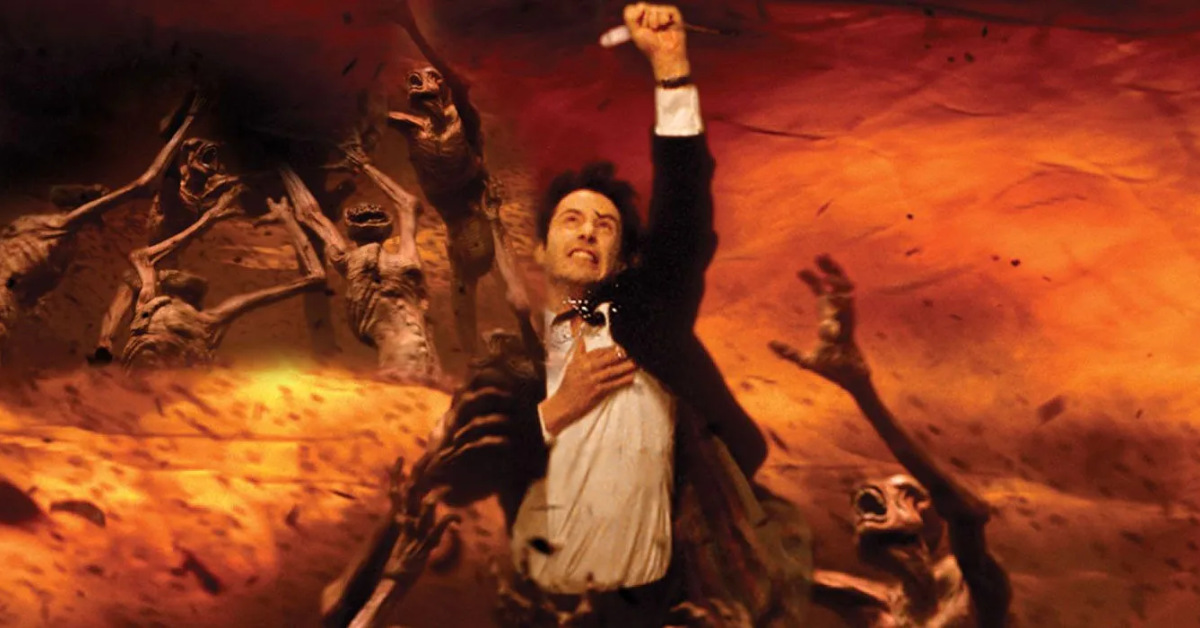 Matt Ryan wowed fans as the suave exorcist for NBC in 2014. Unfortunately, NBC cancelled Constantine after only one season. The sad end of the TV series led to renewed hopes for a Part II to Keanu Reeves’ 2005 movie. Abrams’ TV project crushed those hopes. 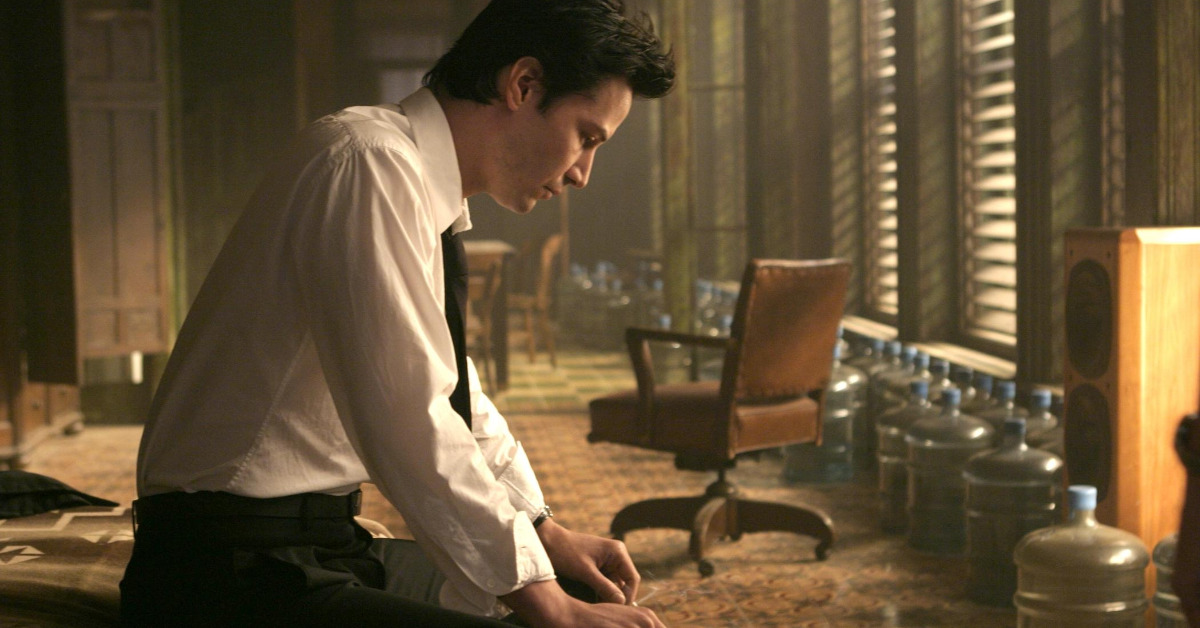 In addition to returning for this sequel, we could also see Reeves as Constantine in other DCEU movies. Early discussions point towards a larger group of films. It turns out the Constantine sequel could lead Justice League Dark and various spin-offs.

Nonetheless, he won’t be involved creatively.

Insiders add that a Justice League Dark film will likely feature an appearance from DC’s defender of the green, Swamp Thing. Much like Constantine, Swamp Thing recently starred in his own TV program. The now-defunct DC Universe app axed it after only one season. 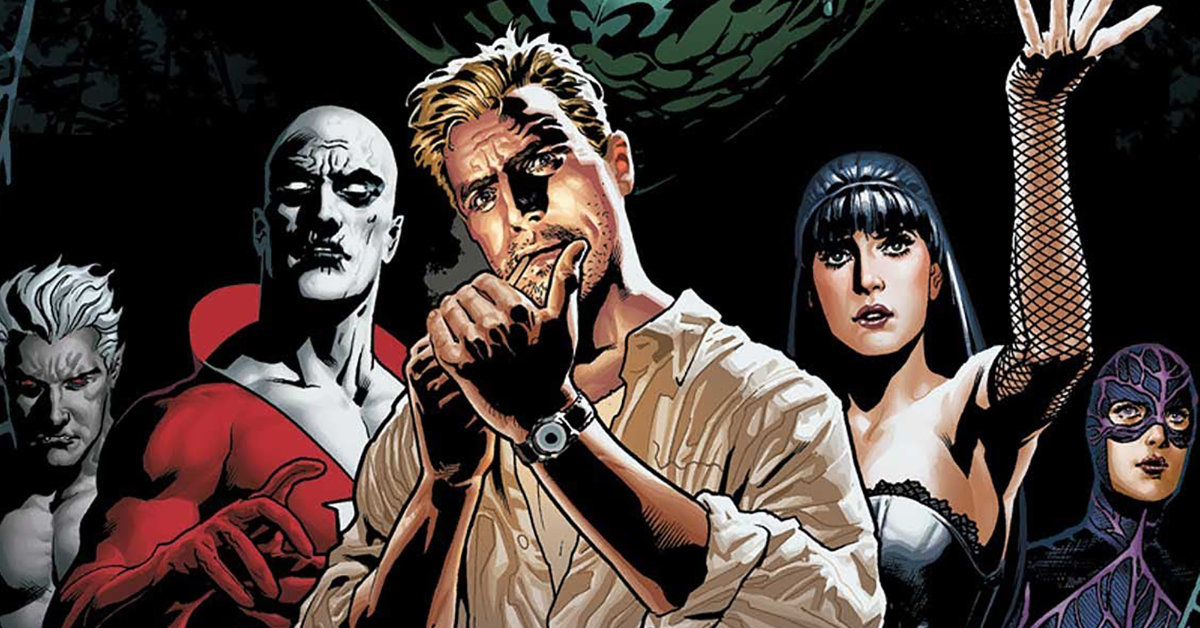 Both are vital members of the supernatural team of characters in the comics. Furthermore, Constantine debuted in Swamp Thing No. 37 in 1985. Other characters like Zatanna, Deadman, Shade the Changing Man, and Madame Xanadu have also been members of Justice League Dark.

Since the Discovery merger, it seems Warner Bros. is starting to distance themselves from Abrams and his vision for DC. As matter of fact, his Black Superman movie has yet to materialize.