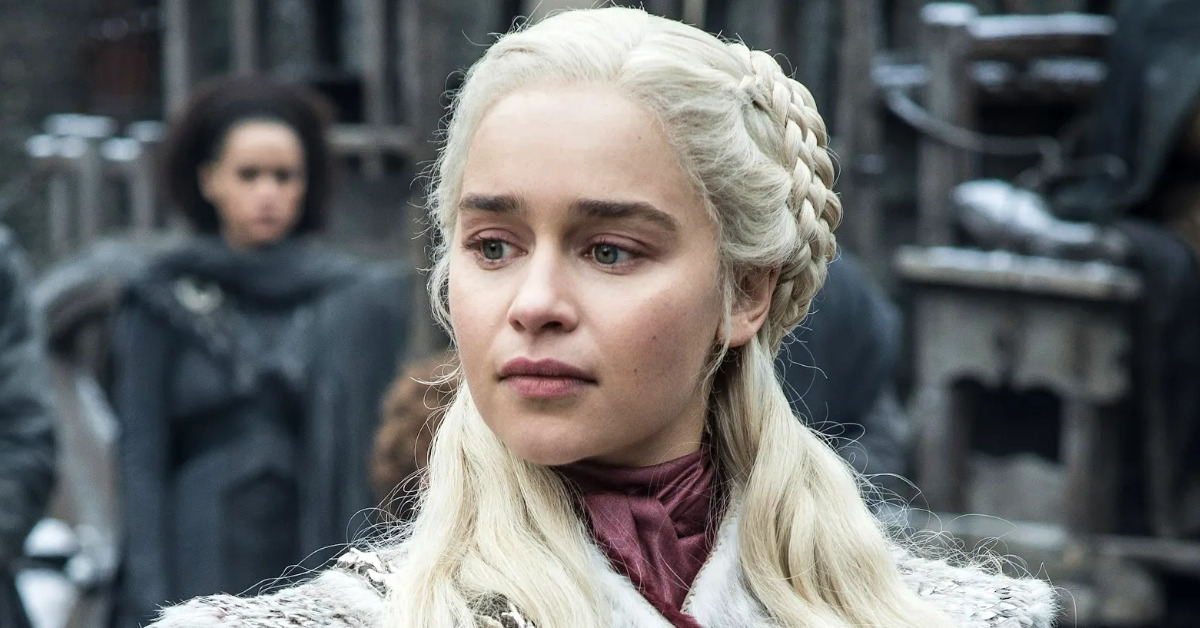 Recasting Mera with Emilia Clarke could be DC Films’ next bold move. Since the Warner-Discovery merger brought David Zaslav into the building, his decisions have breathed new air into DC Films.

In fact, they wanted to end it after The Snyder Cut.

They must have misunderstood.

After all, DC doesn’t stand for Disconnected Comics.

One by one by one, Zaslav delivered their walking papers. Indeed, just like I scooped on June 16, 2021. 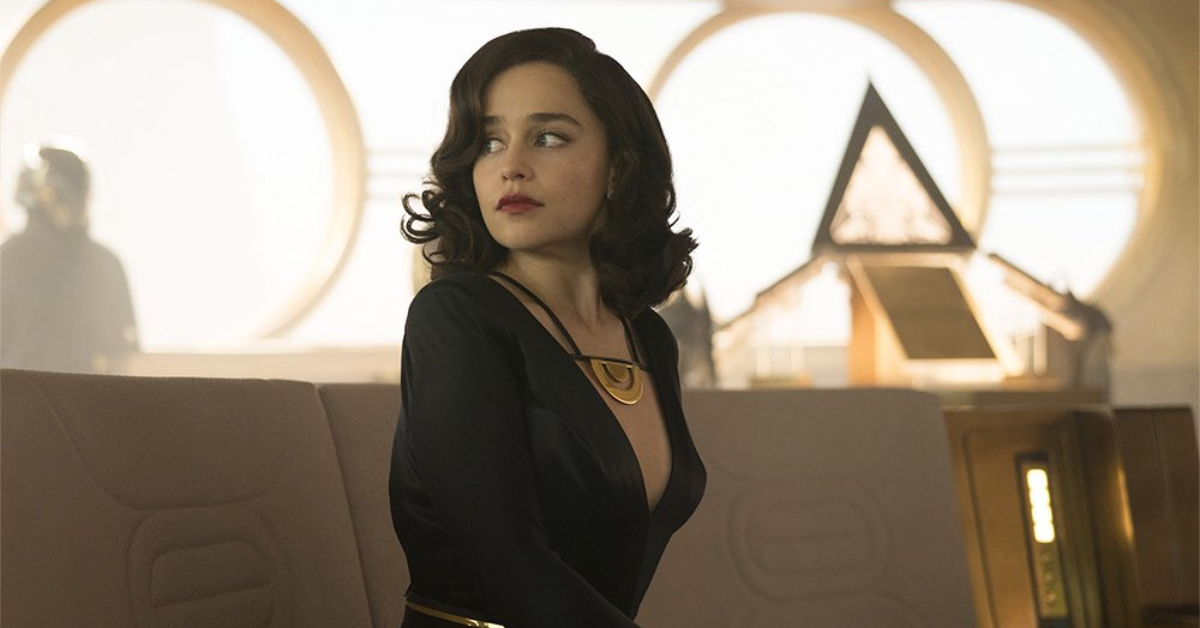 Suddenly, DC Films is giving fans what they want. Nobody is used to this. Seriously, is there a catch?

Officially, Amber Heard hasn’t exited Aquaman and the Lost Kingdom. Thus, perhaps there is something.

For some years now, it’s no surprise that a lot of people have been campaigning for Heard to be replaced. Heard, who stars as Mera in the DCEU, has had issues against ex-husband Johnny Depp. Just a few months ago, they even had their courtroom drama shown around the world.

People around the world ate that up. Depp and Heard were under a microscope. Her loss in the trial put DC Films in a tight spot. Heard was not only judged by the jury but also the general public.

Hamada said that they did not diminish or reduce Heard’s role in the Aquaman sequel. Nonetheless, Hamada testified that there was no chemistry between Jason Momoa and Heard. So, people are wondering, why not recast the role to get that chemistry needed for the film? 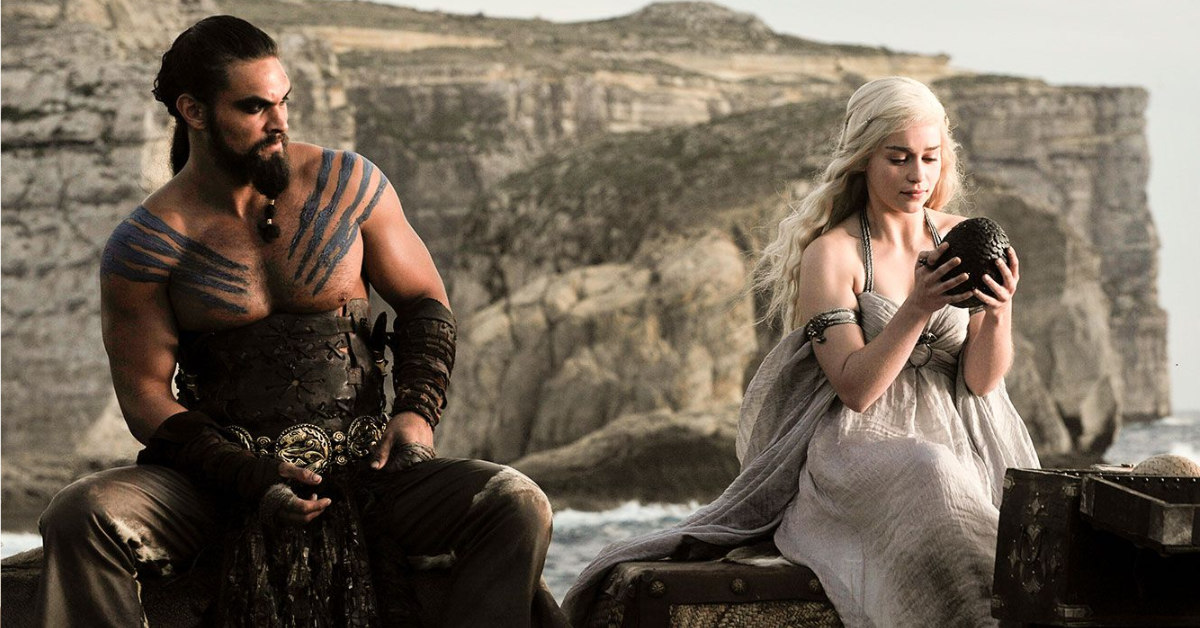 People have been clamoring to replace her with Momoa’s onscreen wife Emilia Clarke. They were husband and wife in the popular HBO fantasy TV show Game of Thrones. While Momoa’s role in the show was short, it still showed how they work well together.

The petition in Change.Org for removing Heard swam past four million votes. Even though the petition itself might not do anything to convince Warner Bros. Discovery, it does prove a point. People want Heard out.

On August 28, we reported that Aquaman and the Lost Kingdom‘s schedule change could pave the way for Clarke. Specifically, the movie’s release date moved from March 2023 to December 2023.

This gave the production more time to improve the film.

WBD could have potentially moved the dates to accommodate Clarke. She is already done filming Marvel Studios’ Secret Invasion. Currently, she is working on the movie The Pod Generation.

In addition, in early August YouTube personality Syl Abdul leaked that Mera was in Lost Kingdom‘s additional photography. Nevertheless, it was not known who the actress was.

If Clarke is in the picture, consider it another huge win for DC Films.