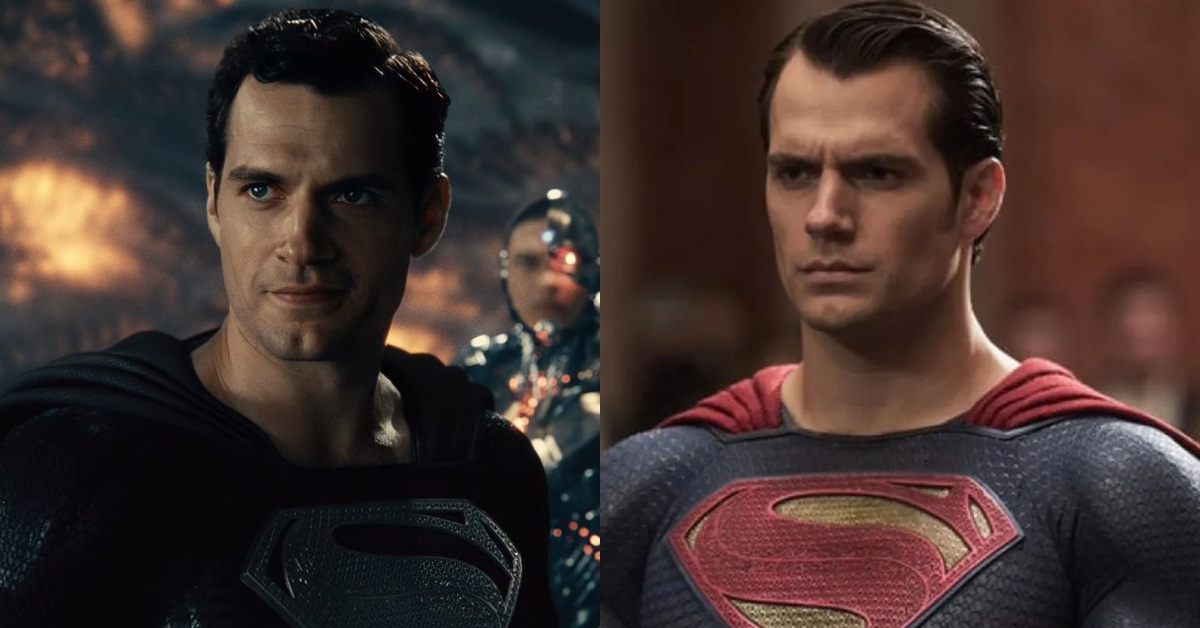 I never wavered from it despite numerous media outlets attempting to debunk it. Thanks to the Rock’s constant teasing, the doubts have shrunk. Stay calm: Cavill is in it. But one question remains: Which outfit will he wear?

SnyderVerse fans are concerned that Black Adam won’t feature Henry Cavill in his black costume. After all, that connects Black Adam to Zack Snyder’s Justice League. On the contrary, in Joss Whedon’s theatrical flop, Cavill wears only blue. Thus, they’re worried that Black Adam will canonize Whedon’s movie instead of Snyder’s. 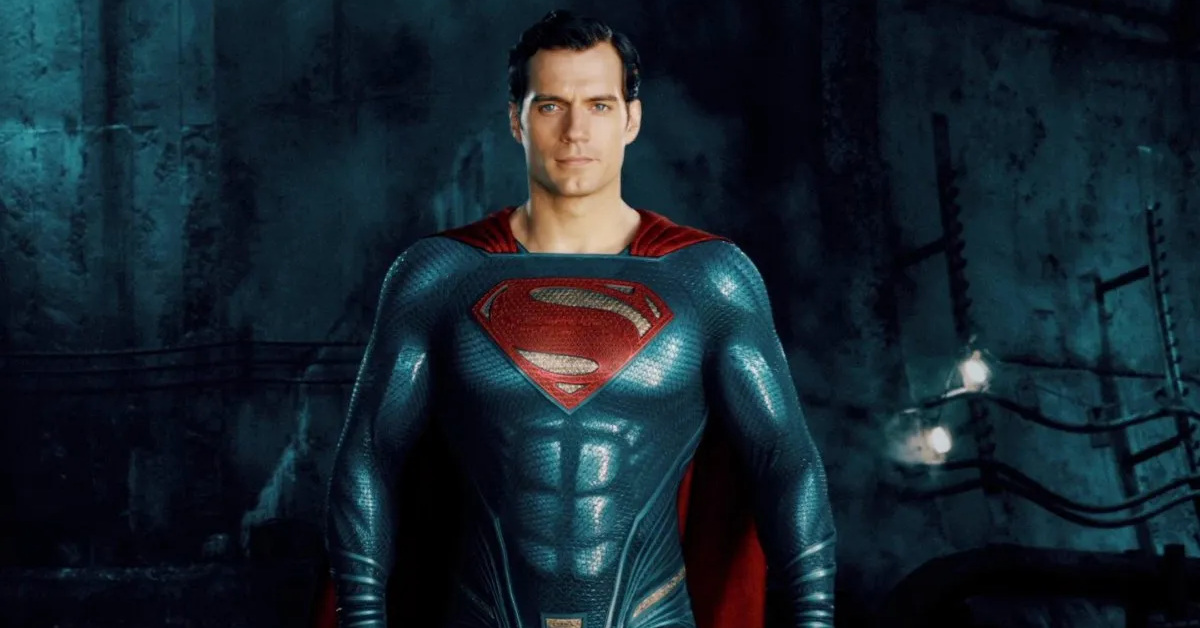 In August, YouTube personality Syl Abdul leaked that the DCEU will follow the SnyderVerse timeline going forward. In other words, Zack Snyder’s Justice League is canon. On the other hand, Whedon’s film is not.

However, a few days ago the Rock released a Black Adam TV spot with two seconds from Whedon’s Justice League. This made SnyderVerse fans understandably angry. Nevertheless, Warner Bros. Discovery immediately fixed it. They removed the Whedon footage.

Moreover, the Rock even acknowledged the mistake. He posted “Corrected” with a fist bump on social media. Without a doubt, the Rock went out of his way to seek approval from SnyderVerse followers.

In August, Abdul said on his YouTube channel that Cavill will wear his costume from Snyder’s Man of Steel. He also added that it could be a placeholder. A year ago, insiders told me that Cavill will have the black outfit on. 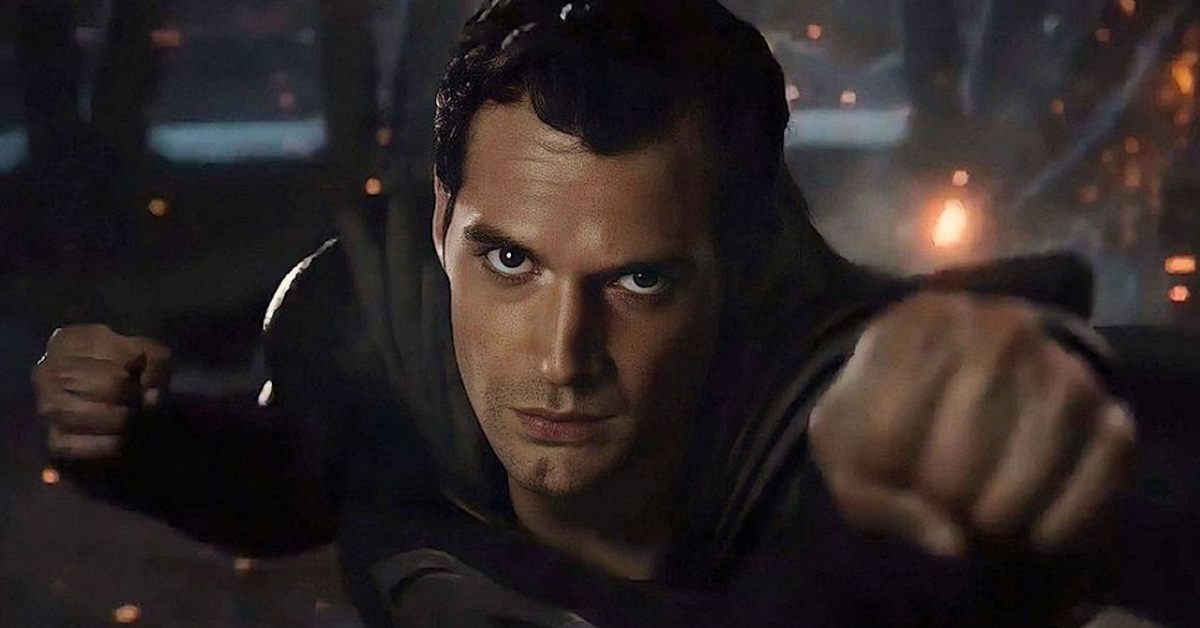 Rather, Black Adam sets up a sequel when the Rock battles Cavill. Having two heroes in black fighting one another simply doesn’t work visually.

They added that it destroys the symbolism. Black Adam’s darker costume reflects his inner darkness. On the other hand, Superman represents hope. They are the antithesis of each other.

Furthermore, Warner Bros. Discovery wants to respect Snyder’s vision. The story of Superman’s black outfit is for Snyder to complete.

Besides this, the debate will rage on once Cavill’s Superman walks through the fog in blue. Still, consider it a tribute to Man of Steel and not Whedon.

Will WBD make a last-minute shift to avoid backlash? That’s unknown for now. I say it’s unlikely because their reasons, whether you like them or not, have validity.