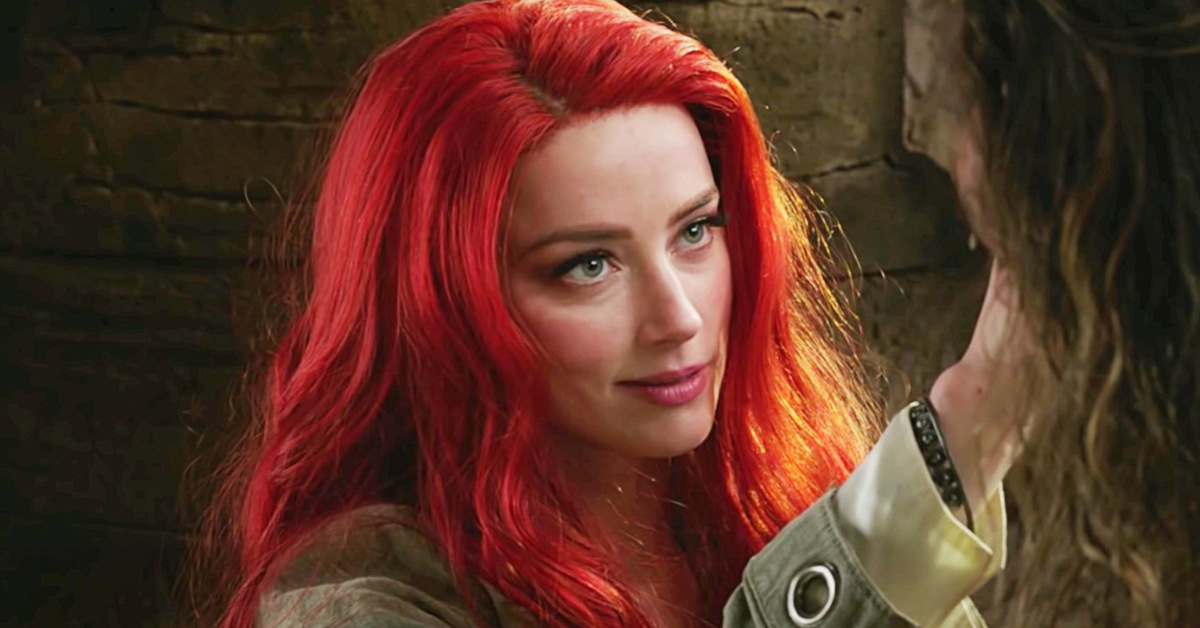 Schedule change for the Aquaman sequel opens the possibility for Emilia Clarke to replace Amber Heard. Or, for that matter, any other actress. Indeed, they acquired additional time.

Thinking back, WBD CEO David Zaslav actually did not mention Lost Kingdom during his statement about which DC movies were ‘terrific.’ Zaslav stated:

We have seen The Flash, Black Adam and Shazam 2. We are very excited about them. We’ve seen them. We think they are terrific, and we think we can make them even better. 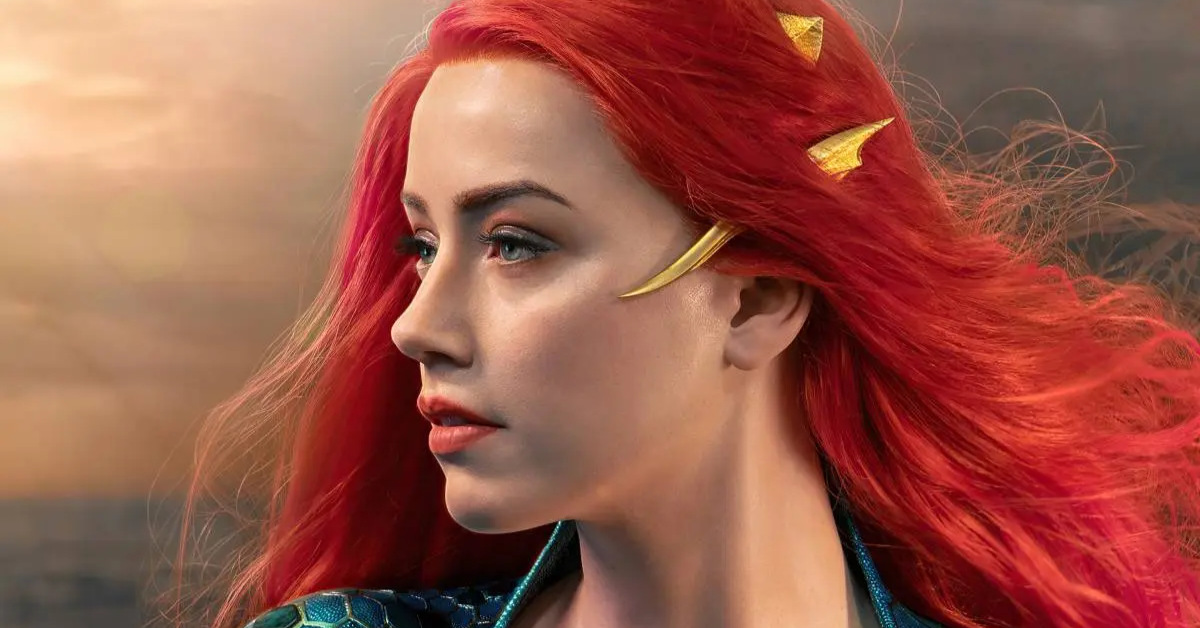 Something definitely was amiss. True enough, not a month later, we get this development that Lost Kingdom needs more time in post production. Perhaps to make it ‘terrific,’ too. By ‘terrific,’ do they mean a new actor to portray Mera?

Last August 11, Geekosity founder Mikey Sutton reported that production may have already recast Amber Heard’s character in the movie. There, the article revealed that the film was having reshoots for Mera. However, at the time, there was no clear indication that there was a new actor. Thus, Amber Heard could still be the one doing the reshoots as well.

Heard being the Atlantean Queen Mera no longer sits well with a lot of moviegoers. This was even more amplified when DC Films president Walter Hamada testified during the trial between Heard and Johnny Depp. According to the executive, a lot of post production effort had to be done to convey chemistry between Heard and Aquaman actor, Jason Momoa. In fact, Hamada even shared that they did consider getting another actor with better chemistry for the role in the second movie. His words during the trial:

It was the concerns that were brought up at the wrap of the first movie, production of the first movie, which is the issue of chemistry, did the two have the chemistry. I think editorially they were able to make that relationship work in the first movie, but there was a concern that it took a lot of effort to get there and would we be better off recasting, finding someone that had a little bit more natural chemistry with Jason Momoa and move forward with that actor. 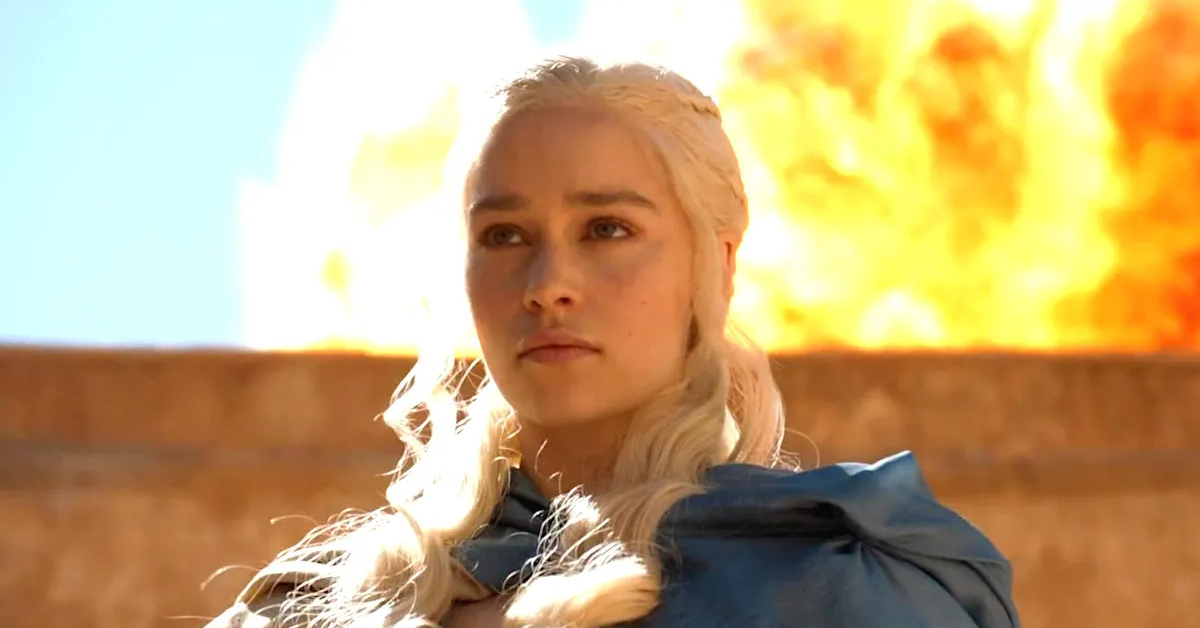 Everyone knows who has the best chemistry with Momoa. Back in July, we also reported that talks have been surfacing about Emilia Clarke being the actor that Warner Bros. Discovery wants for Mera. Could the former Khalessi of the Great Grass Sea be the new Queen of Atlantis?

Moving the release date from March 17, 2023 to December 25, 2023 is about the same time one gives birth to a whole new person. Are they using this time to reshoot Mera with another actor? Is Emilia Clarke the new Mera in Aquaman and the Lost Kingdom? There will be thousands, if not hundreds of thousands, of fans who’d love that. So much that even a signature campaign has started months ago to push this proposal.