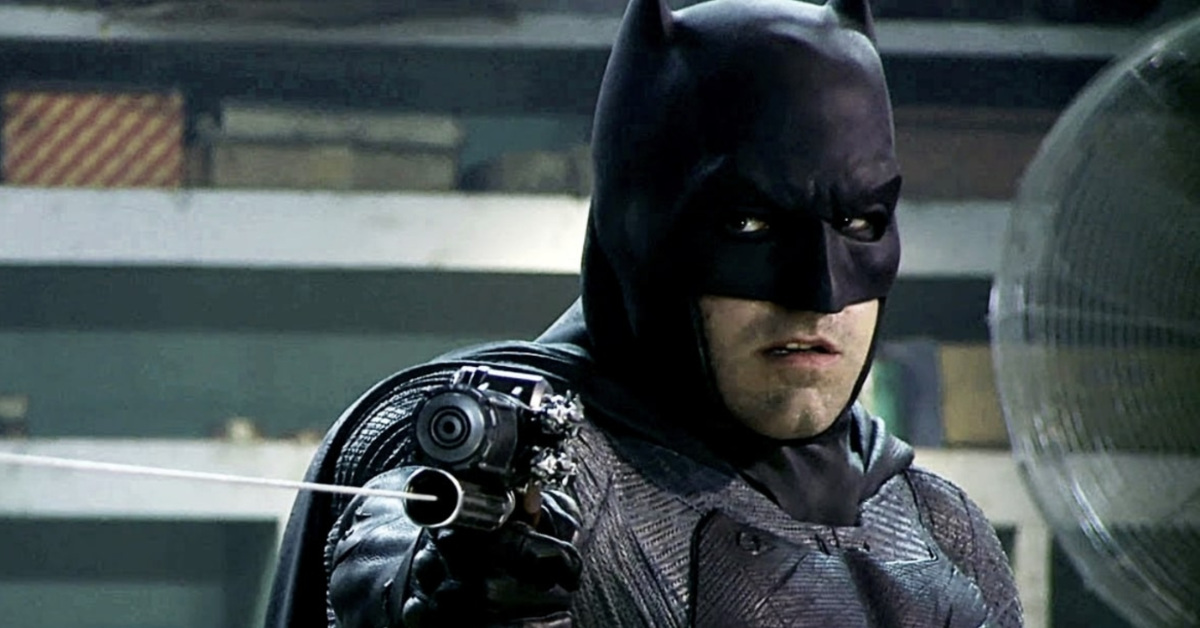 Ben Affleck will have a larger role in Aquaman and the Lost Kingdom. In fact, per YouTube personality Syl Abdul, Ben Affleck doesn’t appear in a post-credit scene. Rather, he shows up sooner than that.

Last month, Abdul scooped that Aquaman and the Lost Kingdom added Affleck. We covered his report on July 28.

The next day, Aquaman star Jason Momoa confirmed it himself. The news sent shock waves throughout fandom, especially among SnyderVerse followers.

Ben Affleck To Have Larger Role In Aquaman 2 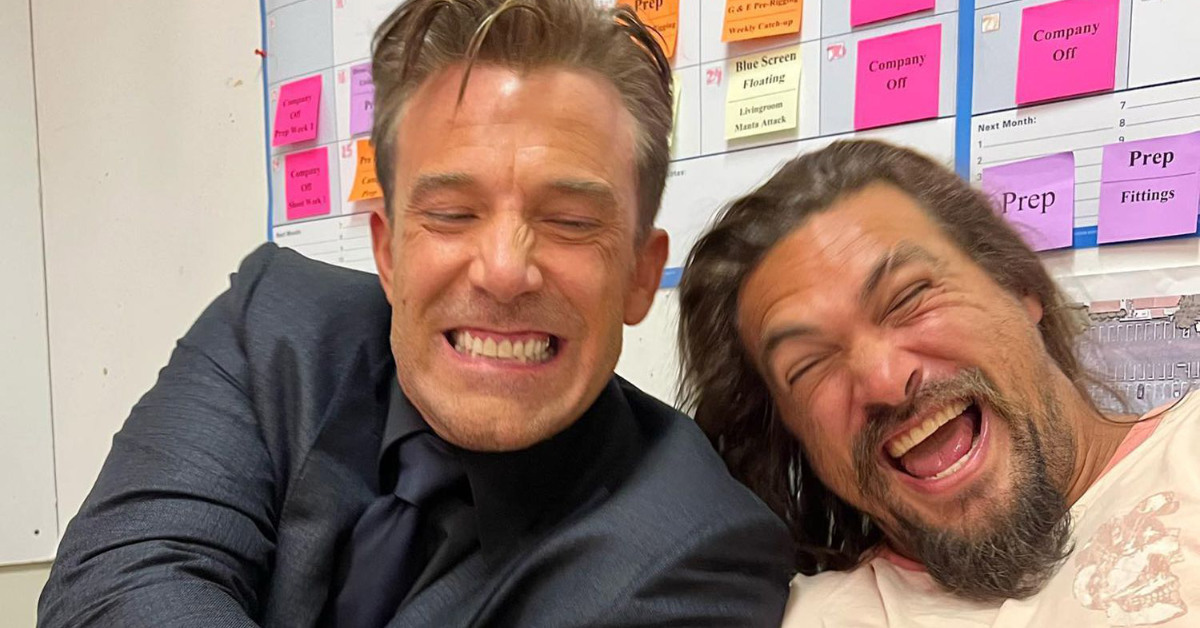 Momoa and Affleck are now the DCEU’s Tom Holland and Mark Ruffalo. This was some much-needed good press for the movie after all the recent drama with Mera actress, Amber Heard.

Her role in the sequel is currently still in flux. Rumors continue to spread that Warner Bros. Discovery possibly replaced Heard already. Furthermore, there’s the possibility it’s Emilia Clarke. On the other hand, neither has been confirmed.

Still, Warner Bros. Discovery has ordered changes to the movie. Aquaman and the Lost Kingdom is evolving.

Affleck could actually have a a supporting role in the movie. On his channel, Abdul said:

Ben Affleck To Have Larger Role In Aquaman 2 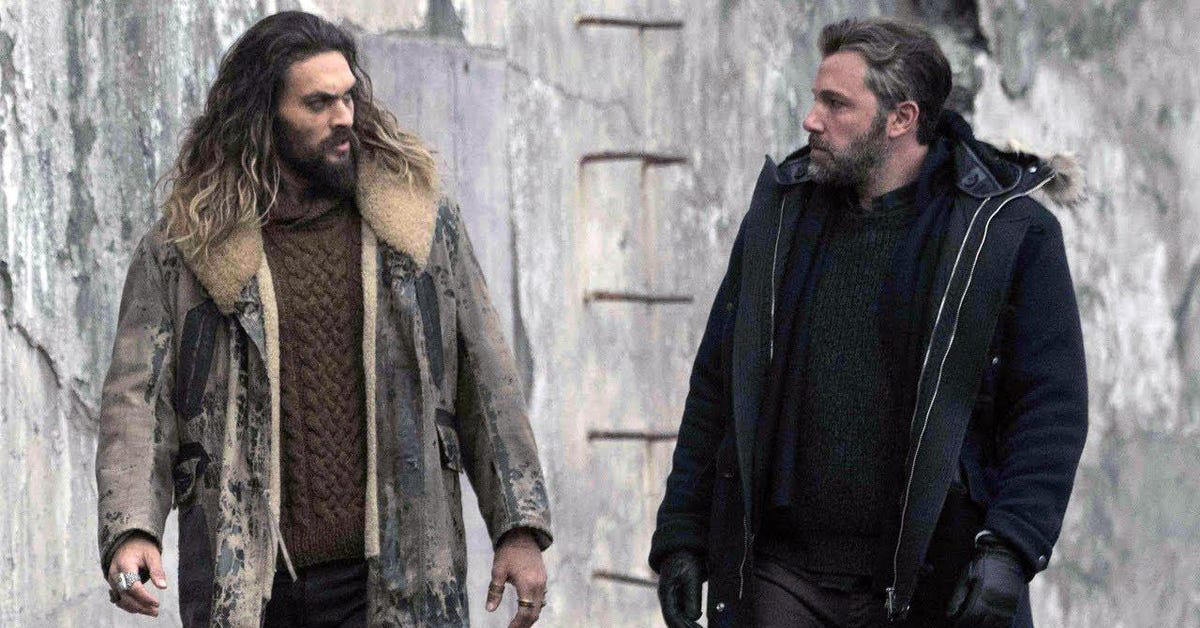 It would make more sense to have him appear as a supporting character. This gives the movie more connectivity with the rest of the DCEU which’ll get fans more excited. Warner Bros. Discovery have stated that restructuring DC is their top priority with a 10- year plan now in place.

Having Affleck return as the DCEU’s Batman is part of that plan. Why would they ask him back if he wasn’t? In addition, the studio delayed Aquaman and the Lost Kingdom yet again.

In other words, the tinkering continues.

WBD claims that this decision was due to trying to spread out marketing and distribution costs. This was more likely to accommodate for the ongoing reshoots. Either way this is a big win for Warner Bros. Discovery and the future of the DCEU.