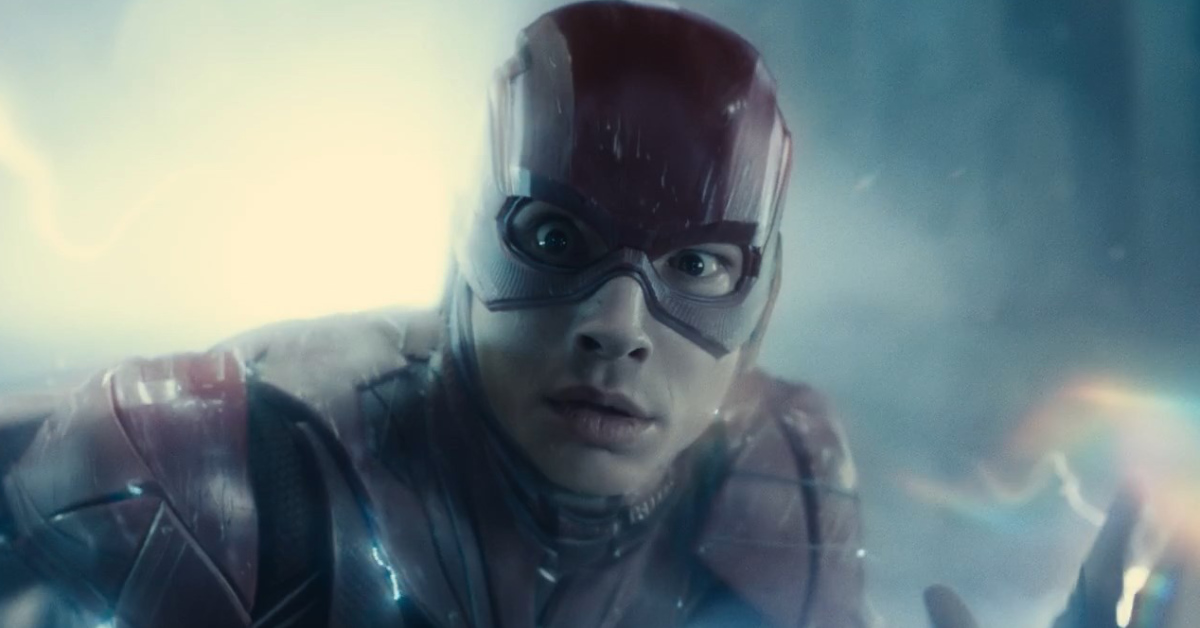 Warner Bros Discovery ordered massive script rewrites for Ezra Miller’s The Flash movie. Connected with recent developments of bringing Ben Affleck back as Batman with Jason Momoa’s Aquaman, reshoots have been ongoing for the studio. Apparently, there are pick-up shots and new scenes for The Flash.

Warner Bros. Discovery CEO David Zaslav stated that The Flash is one of the movies they have seen and they do like. He also stated that they can make it better. This was during the time that he also announced that DC Films is focusing on theatrical release for its movies, moving away from HBO Max projects. In the same statement he mentions upcoming movies like Black Adam and Shazam! Fury of the Gods.

People realized that he did not state the Aquaman sequel. A few days later, Jason Momoa posted on Instagram that Affleck is back for additional scenes in the movie.

Just this week, YouTuber Syl Abdul disclosed that The Flash is getting massive script rewrites. Furthermore, these are the very reasons why they are still picking up scenes. Ezra Miller has been attending the scheduled reshoots as planned. The movie with the Scarlet Speedster as the centerpiece is undergoing major refinements.

While the 10-year plan of David Zaslav is still in the drawing boards, it seems that the studio means to align what it can while they still have the time. At present, the release date for The Flash is still on June 23, 2023.  Could these pick up scenes and rewritten parts of the screenplay showcase more of Affleck? 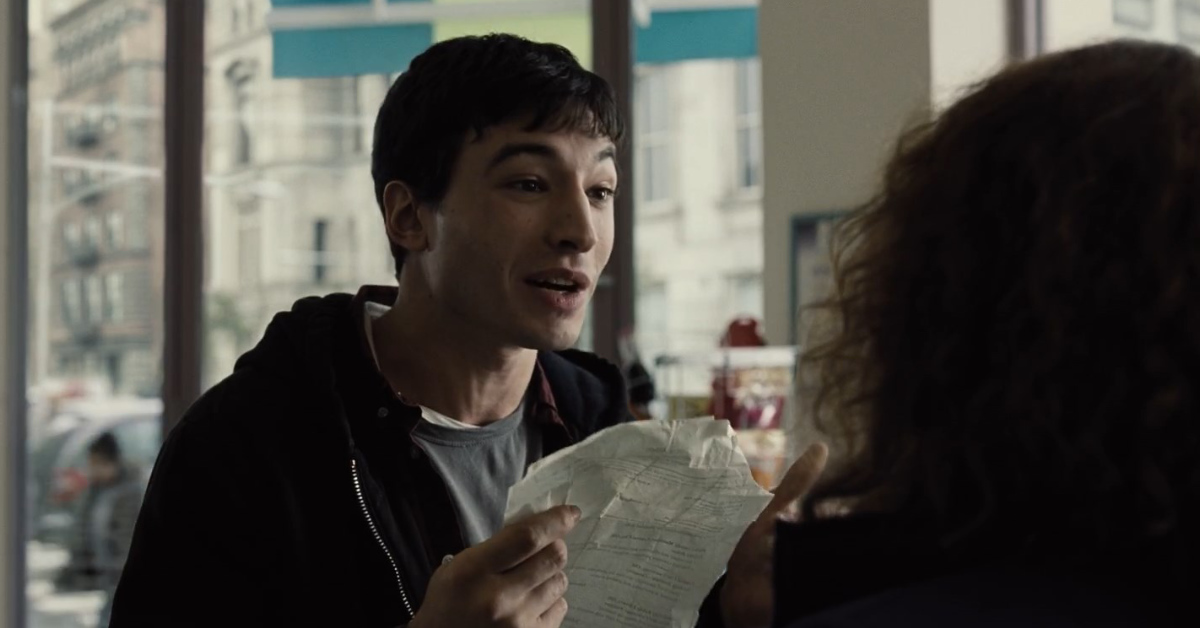 Will the movie show the rest of the Justice League? What about Gal Gadot’s Wonder Woman? Are they having Henry Cavill’s Superman on board as well as Ray Fisher’s Cyborg? With Fisher vowing that he will not take on DC projects while Walter Hamada is still in the company, anything can happen until the editing team finishes with the movie.

After all, Hamada officially exits as DC Films president in October. In addition, rumors swirl that Dan Lin replaces him.

The Flash no longer features Hamada’s post-SnyderVerse reboot. Therefore, they’re changing The Flash to reflect that. Instead, the movie continues the SnyderVerse timeline.