Amber Heard may not be in Aquaman and the Lost Kingdom after all. However, her character Mera still is. In other words, Warner Bros. Discovery may have recast Mera.

According to YouTube personality Syl Abdul, Aquaman and the Lost Kingdom included Mera in additional photography. For the record, Abdul actually leaked this information on July 26. Furthermore, it was the same episode where Abdul dropped that the Aquaman sequel added Ben Affleck.

The Mera character is part of the additional photography. 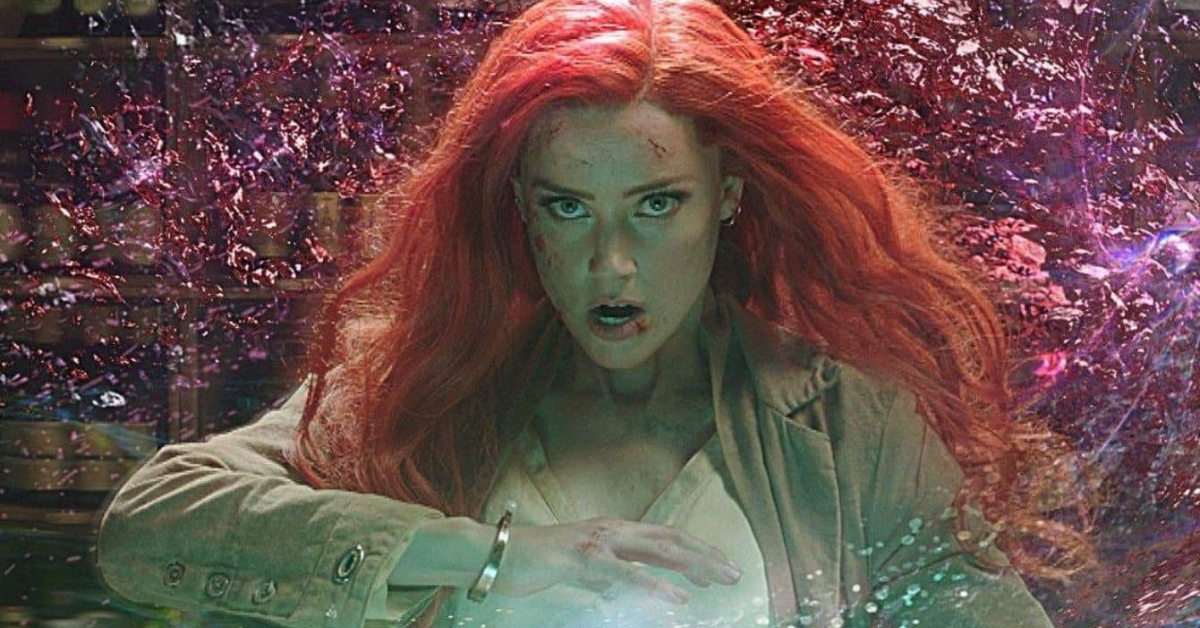 The filmmakers included Mera. However, who is playing her remains a question mark. On one hand, it could still be Amber Heard. Nevertheless, that seems unlikely. Rumors flew in different directions about Amber Heard’s scenes in the movie.

Some say DC Films dramatically cut her scenes; others claim they totally edited her out.

Abdul attempted to get answers from his source. The response:

Scooping is part detective work; it’s investigative journalism for the geek world. When the information is incomplete, you search for logical possibilities.

And this actually raises even more questions.

First, what’s with the security on Mera’s identity? After all, if it is Heard, why hide it? After Johnny Depp won his defamation trial against her, Heard’s detractors already braced themselves to see her again. A few more minutes of Heard won’t make a difference. The film already swims in murky water. 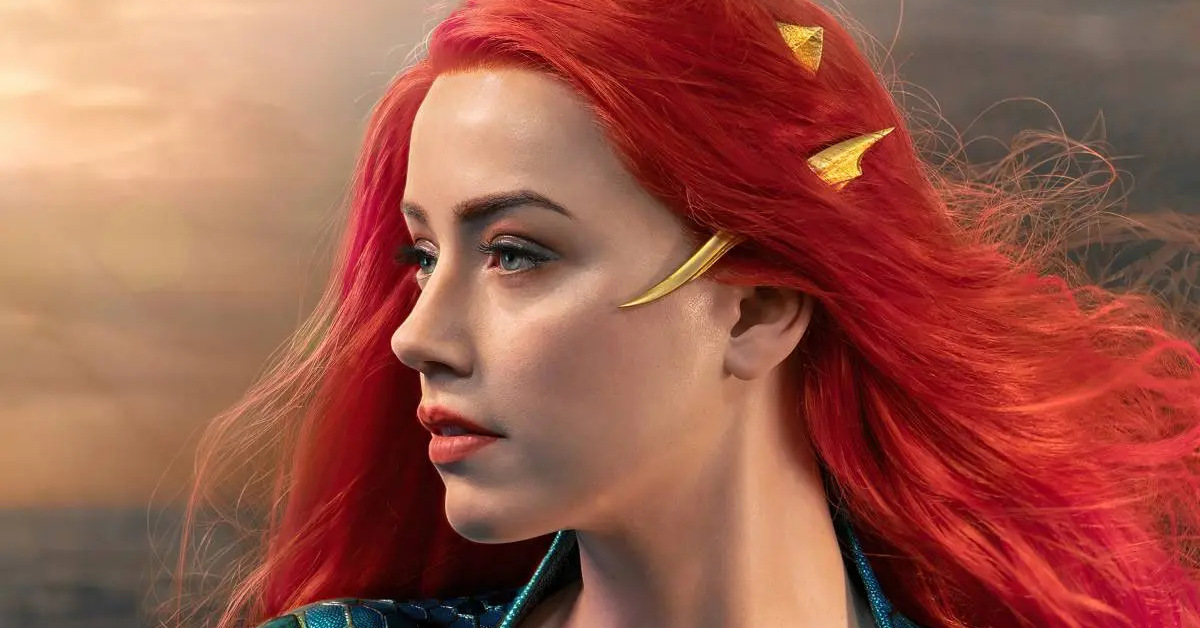 Secondly, what if Emilia Clarke did take Heard’s place? Wishful thinking? On July 7, I revealed that Warner Bros. Discovery preferred Clarke as Mera. I avoided Clarke gossip for ages. Nonetheless, the noise became too loud to ignore. A reunion of Clarke and Momoa would ignite audiences, especially Game of Thrones followers. In fact, Warner Bros. Discovery CEO David Zaslav is among them.

Third, if it is Heard, why add more footage of her if they reduced her role? Thus, the odds of the Clarke option increases. At the very least, someone besides Heard.

While Abdul acknowledged not knowing which actress showed up, he admitted:

This opens up the door.

What’s behind that door remains to be seen.