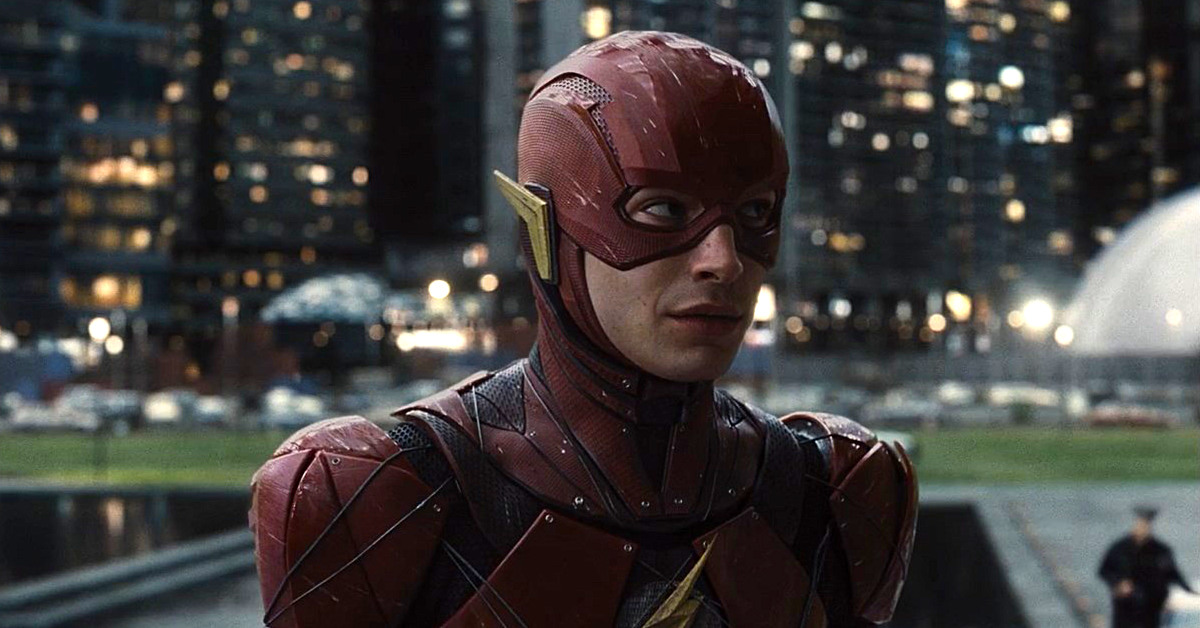 The actor is now said to be working with producers on The Flash to shoot additional scenes.

More than just the third act that’s being reworked. 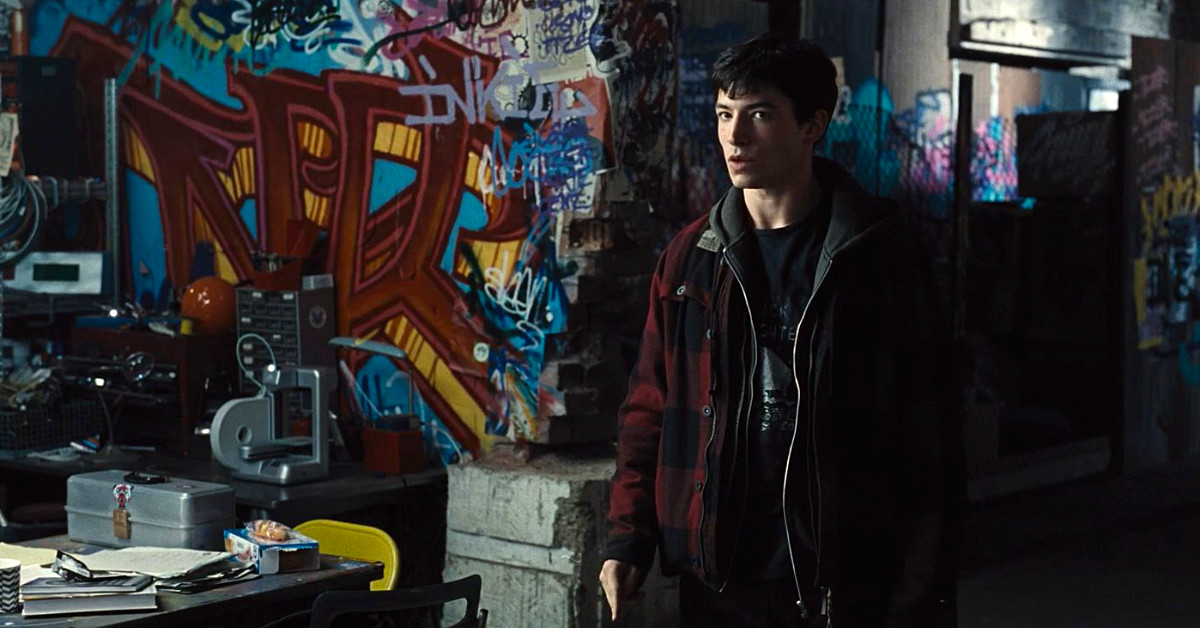 Rumors of The Flash‘s overall quality swing both ways. Some claim the film is in terrible shape; on the other hand, others compared it to Christopher Nolan’s The Dark Knight. But many critics and fans called The Dark Knight as among the all-time finest superhero movies.

Thus, it’s difficult to believe The Flash is that good. Such a troubled production doesn’t inspire such confidence. Indeed, the truth probably lies somewhere in the middle. After all, Warner Bros. Discovery feels comfortable enough to release it theatrically. While the studio wouldn’t stomach a $200 million loss, it’s evident it isn’t Batgirl bad.

Then again, WBD didn’t shelve the $90 million Batgirl just because it was apparently garbage. A part of it is the greater narrative. Batgirl and the also-cancelled Supergirl leapt into the post-SnyderVerse reboot. I dubbed it the Flashpoint Timeline. WBD CEO David Zaslav decided not to pursue that path. 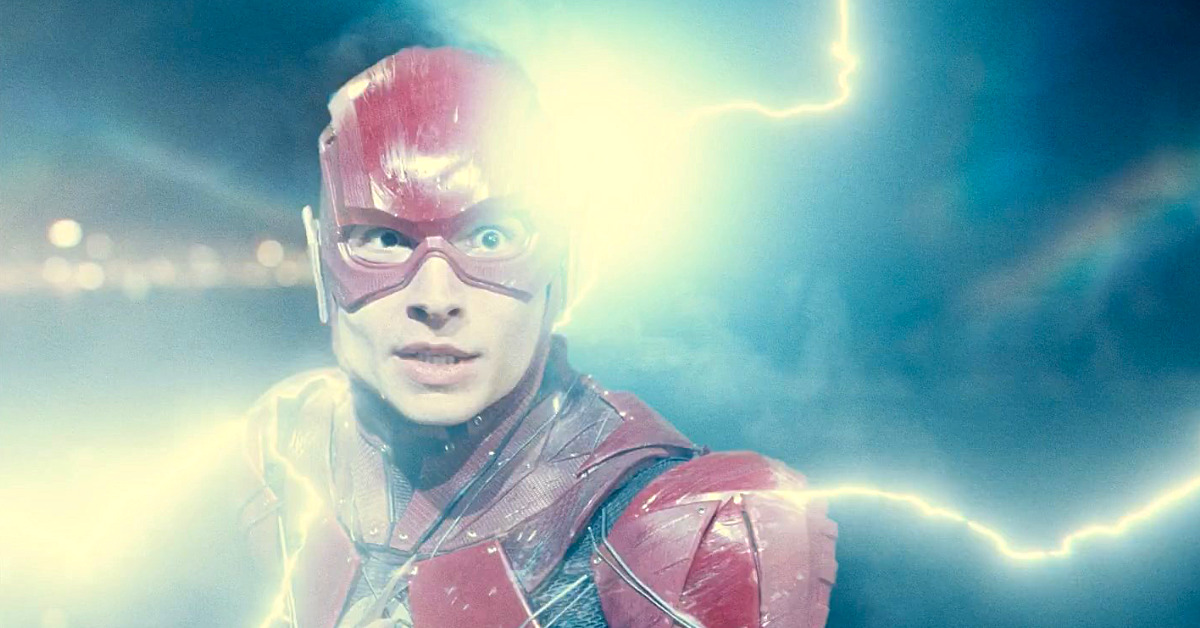 In other words, The Flash brought Ezra Miller back for these changes. The Flash won’t end the same as Zaslav trashed the reboot idea. Consequently, that calls for rewrites and reshoots. Contrary to online gossip, WBD remains committed to Miller. TV’s Flash Grant Gustin or anybody else won’t replace Miller. WBD feels optimistic about Miller despite the controversies.

Without a doubt, The Flash will be somewhat different than the film test audiences watched. DC Films finds itself in a transitional stage.