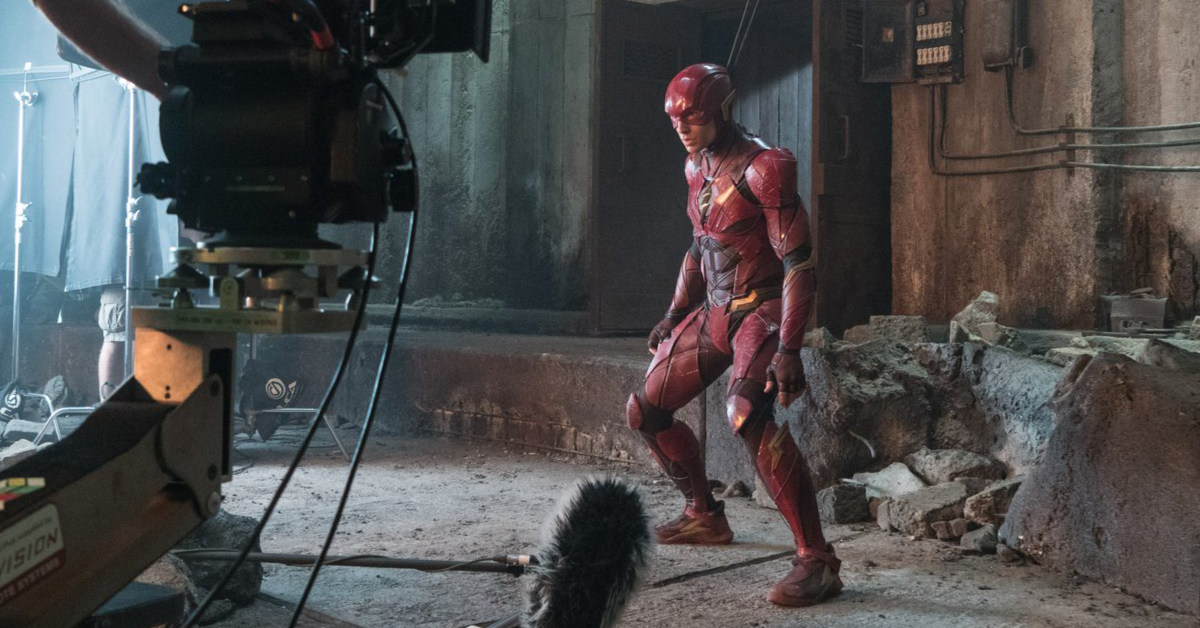 Ezra Miller could be looking at multiple films as the Flash. Although nothing has been decided yet, Ezra Miller’s Flash future looks brighter. Sources reveal that Warner Bros. Discovery is considering extending his Flash run. However, there are still hurdles to leap over. 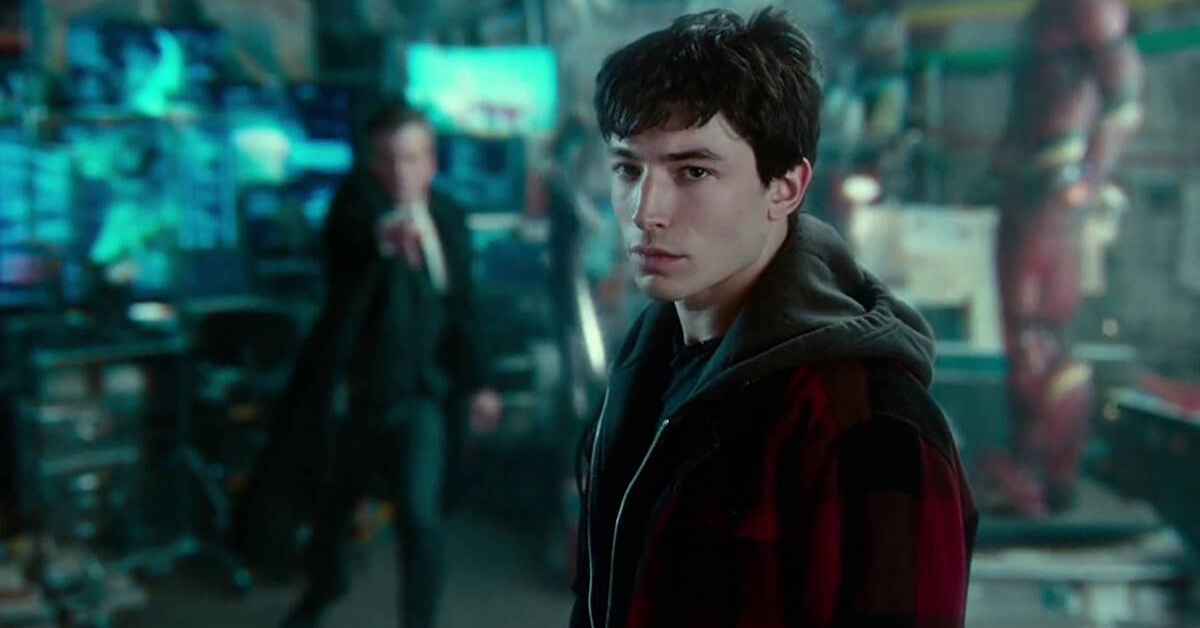 First of all, Warner Bros. Discovery feels optimistic that The Flash will spawn sequels; preferably, they envision a trilogy with Miller. Secondly, they see Miller’s Flash guest-starring in other actors’ DCEU movies. This follows the MCU model. In fact, it’s similar how Robert Downey Jr. appeared in Spider-Man: Homecoming and Captain America: Civil War.

Granted, this wouldn’t be exclusive to Miller. After all, Warner Bros. Discovery aims to enlarge the DCEU by having superheroes cross over into each other’s films. World building.

On the contrary, Miller has no guarantees. In other words, nobody is jumping the gun here. I explained in my previous report that Miller has to prove they’re firmly committed to their therapy. Furthermore, they have to stay away from illegal activities. In addition, the box-office success of The Flash will determine the franchise’s fate.

On the other hand, Warner Bros. Discovery is interested in Miller Flash appearances outside their solo movies. Their intention is to reform Zack Snyder’s Justice League with no changes to the cast. After all, you can’t restore the SnyderVerse without bringing back its stars first. 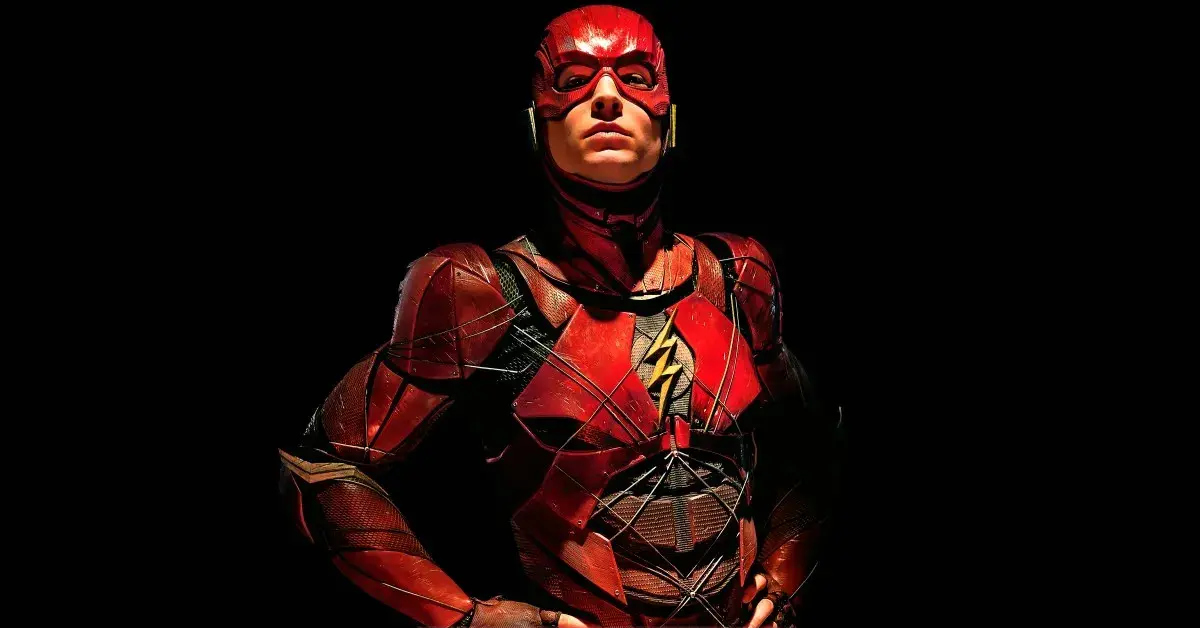 Certainly, one by one, that’s happening. They just added Ben Affleck to Aquaman and the Lost Kingdom. I initially scooped Henry Cavill in Black Adam on April 11, 2021. YouTube personality Syl Abdul confirmed that was accurate.

The Hollywood Reporter wrote that Miller met with studio chairs Mike De Luca and Pam Abdy on the Burbank lot. It’s part of a new beginning for Miller.

While no details of their conversation have leaked, its purpose is obvious. The healing process, personally and professionally, has started.

Miller has much to prove. Still, the company truly believes in Miller’s talent. After all, they could’ve shelved The Flash a la Batgirl no matter how expensive it is. Executives are calmer now about Miller going forward.