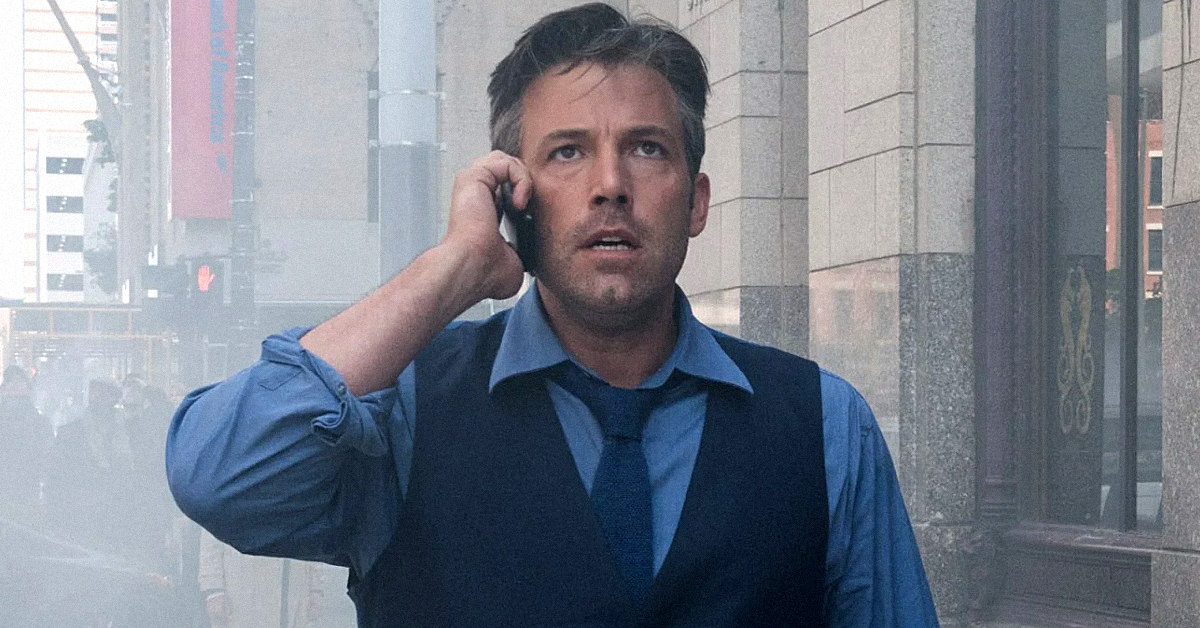 Ben Affleck will shoot additional scenes in The Flash. According to a new rumor from YouTube personality Syl Abdul, Ben Affleck will add more Batman to his schedule. On July 28, I reported Abdul’s last Ben Affleck scoop. He leaked that the Aquaman sequel added Affleck, replacing Michael Keaton.

Ben Affleck To Film Additional Scenes In The Flash 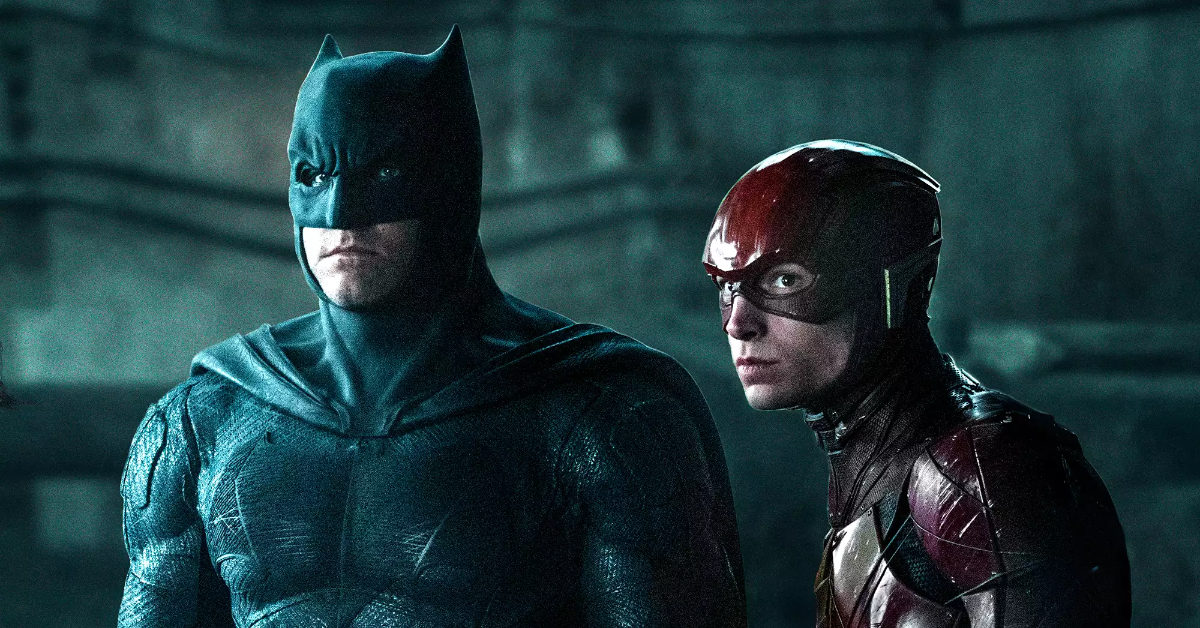 Given that, the old Warner Bros. regime’s plan for Keaton as the DCEU’s Batman is now invalid. Thus, Affleck’s role expands. Aquaman and the Lost Kingdom‘s inclusion of Affleck teases a larger role going forward.

The Flash now solidifies it.

Ben Affleck will be back of the set for The Flash film.

The movie’s additional photography should shed light on the DCEU’s future. Fans and journalists have speculated on Zaslav’s 10-year-plan for DC. Furthermore, extra Affleck appearances increase excitement that Zaslav will restore the SnyderVerse.

The cancelled Batgirl movie shared the same continuity problem as The Flash. As a matter of fact, it inherited them from The Flash like a bad computer virus. Similarly, it infected Aquaman and the Lost Kingdom, too.

Ben Affleck To Film Additional Scenes In The Flash 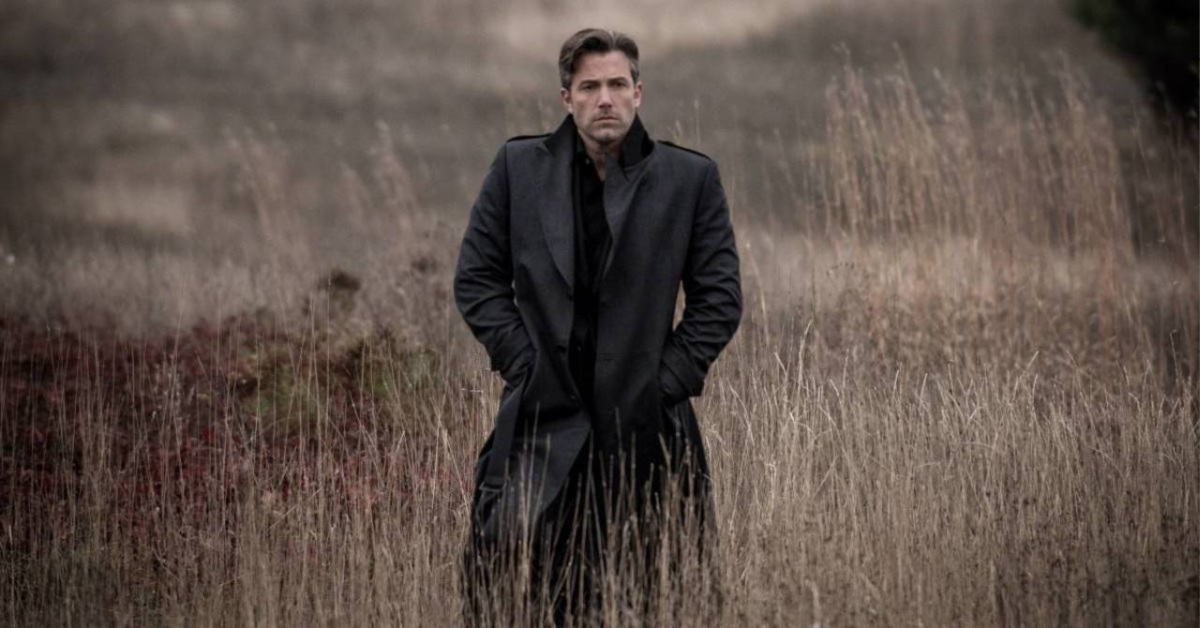 To alter that path, they’d need Affleck’s Batman to help shift the narrative. Abdul added that Affleck was mainly in The Flash‘s first act. They’re keeping those scenes. They’ll use his new footage elsewhere. Abdul stated:

They are adjusting. They are redoing the ending.

Surprisingly, The Flash tested well in advance screenings. Despite hiring over 40 screenwriters in its development, The Flash scored well with audiences. Nonetheless, they have to adjust it for Zaslav’s 10-year strategy.